FORD VS HOLDEN MUSTANG VS COMMODORE 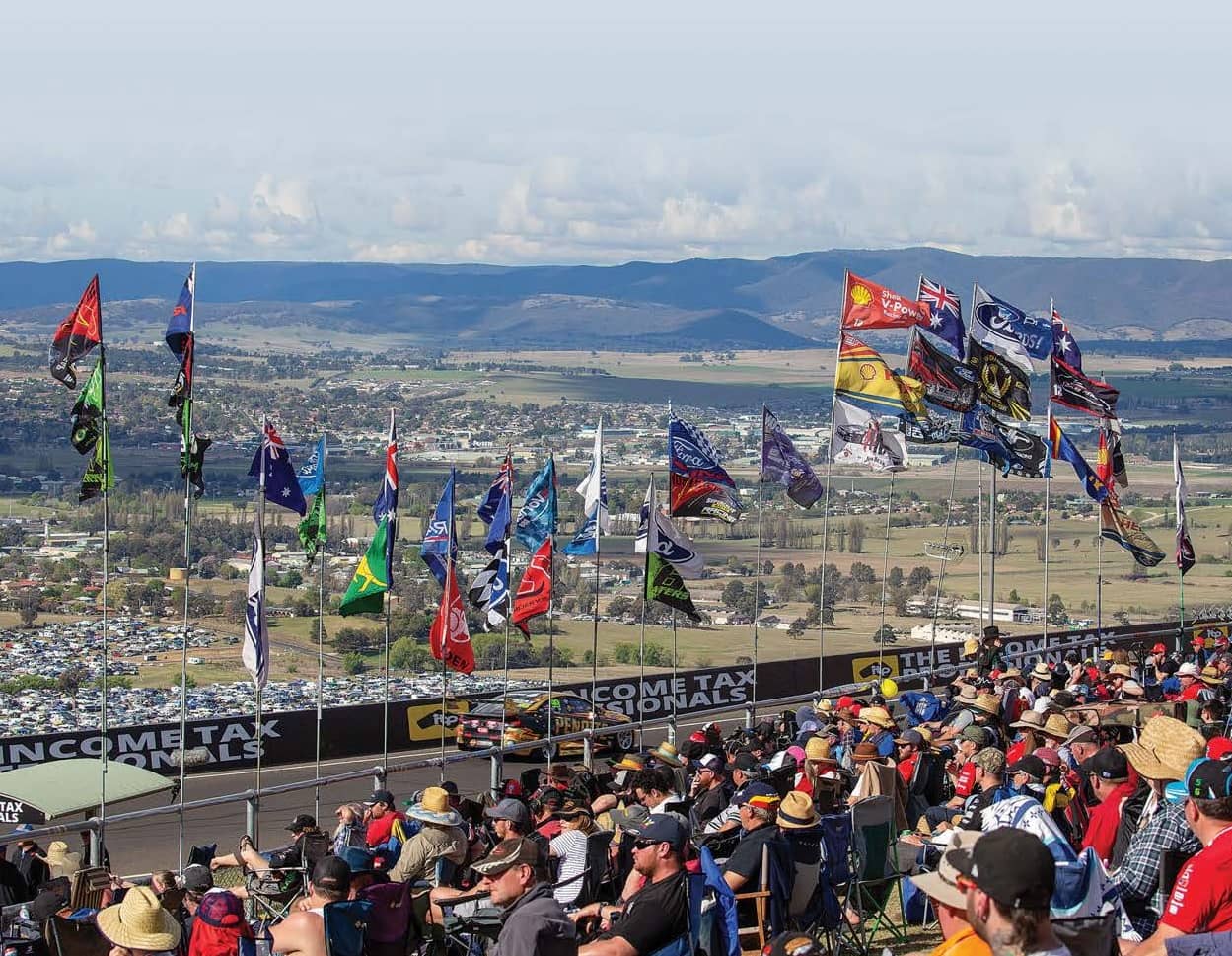 After seven seasons competing against other manufacturers, the Virgin Australia Supercars Championship is once again the exclusive domain of Ford and Holden in 2020. And with further parity measures and two more Ford Mustangs on the grid, the battle reignites this season.

Nissan, AMG Mercedes-Benz and Volvo have come and gone in the Virgin Australia Supercars Championship between 2013 and 2019, leaving Ford and Holden to continue the duopoly they had for the preceding two decades in 2020.

Kelly Racing switches from Nissan Altimas to Ford Mustangs this season, resulting in a return to the two-horse race of Ford versus Holden in the second consecutive season of the Mustang against the Commodore.

With the Australian Touring Car Championship/ Virgin Australia Supercars Championship celebrating its 60th anniversary in 2020, the milestone season will be contested between the two manufacturers that have been at the cornerstone of the category over the last six decades.