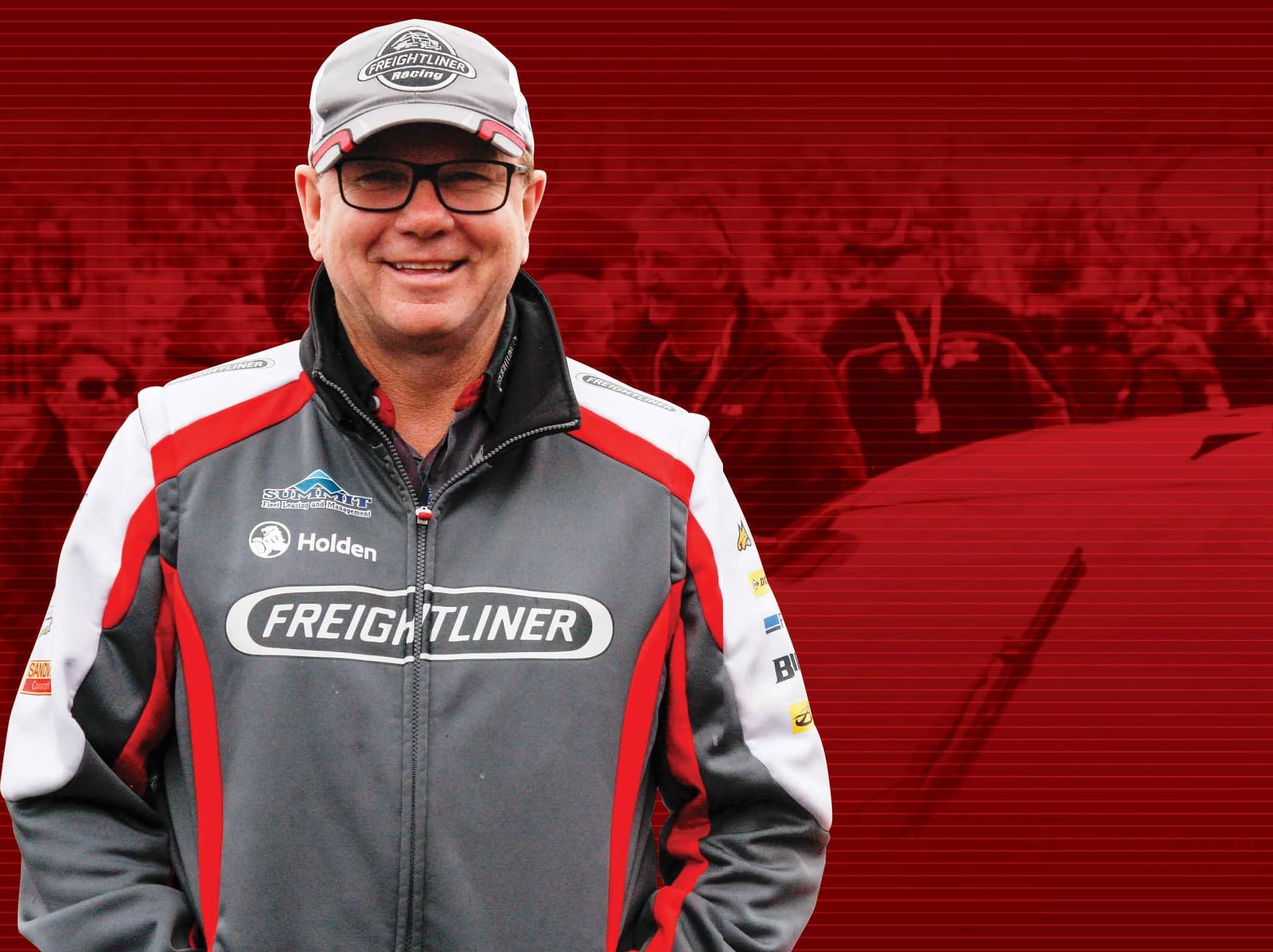 The 2020 Virgin Australia Supercars Championship marks the 20th anniversary of Brad Jones Racing’s arrival in the category. And the team celebrates the milestone with an expansion to four entries, cementing its place in Supercars as the oldest team not to have had an ownership change since its arrival.

Brad Jones smiles less than he used to. He jokes less too. But you can still get the broad smile that lights up his face and sparks the twinkle in the eye of a mischievous young man. Jones turns 60 in 2020, so young is perhaps not the first adjective that comes to mind, but the smile is there when he is told the Brad Jones Racing (BJR) team he started with brother Kim has now been in Supercars for 20 years.

“Really?” he quizzes as he quickly does some sums in his head. 2020 minus 2000, yep 20 years. And what an interesting 20 years it has been, with plenty of highs and lows and, surprisingly, few regrets.

The team originally started in the 1980s with both brothers driving Formula Fords after Brad switched to four wheels from motocross, but then it cut back to just Brad behind the wheel and Kim engineering and running most of the show. Brad says he’s been carrying Kim for all that time, but you know that is not quite true and there is a healthy respect for each other that transcends the bonds of brotherhood.

That team was run out of the back of a panel van with car preparation under a carport in Albury. From the Formula Fords with a few steps here and there, it was on to Mitsubishi Starions in Group 3E Series Production Cars. That led to a Bathurst debut with the factory-backed Mitsubishi Ralliart Team in 1985. But that was all a tease for what was to come, which was absolute domination at the Thunderdome with five consecutive AUSCAR titles.

It was one of the pivotal moments for the team. Oval track racing suited them, and some of the edgy race strategies we see today can be traced back to this time where they learned all about risk and reward. But as the Thunderdome began to fade, the brothers needed new challenges. Next, they won with Lotus in the Australian Super Production Championship and then Audi in Super Touring, all while Brad had endurance drives at Bathurst with the likes of the Holden Racing Team. But Super Touring was a fading class, and they started to plan entry in V8 Supercars. 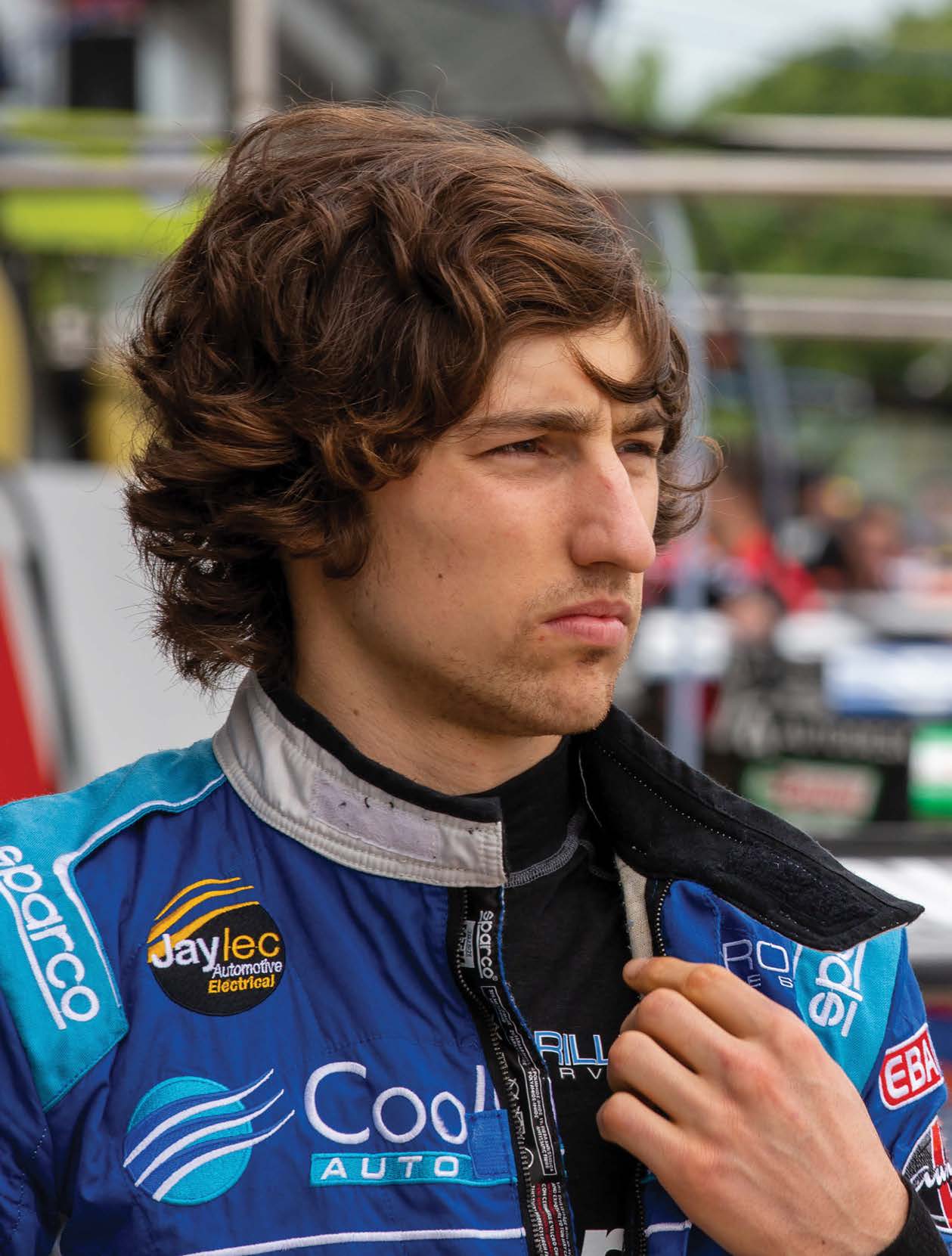 By 2000 they had a Ford AU Falcon ready to go after buying a Racing Entitlements Contract off Tony Longhurst. For the first two years, there was just the one Falcon in OzEmail colors, then John Bowe joined and they were off and racing regularly at the front, although it took until 2005 to record their first win in the class (albeit at the non-championship Australian Grand Prix meeting). But they were contenders and perhaps could have and should have won a Bathurst 1000 with a bit of luck.

Now entering its 21st season of Supercars, BJR is expanding to four cars, a sure sign that the sun is shining in Albury. But it won’t necessarily bring that trademark grin and humor out as much as in the past.

“I think it’s a good move; if I thought it wasn’t a good thing, we wouldn’t be doing it,” says Jones.