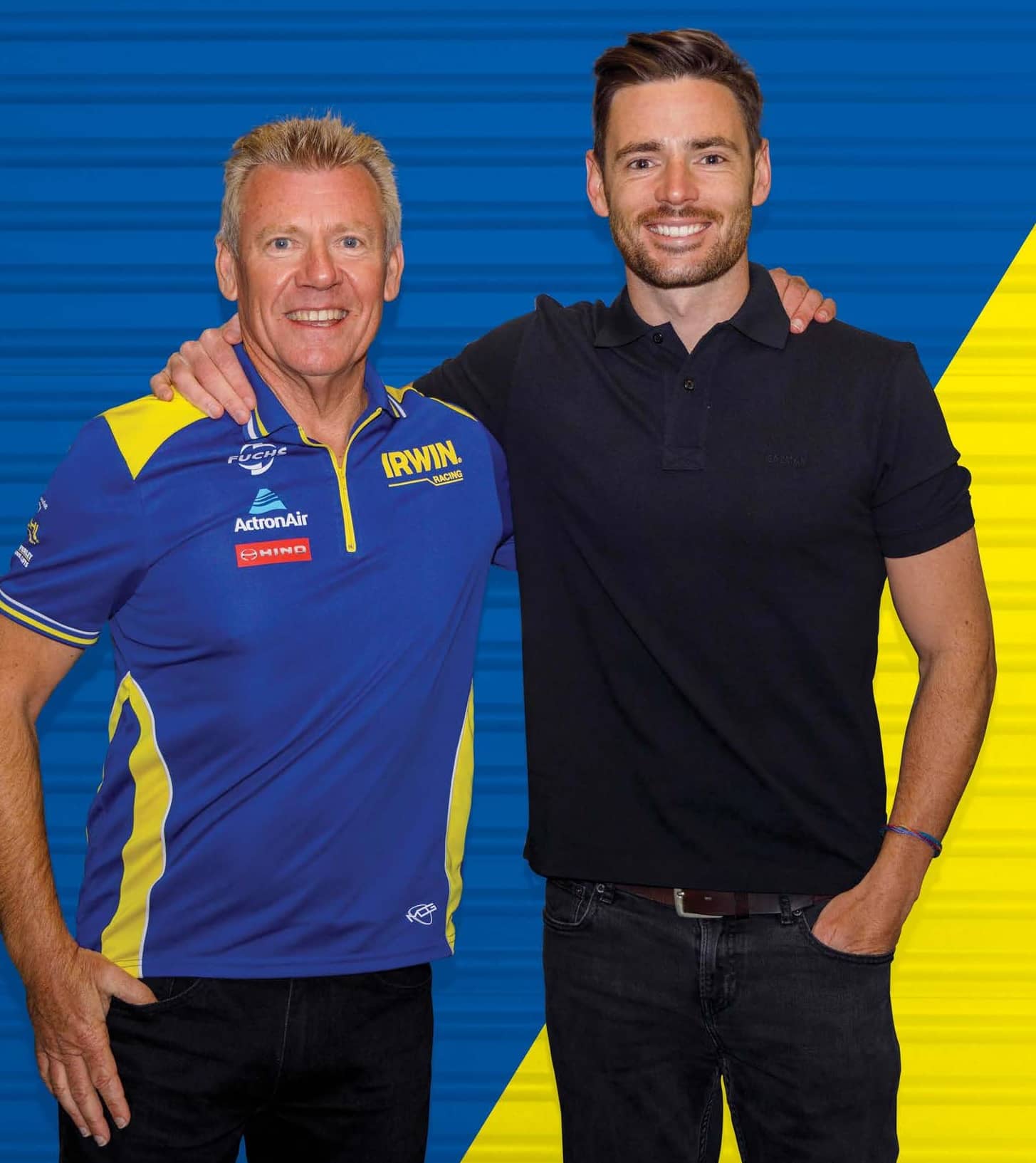 Thirty-year-old Scott Pye joins his fourth Virgin Australia Supercars Championship team when he links with an expanded Team 18 in 2020, pairing with Mark Winterbottom in the Charlie Schwerkolt-owned team in his bid to find a long-term home.

An emotional first Supercars victory, two Bathurst podiums, and a breakthrough seventh-place finish in the Virgin Australia Supercars Championship in 2018 were not enough to keep Scott Pye at Walkinshaw Andretti United for a fourth season.

The 2012 Dunlop Super2 Series runner-up was coy when asked why he decided to leave Walkinshaw Andretti United at the end of 2019.

“The biggest thing I’ve taken out is it gave me the opportunity to get my first race win and my first Bathurst podium.

“These are all things I would have talked about with my old man as a kid and would have aspired to achieve in the sport. So I’m grateful for my time there. I’ve made some really good friends as well, some lasting friends that I’ll carry on after my time there.

“But, yeah, sometimes things come to an end, and I made the decision to let them know as early as I could to give them the best opportunity moving forward as well.”

The seventh place in 2018 was followed by 12th in 2019, one spot behind teammate James Courtney, though the duo ended the season strongly. Now, the former British Formula Ford champion is embarking on a new journey with Charlie Schwerkolt’s Team 18.

“I was weighing up my options, and out of all of them Charlie was the best one,” he says. 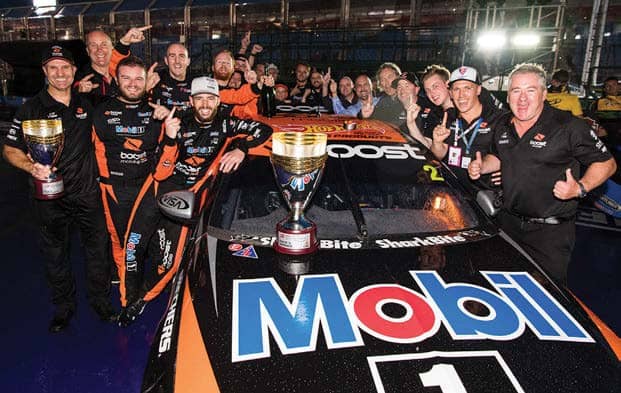 “Once I met with him it was pretty clear what his objectives are in the category and what he wants to achieve, and they align well with mine. He is super motivated and driven, and I can see a good future in that team. And, certainly, from what Frosty [Mark Winterbottom] has said as well, he’s very happy with his decision. All the stars aligned and we were able to get a deal done relatively easy, and there was a load of factors. I tried to do my due diligence and Charlie was an opportunity that I was excited about very early.”

The two-time Bathurst runner-up says part of the excitement was the team expansion and the strong partners Schwerkolt has onboard.

“Yeah, I think going to two cars is where the opportunity for me came up so that obviously helped,” he says.