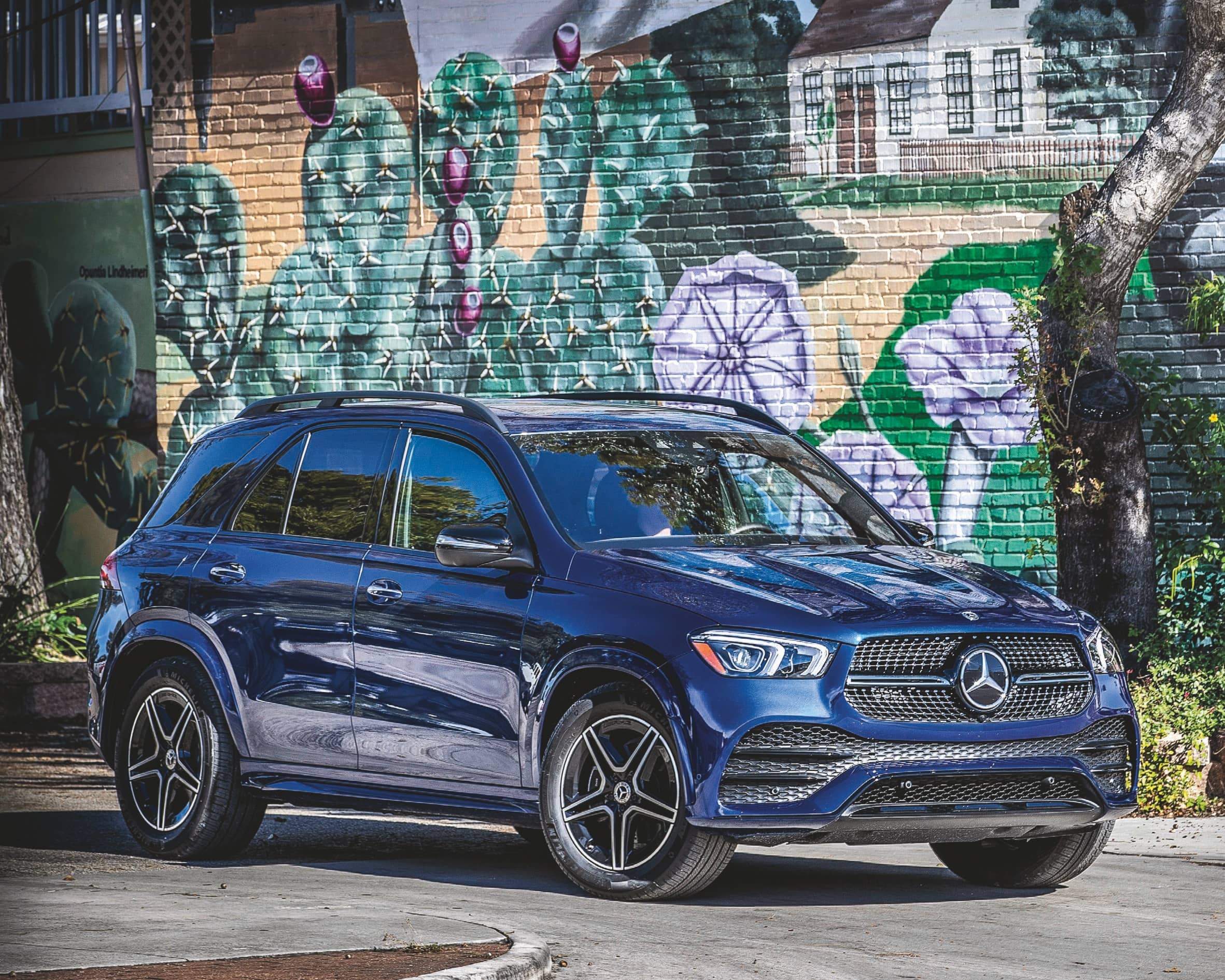 Does the Gle-class live up to its legendary predecessors?

Mercedes-Benz, not traditionally known for off-road legends, has actually produced such vehicles as the Unimog medium-duty utility truck and the G-Class military-turned-luxury SUV, both rugged and utilitarian machines that marked the company’s presence in the work-vehicle scene. But then came the ’98 ML, a body-on-frame midsize sport ute with an available low-range transfer case and loads of on-road luxury thatseemingly married the best of Benz’s luxury cars and utilities.

Well-to-do families flocked to the M-Class SUV in droves, and the Mercedes practically invented the luxury sport-ute class overnight, predating the BMW X5, Range Rover Sport, Porsche Cayenne, and Cadillac Escalade. The M-Class retained a reasonable amount of off-road capability—showcased amply by the trucklet’s starring role in The Lost World: Jurassic Park. Available with a kids-only third row of seating, that first M-Class was versatile, rugged, and much more refined than the G-Class.

Benz doubled down on comfort when the SUV was redesigned for ’06 and again for ’12, at the expense of some of that off-road capability. And when the M-Class was facelifted and renamed GLE for ’16, its on-road performance was peerless, but it was no longer the camouflaged, knobby-tired movie star it once was.

Keen to reaffirm the SUV family’s worldbeating image, Mercedes has reintroduced two of those features on the all-new ’20 GLE-Class. Now available in the U.S. with a third-row seat and selectable low-range transfer case, is the new midsize Mercedes a worthy successor? Mercedes-Benz flew us to the Texas hill country to find out.

MORE STORIES FROM TRUCK TRENDView All