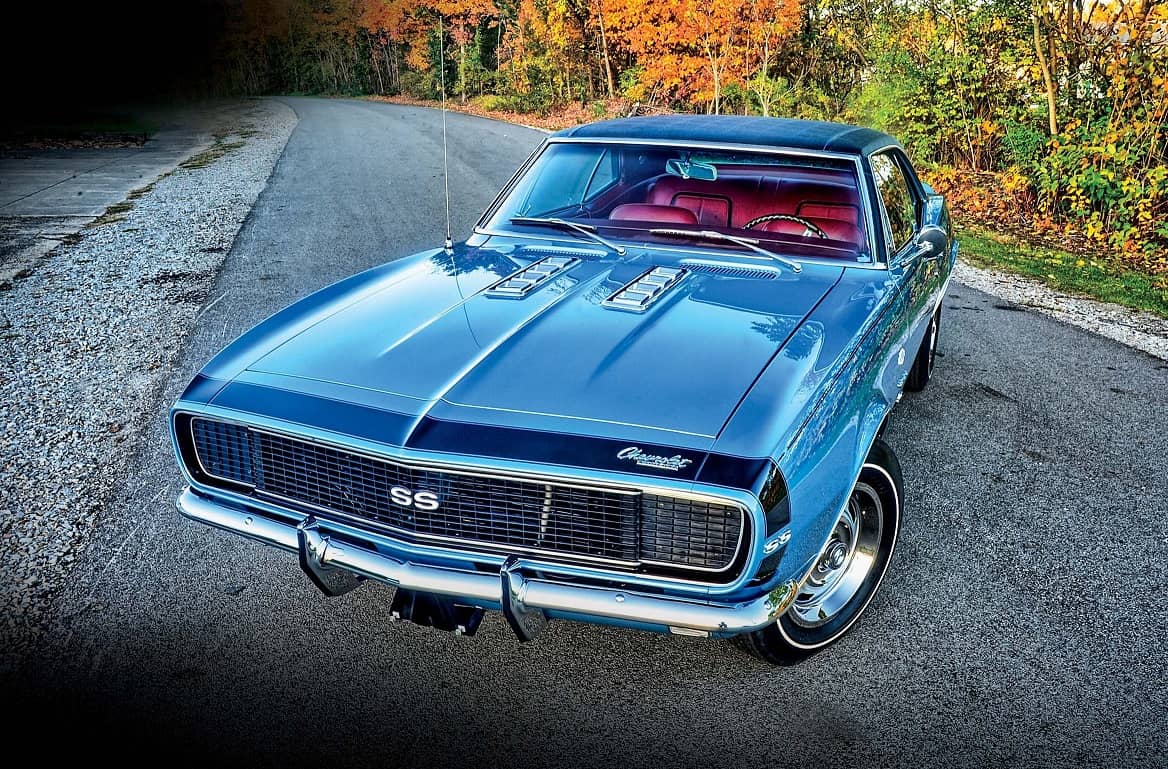 In the summer of 2018, the faithful dropped their collective jaws when a Yenko collector named Doug Perry revealed that, after nine years of pursuit, he was fortunate to purchase a one-owner 1967 Yenko Camaro, rarest of the three years of production (1967 to 1969). What was the story? How did this 1967 coupe, born to race, have such low miles? How well preserved was this car? Did it have its original 427?

The Camaro’s original owner, John Weaver of Greensburg, Pennsylvania, repainted his Nantucket Blue Yenko red in October 1968, six months after purchasing it the previous spring. That’s why when Perry bought YS760 (YS for Yenko Serial number, 7 for 1967, and 60 for the 60th and last built for the model year), it had to be stripped to bare metal. 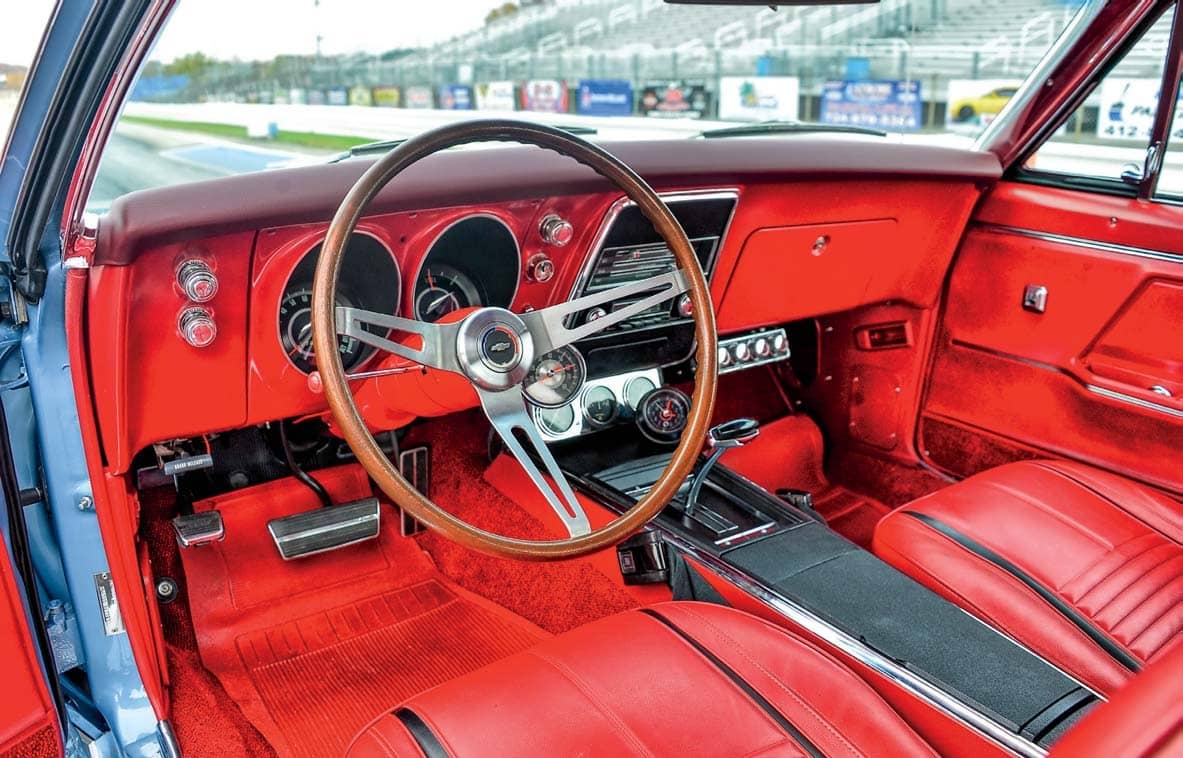 Weaver’s late purchase is a key to this car’s unusual build, perhaps more so than the car’s 7,257 original miles. One complements the other in a way that benefits history. How fortunate that one of the great Yenko builds of all time was saved in a heated garage since 1973!

The last Camaros without smog pumps were 1967 models built in Norwood, Ohio, the assembly plant of every Yenko. By contrast, every 1968 and 1969 Camaro would come with an Air Injector Reactor (AIR), consisting of a pump with a compressor and hoses. 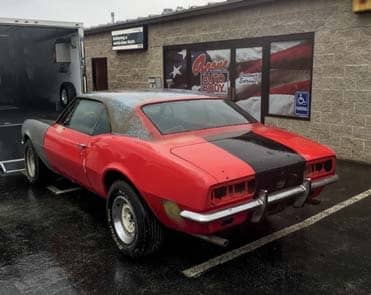