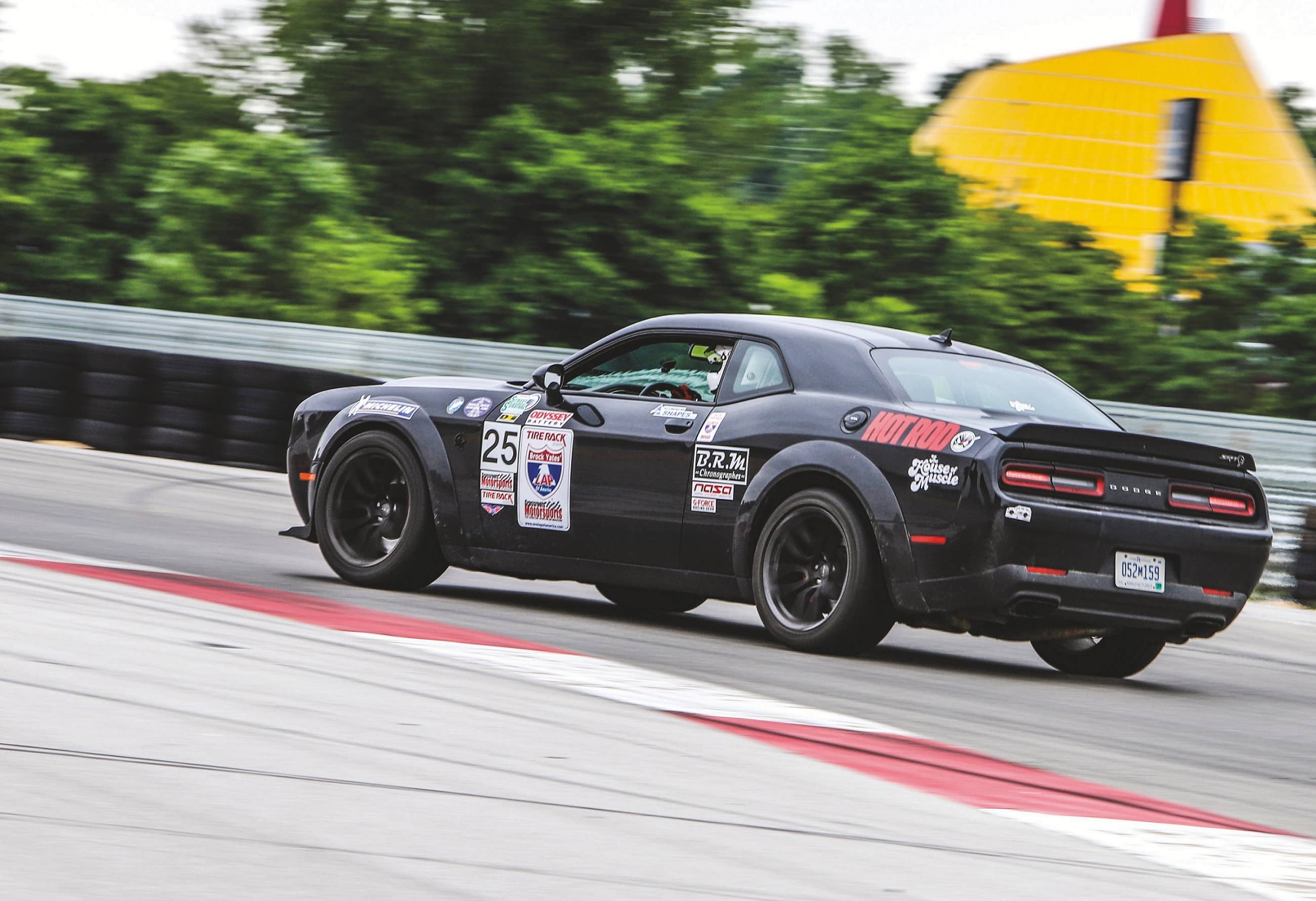 We are masochists, the lot of us. We’d have to be to subject ourselves to the rigors of what is perhaps the last great open road event in the United States.

In the beginning, you’re excited, ecstatic even, for what’s to come. But by mid-week, your confused bodily functions have you feeling differently. The first thing to flee is your sanity. In fact, that left the building as soon as you signed the registration sheet. You see, sane people wouldn’t sign up for an event that purposely leaves you sleep deprived with a stomach full of gas station food and a devil-may-care attitude toward hygiene. Yet every year, hundreds of people flock to South Bend, Indiana, in early May to take part in an event that signifies what driving in America used to represent: freedom. 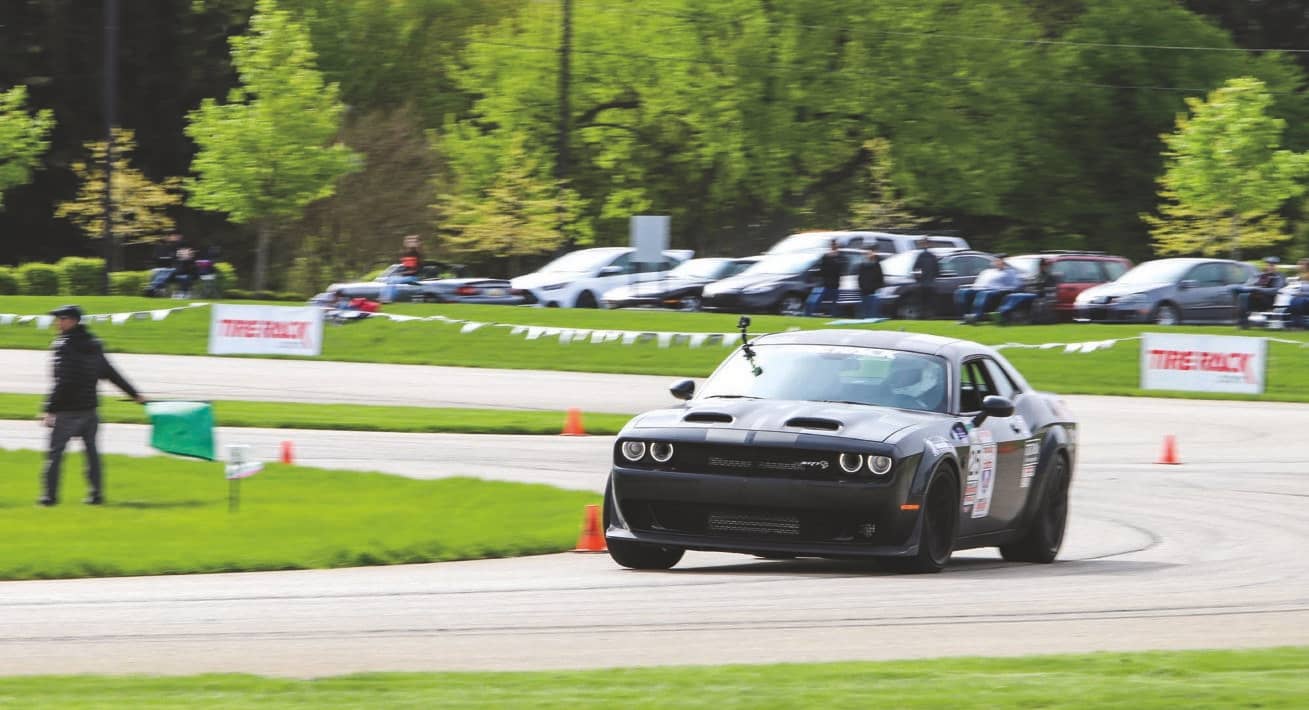 To understand what The One Lap of America (OLOA) is, you must first understand what it was. As an offshoot of the original Cannonball Baker Sea-ToShining-Sea Memorial Trophy Dash that was conceived by legendary automotive journalist Brock Yates, the OLOA came to be once Yates realized that the original event was getting out of hand. What was initially a way of proving that good drivers could traverse the country safely at speed, had now become a venue for those looking solely for high-speed glory. Thus, in 1979 he killed the Cannonball, and The One Lap of America was born.

Taking the high speeds off the interstates and placing them on some of the best racetracks in the country was the main focus. However, I don’t think Yates realized that by doing so, he’d created a road-legal pilgrimage that would attract some of the most diehard automobile enthusiasts the world has ever seen. Again, this is not an event for the rational; instead, it’s an event for those who genuinely love the spirit of life, the open road, and more importantly, becoming part of a family you never knew you needed.

Sponsored by Tire Rack, and run by Brock Yates, Jr., the OLOA begins and ends at Tire Rack’s corporate headquarters and test facility in South Bend, Indiana. Here, 80 to 100 vehicles gather to embark on an eight-day journey throughout the United States that, at times, encompasses more than 4,000 miles and eight to ten raceways or venues. The rules themselves are simple. You must complete the event on one set of tires, obey posted traffic laws, then run your heart out when you get on track. While that may seem easy at first, a deeper dive into OLOA culture reveals that it’s easier said than done.

With five One Laps under my belt, I’d consider myself to be a newbie/veteran. I say “newbie” because the true veterans, those with 15-20 events to their name, have stories and experiences that make mine pale in comparison. That doesn’t mean that I don’t have a few good ones, though. Like the time my 1968 Charger caught fire at Nelson Ledges Race Course, or how I two-wheeled a BMW X5M around Hallett Motor Racing Circuit, or maybe, just maybe, I should go back to 2015 when we literally drove over and around the pieces of a trailer park that, 10 minutes prior to our arrival, was leveled by a tornado in Oklahoma. This is not one of those phony lifestyle rallies, but instead, one that captures the essence of automotive culture as a whole. OLOA doesn’t care what you drive, how much money you make, or even how skilled you are behind the wheel. Instead, it concentrates on keeping the automotive spirit of America alive and well by delivering you to an automotive place that you never knew existed.

This year, One Lap was to be different as I had the opportunity of not only covering it for HOT ROD but also co-driving it with HOT ROD Editor John McGann. As this was John’s first One Lap, I’d prepped him the best I could before the start, but when all was said and done, it was up to him to draw his own conclusions about what the experience meant as a whole. 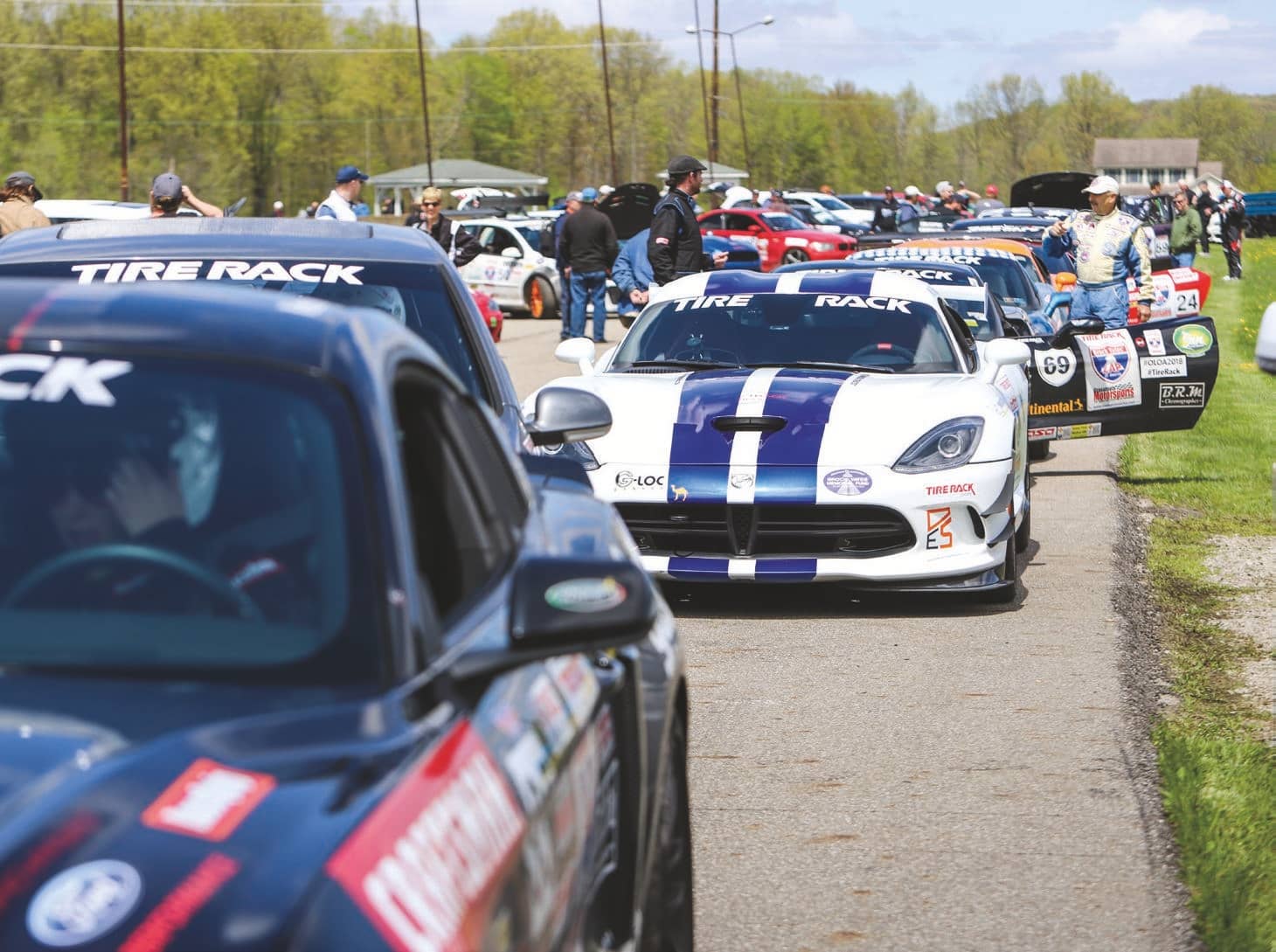