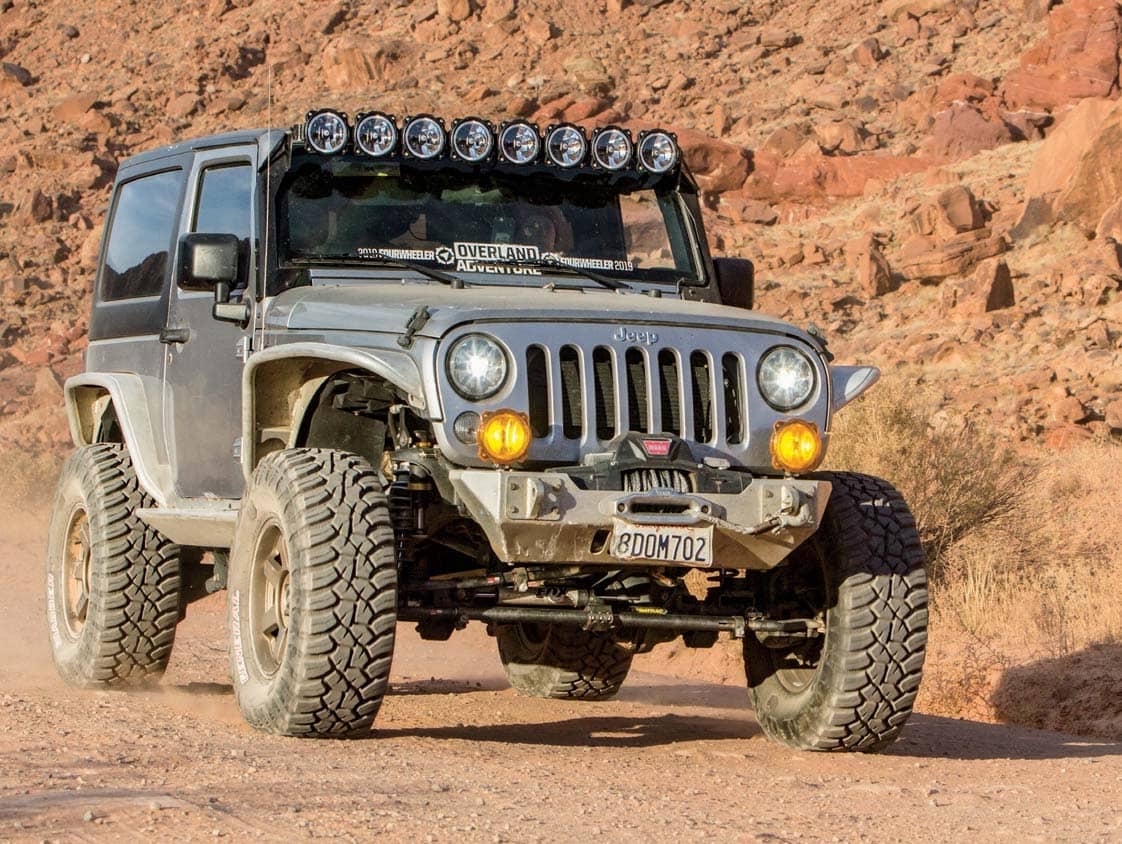 WHEN THE TIRE HAS “MUD-TERRAIN” PLASTERED across the sidewall, our first question for the General Grabber X3 was “but what else can it do?” We installed a set of 35x12.50R17 X3s on our two-door ’17 Wrangler and went through our typical weekend routine—driving far and near in search of wild terrain. Whether it was a high-altitude dumping of snow, beach cruises, grinding over boulders, or slick muddy ruts, we made sure to put the tires through every abusive environment we could get our tread blocks into. After nearly 8,000 miles of torture, we had a logbook filled with notes and a tire repair kit that remained unzipped. Did the General Grabber X3 mud-terrains prove useful in more than just mud? Read on for what we found.

When we sat down to crunch the numbers, if the Jeep was off-road, chances are it was bound for gravel. 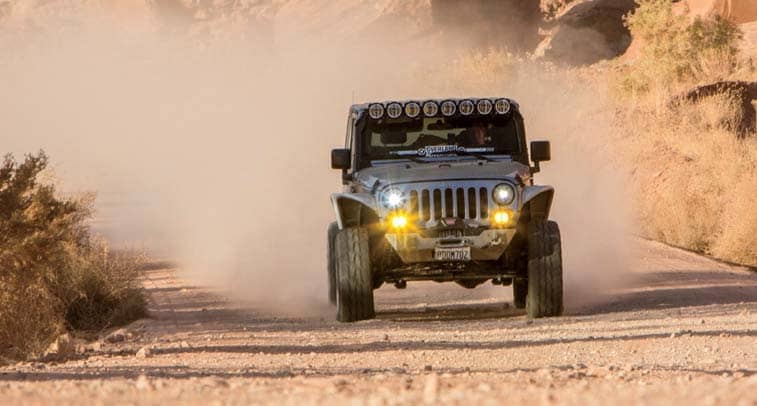 Whether that means the path leading to a gnarly crawling trail or a 100-mile push through the backcountry, miles spent on kumquat-sized bits of geologic goodness nearly outnumbered those spent on blacktop. With the windows down, it was common to hear stones plinking from the fender flares as they were punted from between the tread blocks by what General calls “Stone Bumpers.” The raised rubber ribs spaced among the tread blocks kept stones from becoming trapped in the voids and drilling into the carcass. 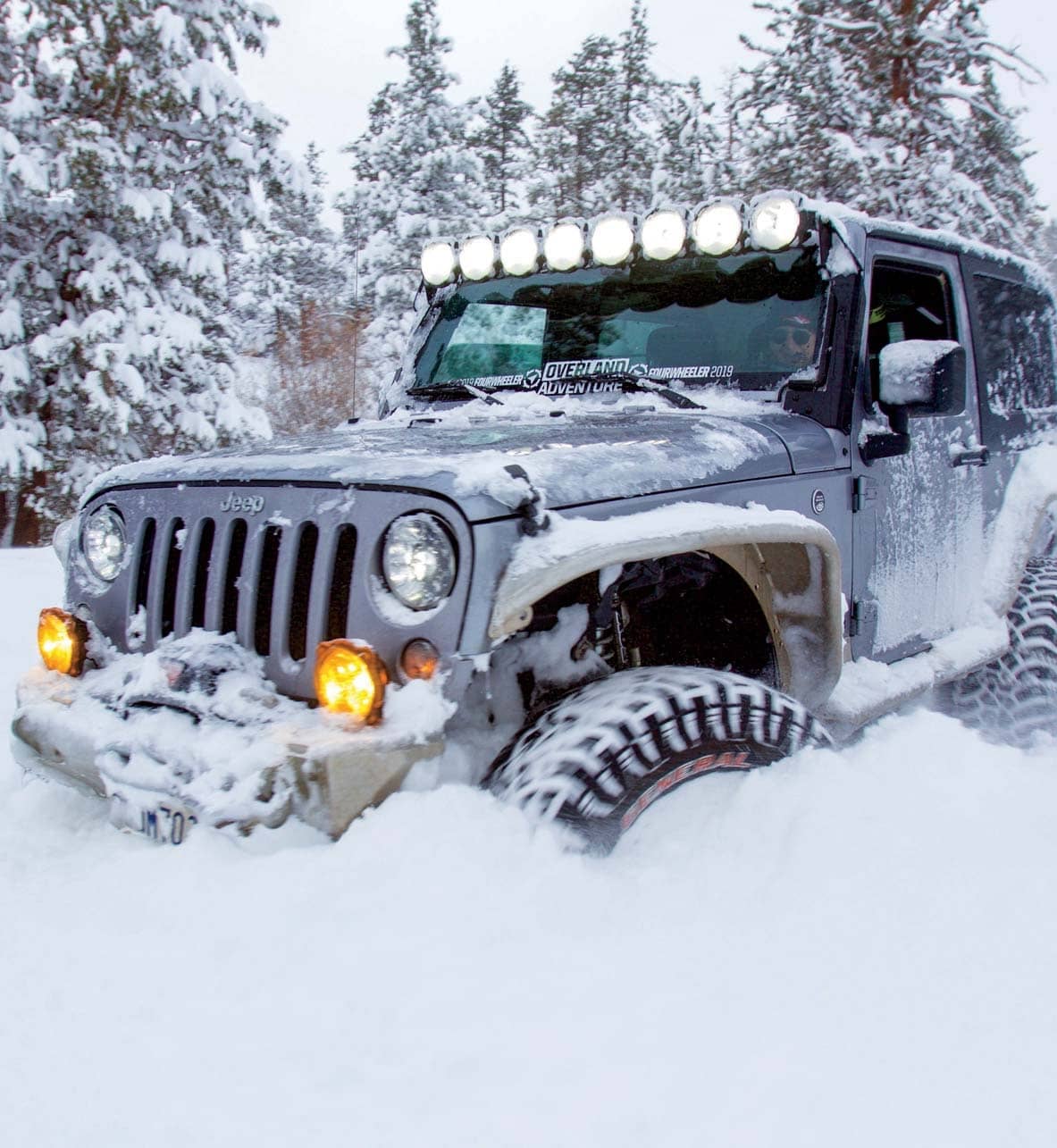