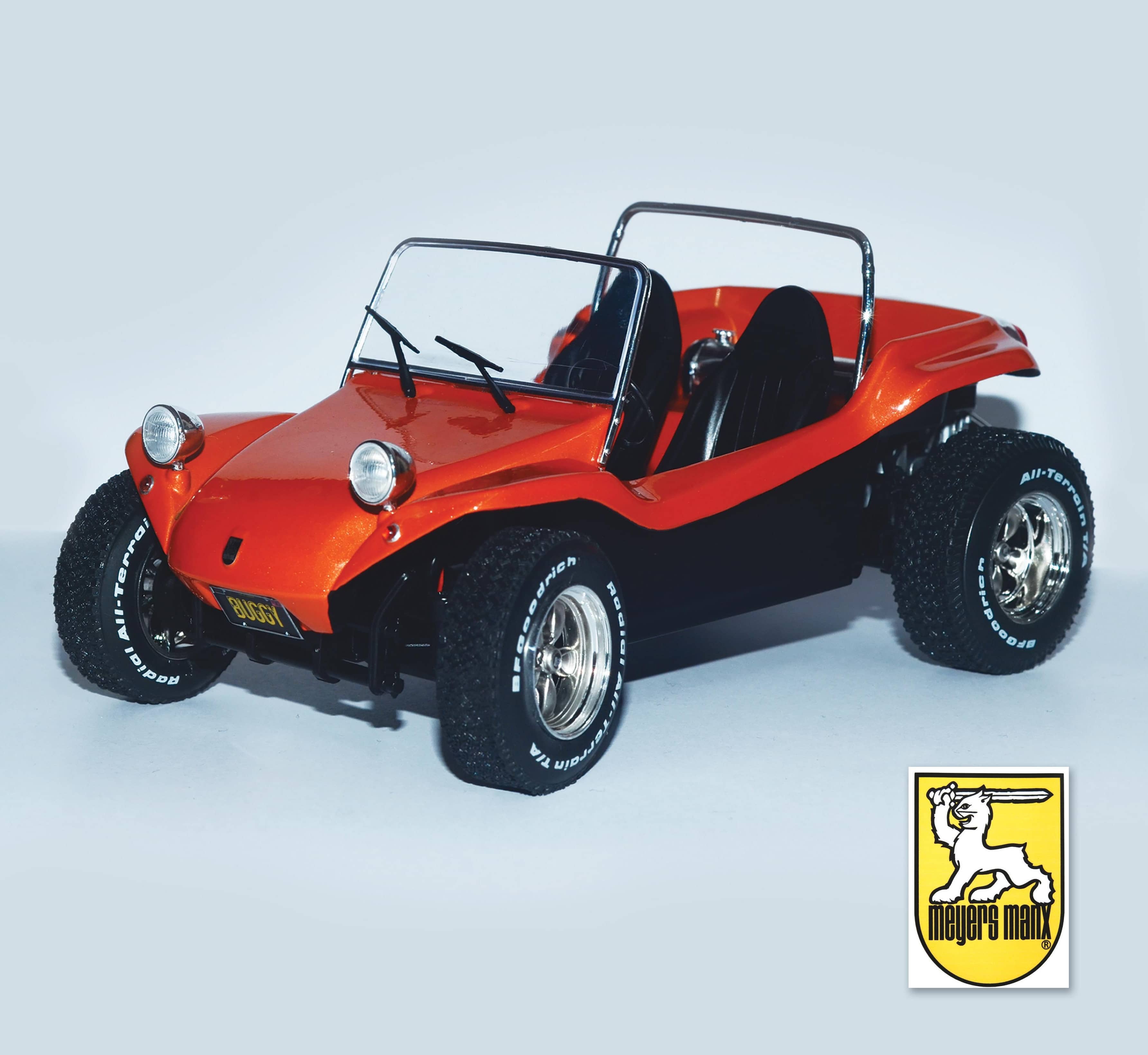 Back in the mid-1960s, a guy named Bruce Meyers built one of the coolest kit cars ever made. Everybody wanted to have one, and for a few years you couldn’t pick up a car magazine that didn’t have something to say about Bruce Meyers and his Manx. Now you can get one in 1:18 scale that’s not quite as much fun, but is every bit as cute as the real thing. Bruce Meyers was an amazing man: adventurer, artist, designer, engineer, entrepreneur, fabricator, hot-rodder, sailor, surfer, tinkerer, and all-around good guy. Born in Los Angeles in 1926, Meyers came from a very special family. His father worked for Ford Motor Company founder Henry Ford, opening up dealerships across the country to sell the iconic Ford Model T and Model A.

His mother was a well-known singer whom composers wrote songs for and about. They lived in Manhattan Beach, southwest of Los Angeles, where Bruce was a lifeguard and what Californians call a “water man,” but that wasn’t all. He also loved cars. He spent a lot of his time building hot rods and racing them on the dry lakes north of Los Angeles.

When World War II broke out, Meyers joined the Navy and spent his tour as a gunner on an aircraft carrier in the Pacific, where he developed a love for the South Pacific islands that would last all his life. In fact, after leaving the Navy he spent several years in Tahiti and Hawaii, enjoying the simple island life. When he finally returned to California, he worked for Jensen Marine, developing the tooling for their new line of “Cal” fiberglass-reinforced plastic (FRP) sailboats. He became an expert in working with fiberglass, a relatively new technology at the time, which would later serve him well in the development of his Manx. 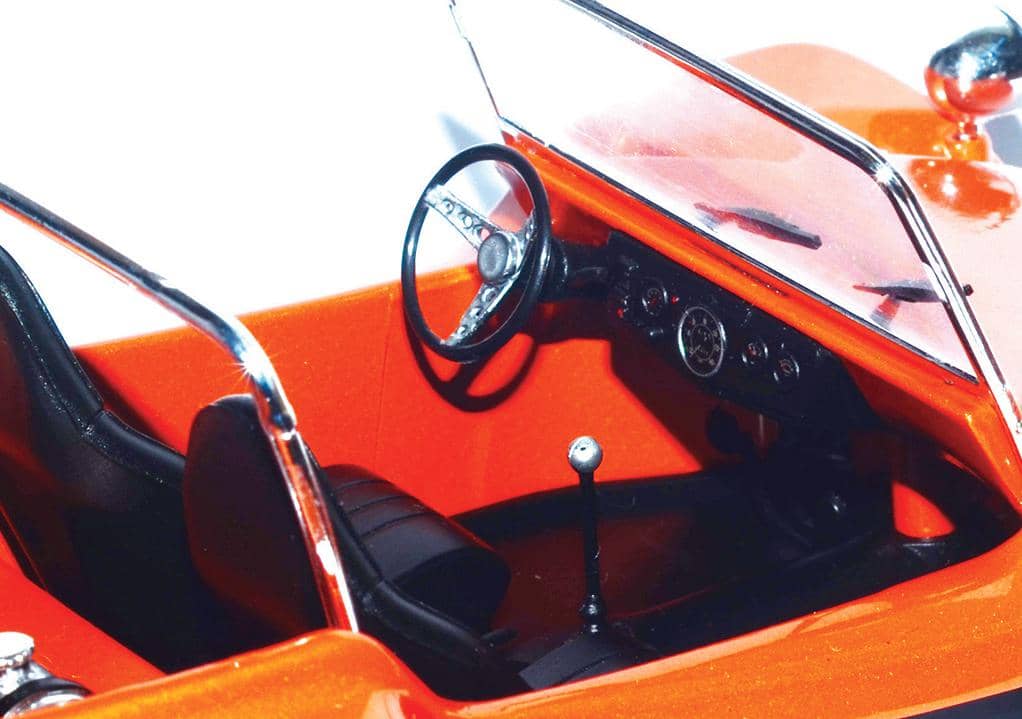 Bruce Meyers loved the beach. He frequented Pismo Beach on California’s Central Coast, where two of the popular pastimes were digging in the sand for the famous Pismo clams and racing around the sand dunes in “dune buggies” made from shortened bodiless automobile frames powered by water pumper engines. These were about as crude a formula for a vehicle as one could imagine: just take a wrecked car, tear off the body, bolt the seat to the shortened frame, and you pretty much have it. Meyers liked the idea—and the fun everybody was having, but he hated the clumsy execution. It offended his artistic sensibilities and he knew he could do a lot better.