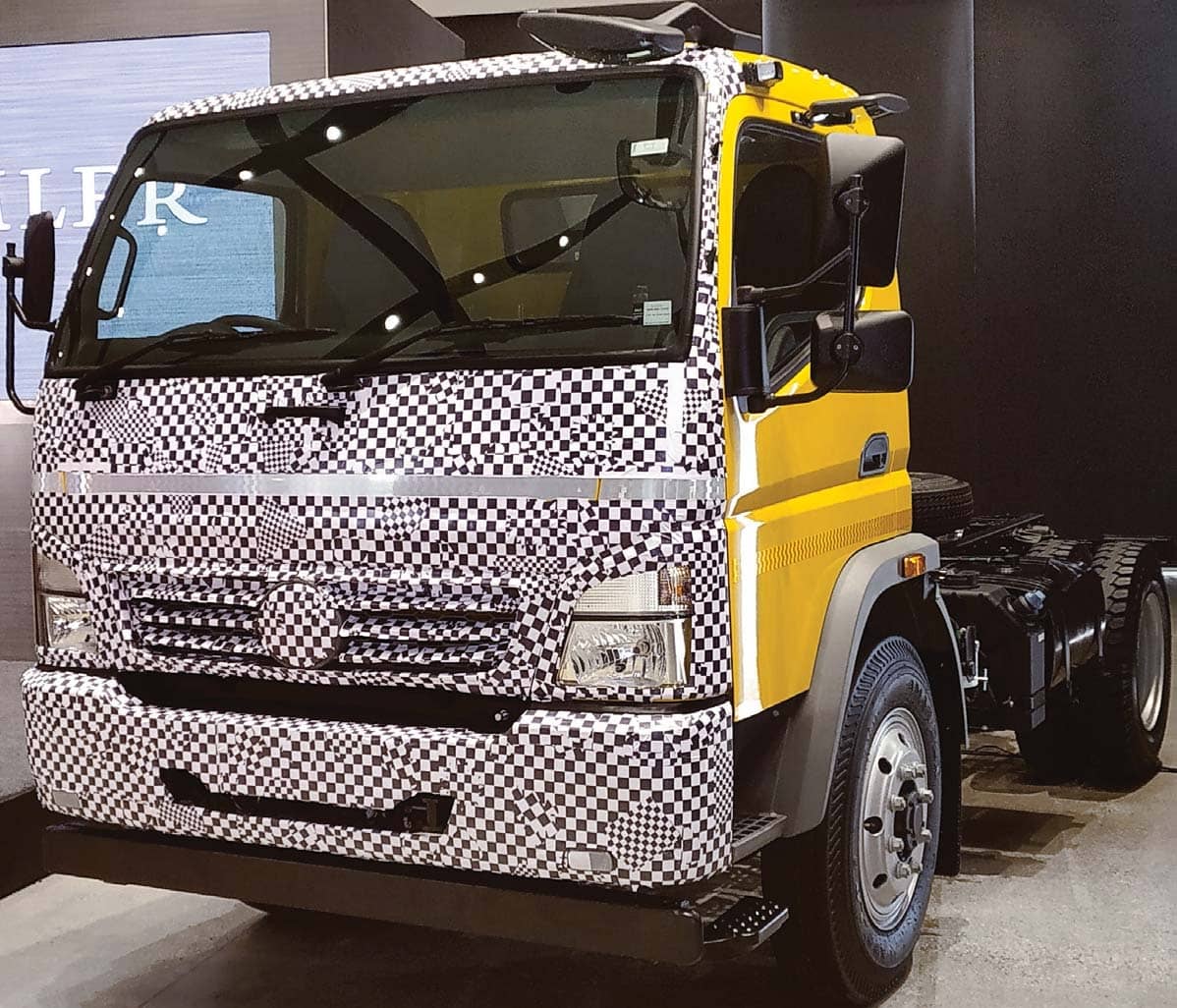 Present in India since 2009, Daimler India Commercial Vehicles is keen to play a key role in shaping up the CV industry’s future.

Announcing that its Heavy Duty Truck (HDT) range has been BSVI certified, Daimler India Commercial Vehicles (DICV) is focusing on offering the best product line to address the operator requirements. Claiming to be the first CV manufacturer in India to get its HDT range certified for BSVI at ARAI, DICV has leveraged its Euro6 know-how to develop the BSVI technology for its CVs in India. Stating that they are keen to leverage the early movers’ advantage by extending a finely engineered BSVI technology, Satayakam Arya, managing director and CEO, DICV, expressed that the knowledge for BSVI technology stems from Daimler’s global sales of over 1.4 million Euro6 vehicles. Receiving BSVI certification in July 2019, the company, mentioned Arya, has successfully adapted as well as engineered its Euro6 experience and knowledge to devise a suitable technology for the Indian market.

Hinting at the development of BSVI technology by taking into consideration some very unique requirements of the Indian operators, Arya said that the leap from BSIV to BSVI amounts to a big one. He drew attention to the eight to 12 years of transition time taken by Europe and Japan. Among the early movers to the SCR system with the pan-India enforcement of BSIV, DICV was perhaps the only CV OEM in India that announced the launch of Euro5 trucks last year. Putting its faith in diesel over other propulsion technologies like CNG and electric with the view that the air that BSVI CVs will emit will be cleaner than the air they will inhale, DICV used the BR900 Euro6 global programme SoP. Averred Arya, “At Daimler, work on BSVI emission regulation compliance was carried out with the view to offer technologically superior and fuel-efficient products.” Stating that much care was taken to avoid the pitfalls associated with BSVI technology, including the possibility of price escalation, higher fluid consumption (of fuel and AdBlue), higher maintenance costs (due to system complexity) and higher kerb weight (due to additional parts), Arya revealed that attention was paid to ensure that the BSVI CVs trump BSIV ones in fuel efficiency without sacrificing performance. 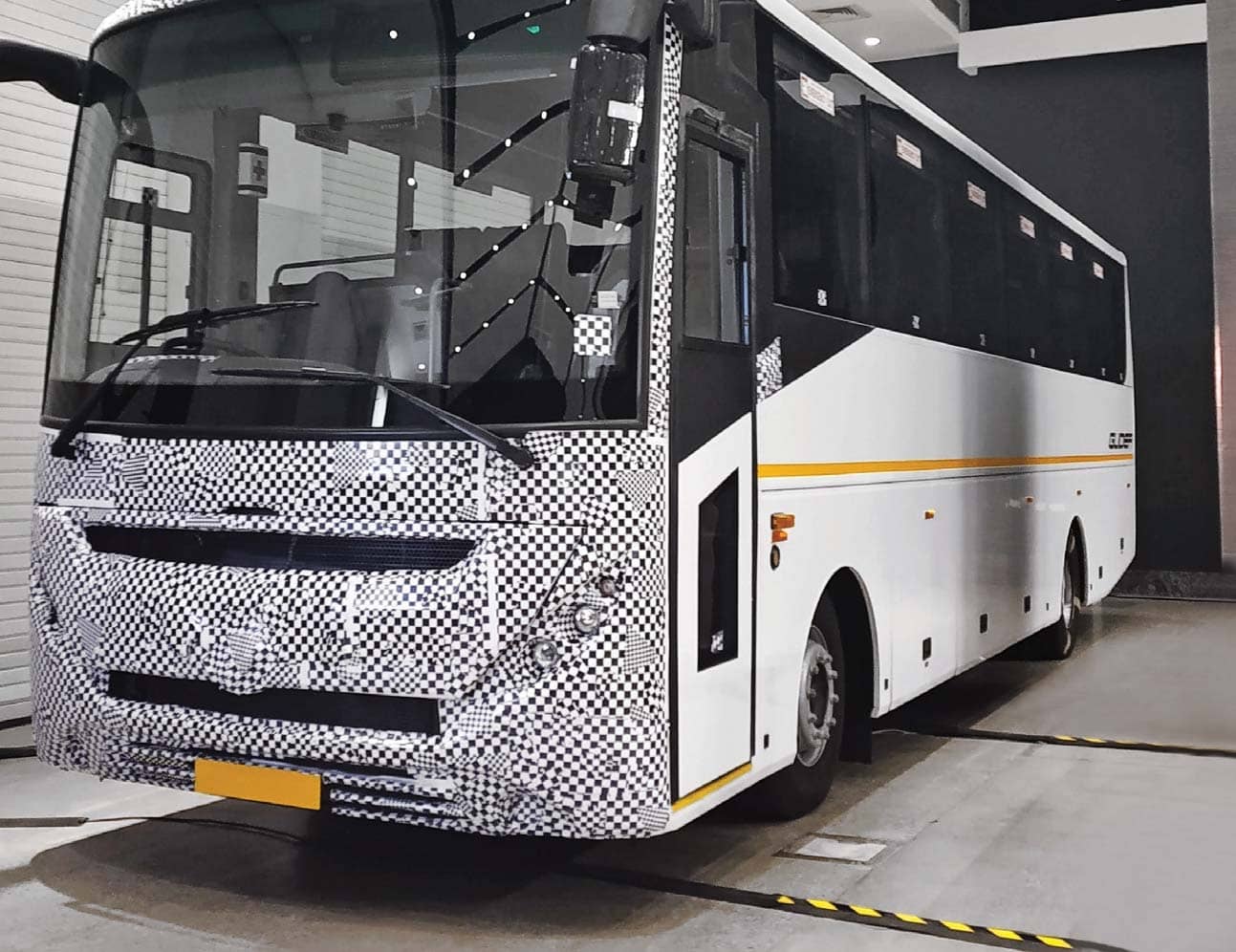