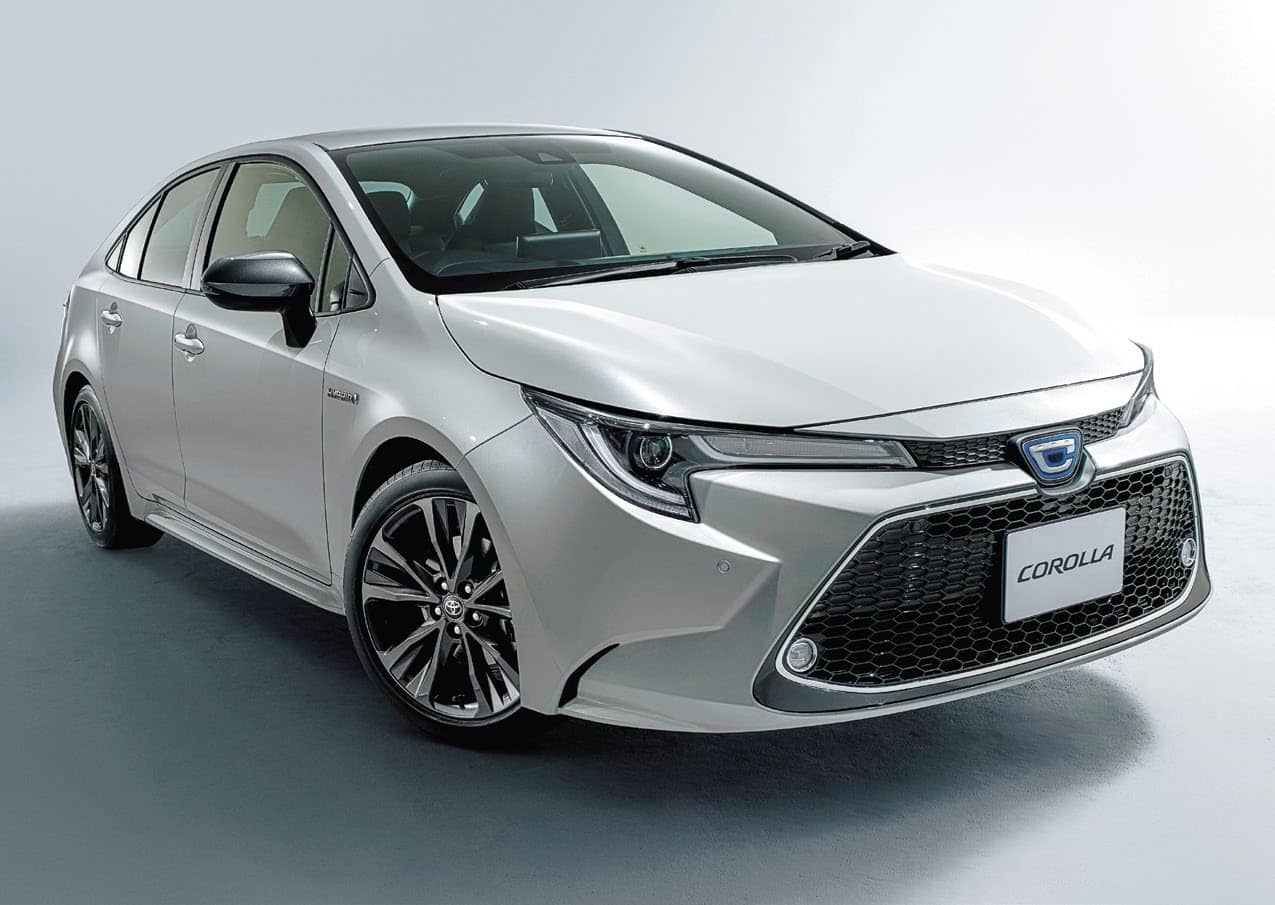 If OUR SOURCES ARE TO BE BElIEVED, TOYOTA WIll BRING in the all-new Corolla sedan to India next year, having already discontinued production of the present model. Furthermore, only the Hybrid model may be offered.

For over 50 years, the Toyota Corolla has been among the bestselling cars worldwide. launched in 1966 in Japan, it was soon exported to Australia barely a month later. The Corolla earned the bestseller crown for the first time in 1974. It has since been manufactured in 15 countries and sold in over 150 countries, racking up nearly 48 million sales. It was available in hatchback, saloon, and estate guises, depending on the market.