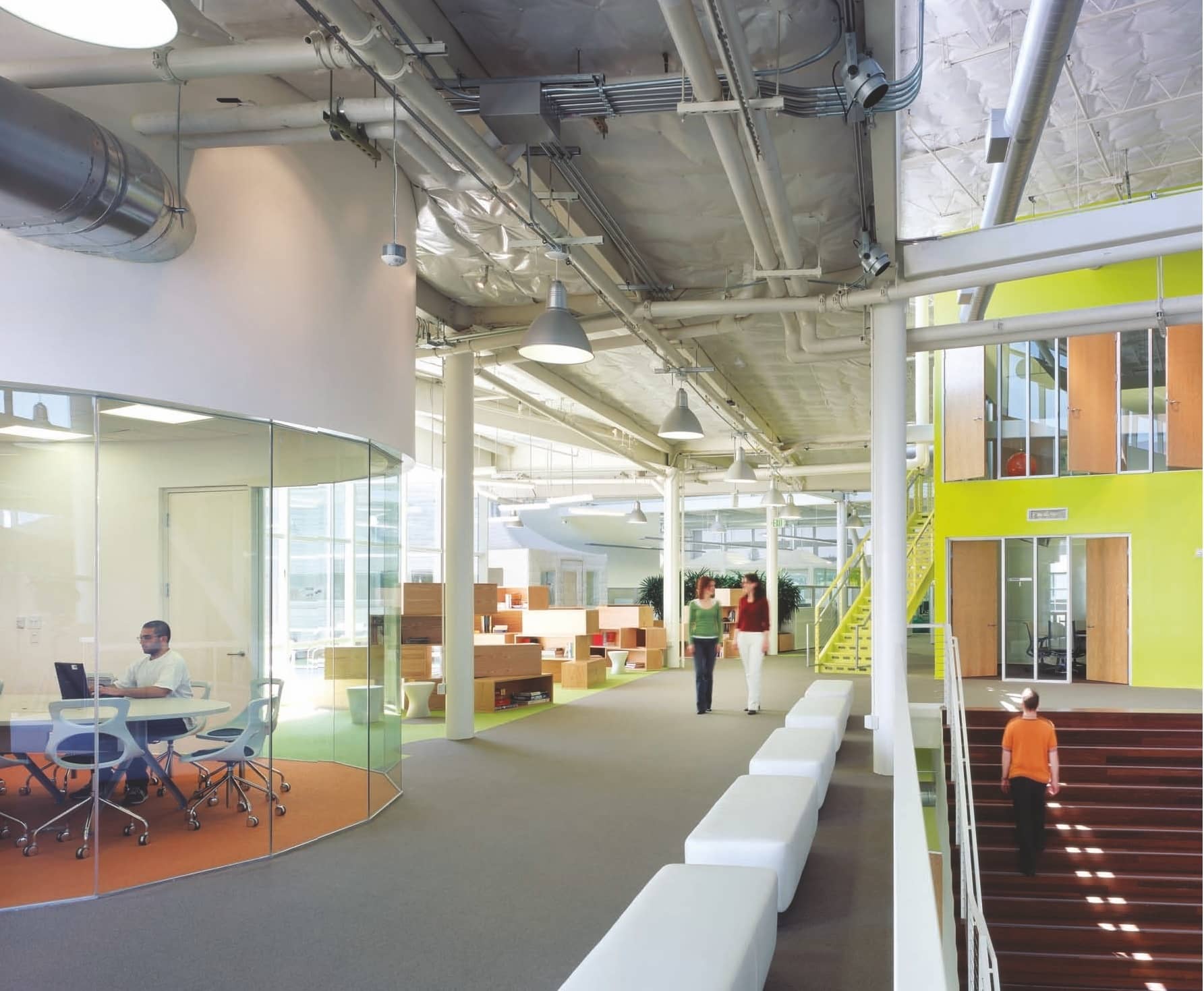 The energy already embodied in the built environment is a precious unnatural resource. It’s time to start treating it like one.

Thomas de Monchaux
At its Googleplex headquarters in Mountain View, California, Google has what is arguably one of the most sustainable corporate campuses in America. It has a new million-square-foot complex on a 42-acre landscape, featuring monumental futuristic buildings from Danish architect Bjarke Ingels and British designer Thomas Heatherwick. But these places are not the same place. Although the new campus has no doubt been developed with a sense of environmental duty, the radically sustainable campus is the one next door, which Google has been using since 2003. Foreseeably—and fortunately—they’ll go on using it. Built in 1994, it was once the corporate home of an earlier Palo Alto technology firm, Silicon Graphics.

There was nothing all that special about the generic campus of low-slung boxy offices and parking garages that Google first leased and then acquired in 2006. It was renovated and adapted with stimulating new interiors by Clive Wilkinson, alongside office landscape specialists DEGW, that reflected what was then an unusually nonhierarchical and experimental corporate culture. It was given rooftop solar arrays that provided as much as a third of its operational electricity. But what made that campus special from day one—and simply, radically, and inspirationally more sustainable by the day—is exactly that it was old. It had already been built. It was, in the language of the Valley, a legacy platform—with already irretrievable carbon and capital footprints. There was nothing photogenic or pharaonic about it. Instead, by working from the inside out, with smart strategies of adaptive reuse and technological retrofitting, the company was able to occupy those irretrievable footprints ever more deeply. The cost may be lost, but with stewardship and constant gradual adaption, the benefit persists—conceivably in perpetuity. 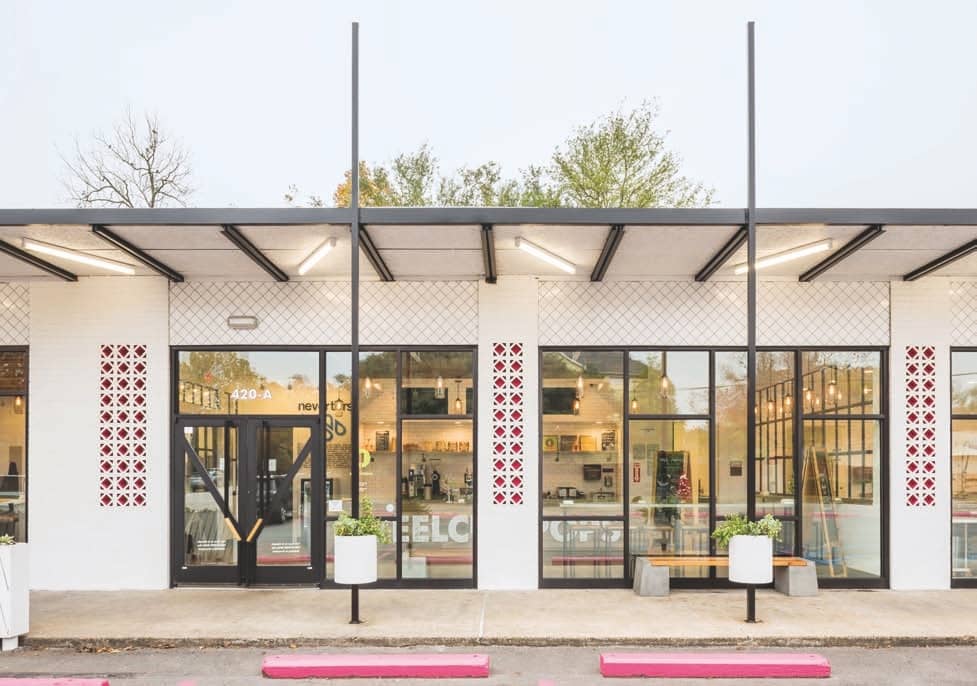 This way of seeing sustainability in the already-built environment is informed by the concept of embodied energy: an accounting, derived from models of economic and ecological systems, of the total expenditure of energy in the material extraction, processing, transport, assembly, installation, demolition, and decomposition associated with the life cycle of any given artifact. “You follow the brick all the way back to the quarry and you figure out what’s going to happen to it in 100 years or 2,000 years” is how architectural historian Kiel Moe—author of Empire State and Building and the forthcoming Unless: The Seagram Building Construction Ecology—described the approach in a 2018 interview with the Yale University journal Paprika! “It’s understanding more of what materials can do and rethinking the thermodynamics.” “Materials,” he adds, “are just a subset of energetics,” the field of which embodied energy is an expression. 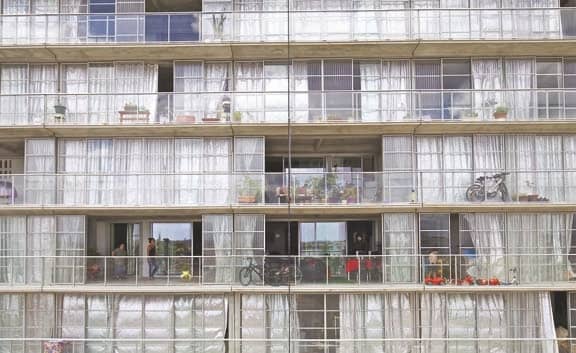