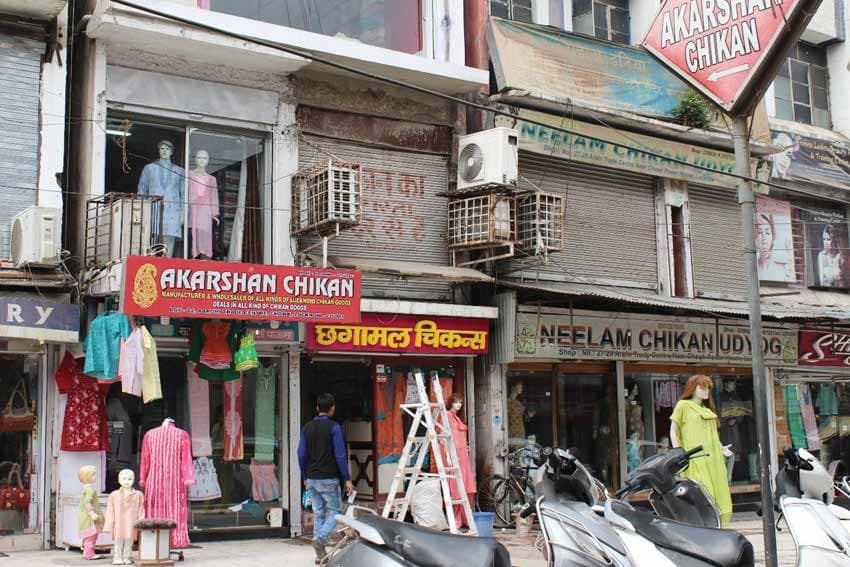 A recently released book is an academic reflection on questions surrounding new planning initiatives and the role of urban design in creating spatial and cultural transformations in second-tier cities.

Nowhere is the rapid urban transition in India more visible than her second-tier historic cities. These include cities like Jaipur, Indore, Bhopal, Madurai, Ujjain, Agra and many more. The urban reality in these cities is predominantly dominated by two trends — peri-urbanisation in the form of greenfield developments like city extensions, urban development around upcoming highways, Special Economic Zones, Industrial Corridors, new Smart Cities, and a simultaneous rupture of the inner historic core.

The contemporary nature of historic cities manifests in the palimpsest of the past through its urban character and other artefacts. There are several historic cities in India that are still living cities, keeping customs and rituals in simultaneity with new means of producing architecture and livelihoods. Varanasi and Ujjain are two such continuous, living old cities. In both these cities value is embedded in the sacred nature of living. Such cities continue to grow in tandem with new means of production and manifestation, while keeping the historic values and rituals intact.

These cities also have visible layers added to their architecture and urban form during successive political regimes. Likewise, Madurai and Srirangapatna are other examples of old cities in southern India that emanate from sacred centres to advanced systems of planning of quadrants with respect to occupation and social backgrounds. 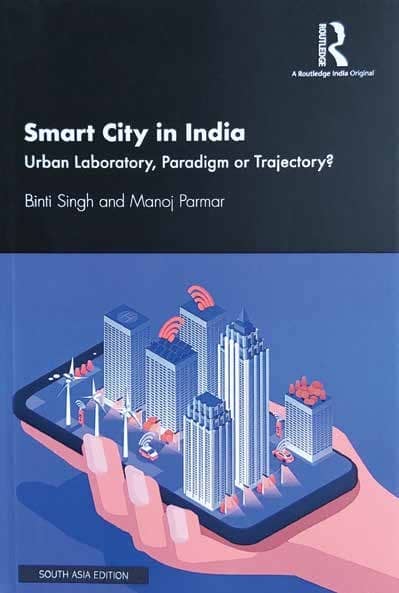 Jaipur and Fatehpur Sikri are other examples where cities are known to have aesthetic and architectural compositional qualities along with civic architecture for governance. The metropolitan cities of Mumbai, Kolkata, Chennai and New Delhi are examples where colonisers strengthened their trade rights through large scale interventions. These cities, along with other cities across India, have transformed on several occasions with many layers like those of sacred cities, capital cities of medieval times, colonial cities developed through trade, and later as administrative capitals and post-colonial cities. 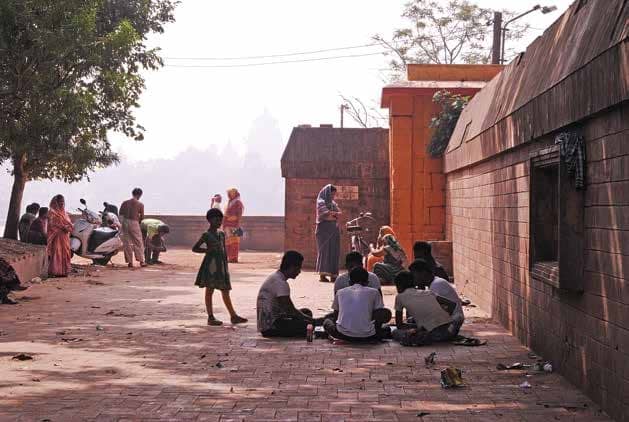