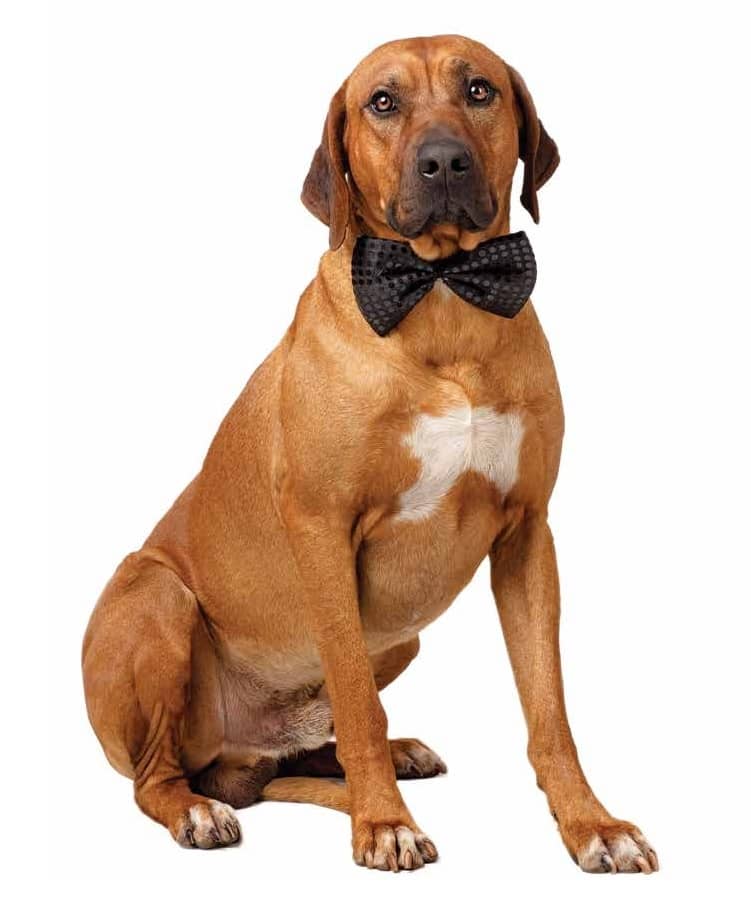 The Rhodesian Ridgeback has won many admirers, and this breed possesses many of the characteristics generally associated with Hounds but is somewhat tougher than the typical Hound breed. The Ridgeback has a quiet, gentle temperament and rarely barks. The hallmark of the Ridgeback is the ridge on the back, and this is formed by the hair growing in the opposite direction to the rest of the coat. It starts just behind the shoulders and continues down to just before the hips.

THE RIDGEBACK AT HOME

This handsome dog breed is extremely smart but sometimes a bit stubborn, with a high energy level and an easy-care coat. These days, the Ridgeback is more likely to hunt a soft spot on the sofa after going jogging with you.

Although the Ridgeback comes from a hunting breed, it’s quite a mild-mannered and gentle dog that can be very obedient if well trained. They are somewhat aloof with strangers but will be more inclined to ignore them rather than engage with them – but this can be corrected if they are socialised well.

Ridgebacks are fairly energetic, which can lead to them being a little destructive if they’re not stimulated and don’t get enough exercise. For this reason, they are best suited to living in a home with a large yard for them to play in. because they’re relatively inactive when indoors, they’re suitable for townhouse or cluster home living as long as they’re exercised very regularly. With their endless amount of energy, they need to go on a very long walk/jog daily.

Ridgebacks are quite hardy dogs and don’t have too many health problems. because of their size they might suffer from hip dysplasia later in life and can also develop dermoid sinus, a skin anomaly. In terms of life expectancy, the average Ridgeback’s lifespan is 10 to 12 years. 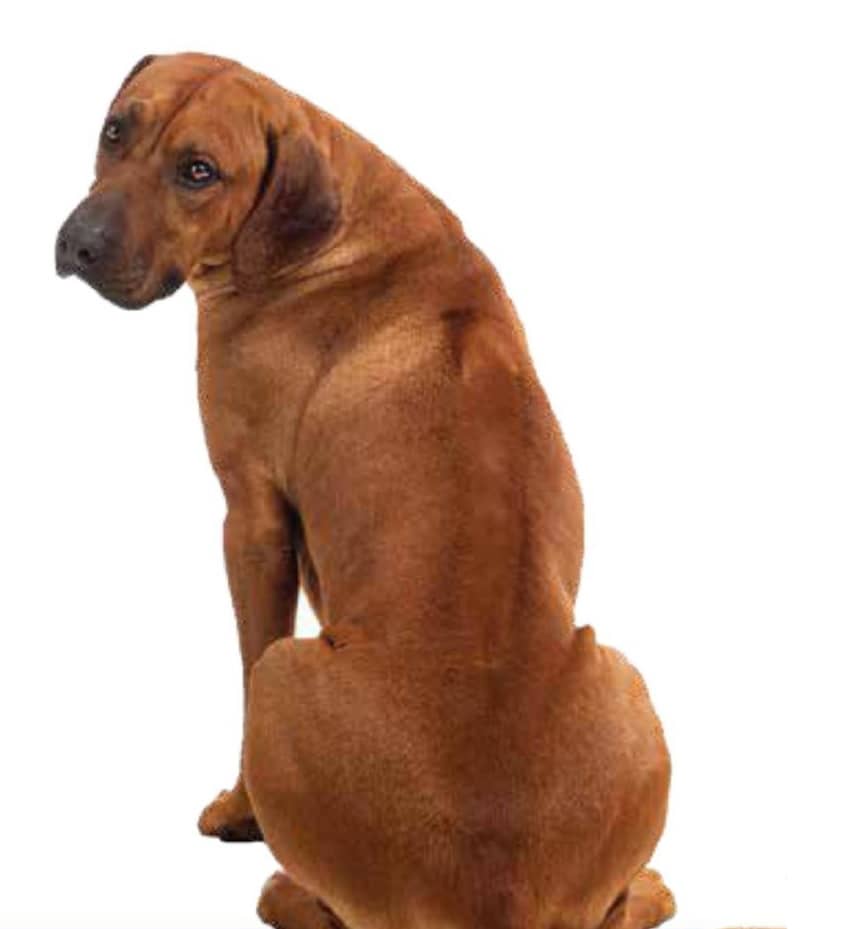 The Rhodesian Ridgeback breed was initially started by the early settlers from Europe to the Cape who discovered that the only way in which their dogs could survive the aggressive diseases of Africa was by crossbreeding them with the local African Pariah Dog (APD).

When the Dutch Government set about establishing a provisioning operation at the Cape of Storms, the first people to arrive were met by the local Koi and San inhabitants. These indigenous peoples had their own dogs, a very rugged and wily type, descendants of dogs brought to North Africa by Asian traders some 10,000 years earlier, which they’d used for hunting, herding, and for security in their own homelands. Some of them went feral, returning to their earlier lifestyle of being pariah dogs, and successfully followed the movement of humans throughout the continent. Eventually they found their way to the Cape and mixed with the dogs brought to Africa by the Dutch settlers, which were of the bulenbijter type. When the Voortrekkers left the Cape, they brought examples of this crossbreed into the interior, and their main use was to protect the children, the goods and chattels, draught oxen, and, of course, the men and women who were moving into the uncharted hinterland.

Conditions were pretty wild in those days and the most dangerous of animals, the Lion, reigned supreme. A dog with the ability to protect all from his dangerous predatory habits was essential, and the Rhodesian Ridgeback, as he eventually became known, was up to the task.

Over and above this movement of a new breed in progress, a missionary called Thelm took examples to the mission at Hope Fountain near what is now known as Bulawayo. They were incorporated into the hunting packs used by Cornelius van Rooyen, who predominately hunted lion in the area under permission from the local Chief. Thus, little more than a century ago, these dogs became very popular with all the hunters who took on Lion, as they’d fearlessly and successfully protect them from certain death when setting out with weaponry of little dependability and accuracy.

For many centuries, well beyond that 10,000 years, they’ve done their best to secure the survival of homo sapiens and have developed a special relationship with us in their desire to preserve our future in many ways. They look after us in most circumstances, not just exclusively when dealing with lion: they have a very broad interest in keeping us alive and do so, for example, whenever a snake approaches on land or in water, or they can detect seizures as and when they develop, find us in snow drifts, and defend us when attacked. They truly are man’s best friend. 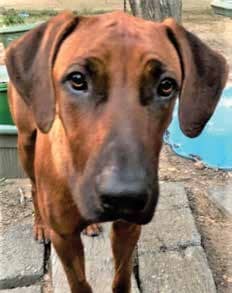 OUR SIENNA AND DAKOTA BY LINDSEY SMITH

I first heard of Ridgeback Rehab after my last Ridgeback passed on and I was looking to donate his bed, food and so on to other dogs in need. Having had Rhodesian Ridgebacks my whole life, Ridgeback Rehab seemed the obvious choice.