Lessons From The Dodo 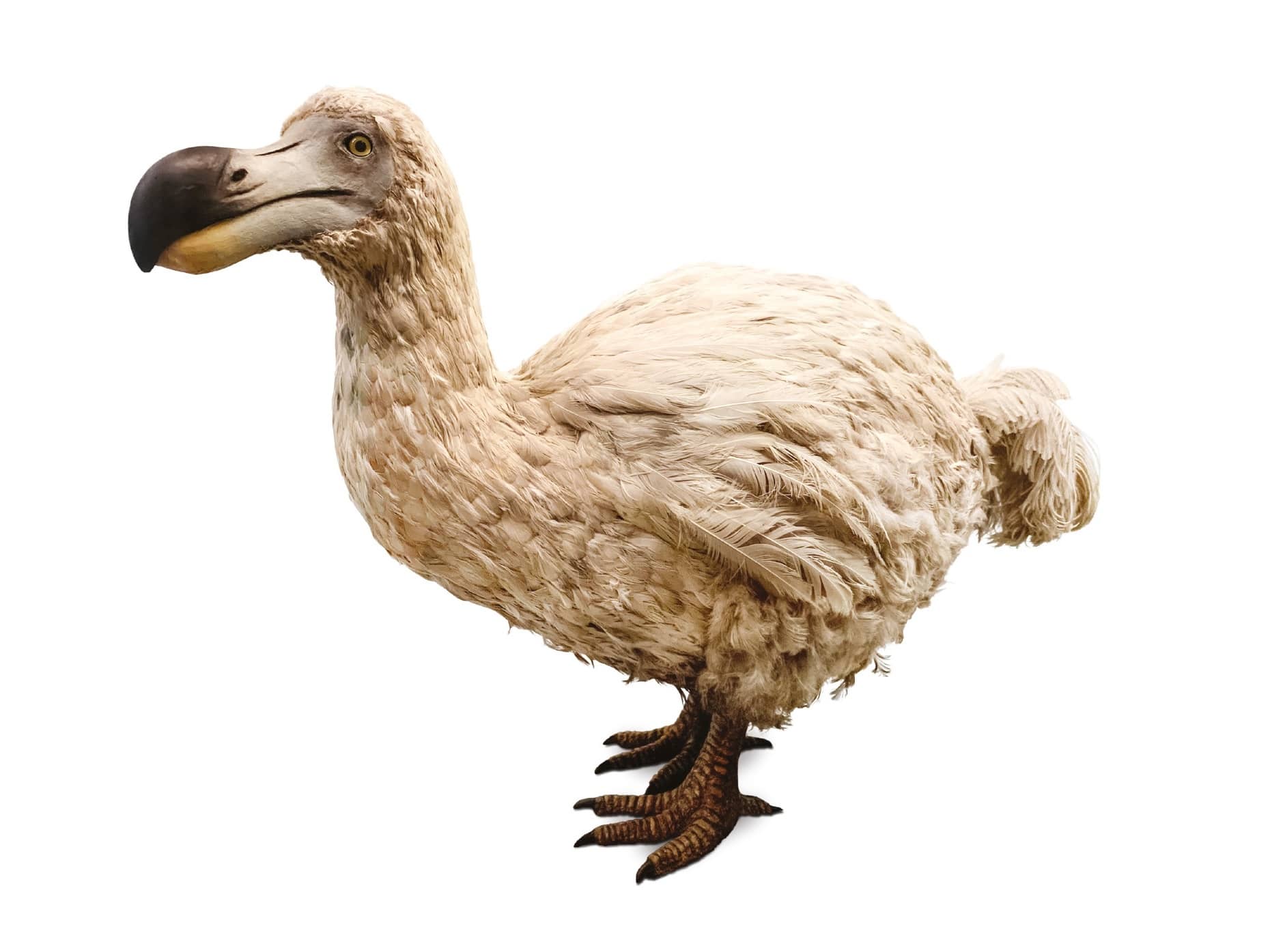 The recent United Nations environment report, which warns us that over one million plant and animal species are threatened with extinction due to the actions of humans, should make us all sit up and think about the cause of biodiversity loss and what we can do about it.

Over hundreds of millions of years, most species that have evolved have gone extinct as extinction is nature’s way of getting rid of plants and animals who are no longer well adapted to their environments. It is as natural a phenomenon as speciation, the formation of new species. The problem is that humans have accelerated the extinction rate way above the norm, some say as much as 10,000 times higher than it should be.

One of the most famous extinct animals is the dodo, Raphus cucullatus. As he was one of the first large animals to go extinct at the hands of humans, perhaps there are some lessons that we can learn from his demise? The bony remains of dodos, too recent to be fossils, are known from only one location – Mauritius in the Western Indian Ocean. Our knowledge of his natural history, behaviour and appearance comes mainly from the diaries of sailors and early settlers in Mauritius as well as from dodo remains that have been found in swamps and caves.

The first record, a brief mention by Dutch sailors, was in 1598. In 1601 Commander Harmenszoon recorded in his ship’s log: these birds can be caught on the Island of Mauritius in vast quantities, for they are unable to fly, and provide good sustenance and refreshment. Within three years of their discovery they had become a standard food source for mariners.

The last reliable record of the dodo was in 1662, when Jan van Riebeeck was building his fort in Cape Town. Humans needed only 64 years to kill them off, one of the quickest extinctions known. Many other species also went extinct on Mauritius at that time, including giant saddleback tortoises, geckos, parrots, owls, pigeons, starlings and a flightless ibis (the giant tortoises on Mauritius today were imported from Aldabra).