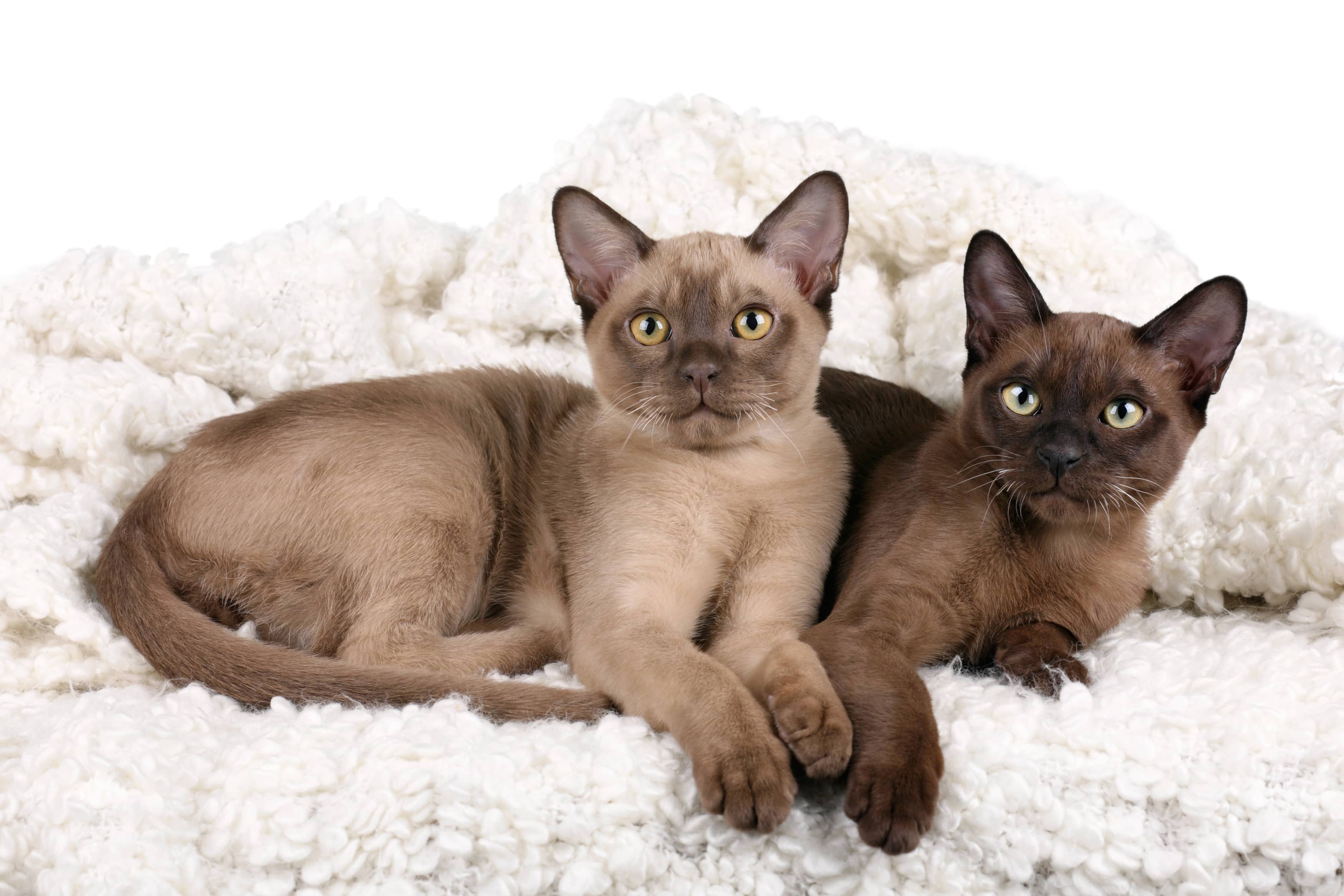 A strong, healthy breed according to the facts and research

There has been some controversy recently regarding the Burmese breed in South Africa, with allegations stating that the breed suffers from major challenges. Animaltalk spoke to Jane Goble, chairperson of the Burmese Breeders Group, to find how true this is and what the real situation is. It turns out that so much research, testing and actions have been undertaken to better the breed, that the lineage is in fact currently strong and healthy. Here’s what Jane had to say in answer to our questions…

What is the current status of the Burmese Breed’s lineage in our country?

The Burmese Breeders in South Africa have imported many beautiful cats over the years from Australia, America, the UK and Europe.

They have done this to achieve genetic diversity to prevent inbreeding, encouraging healthy cats and kittens.

What do the Burmese breeders do to better the breed?