Mafs Nick And Sharon :It's All Over 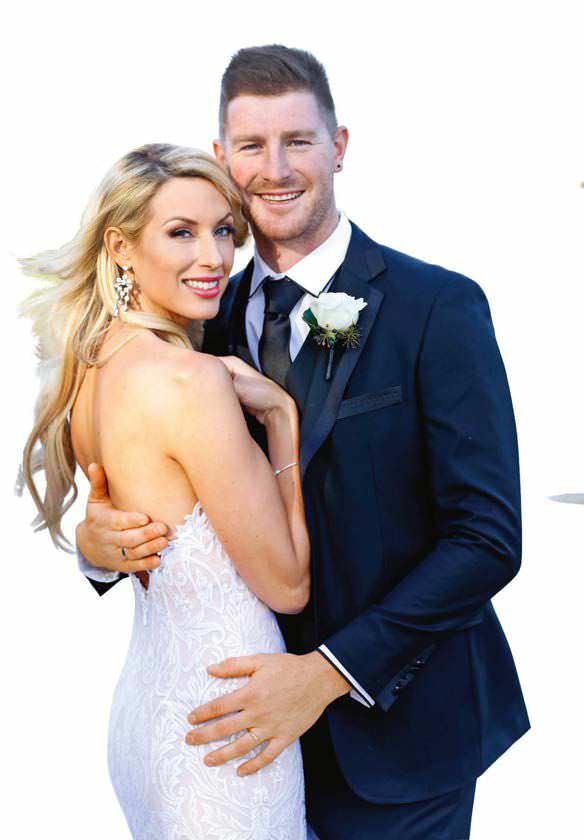 The striking couple, who were match made on Married At First Sight, looked like they’d be the only pairing that would go the distance.

After nine months together, the romance has fizzled between Nick Furphy and Sharon Marsh.

But the love wasn’t deep enough for Sharon, 31, leaving producers of the hit show with a 100 per cent failure rate for season four.

‘I love Nick, but after moving to Melbourne eight weeks ago to be with him, I soon realised that I’m not in love with him,’ confesses Sharon, who resettled back in Perth a fortnight ago.

‘I’ve shed many tears over this, because I really wanted it to work. I wanted the butterflies and roses – but I also needed a deeper love.’

The first inkling that something was not right came as soon as the stunning blonde moved east. 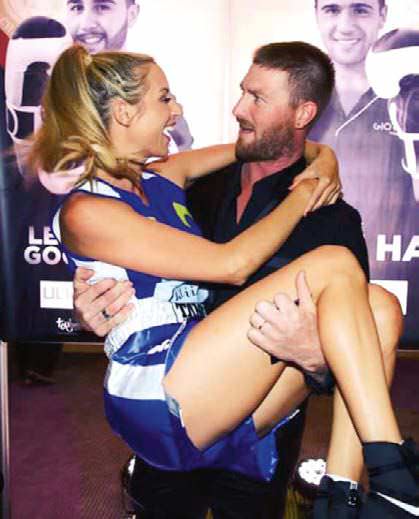 ‘I had a constant ache in my chest and it didn’t feel like I’d made the right decision,’ she says. ‘I missed everything about home – my dog, my sister, my parents.’

Nick, a carpenter, knew something wasn’t right, so asked her: ‘What’s up?’

‘I told him I wanted to feel more,’ says Sharon, who owns a cleaning business, conceding Nick wasn’t a touchy-feely sort of guy.