Wildlife Watching
In his series of great places to watch wildlife in the UK, the star of BBC One’s The One Show this month shares the joys of heading down to the seashore in search of shells, egg cases and other marine treasures.

The thin, brown line where land meets sea has drawn beachgoers of every age since time immemorial. It offers an enticing insight into that watery world few of us will ever have the opportunity to explore. Representing a very visual marker of the tide’s highest point, strandlines aren’t just places to discover an immense variety of marine treasures, but also represent food and shelter for creatures such as sand hoppers, seaweed flies and all their attendant predators. 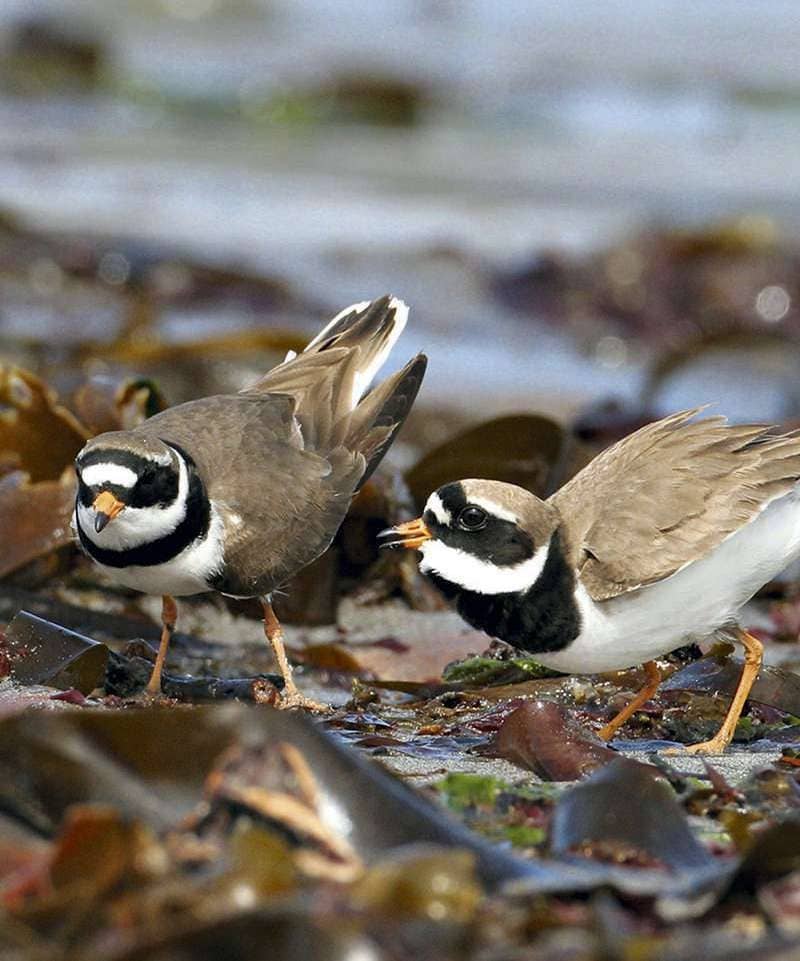 Essentially composed of debris that has been brought ashore by waves, before then being left by the ebbing tide, the bulk of most strandlines around the UK’s coast consist of detached or broken-up seaweed. Within this matted and tangled mass of gently rotting algae, items such as seashells, egg cases and marine mammal bones can also be uncovered. A depressingly large amount of man-made litter, primarily in the form of plastic waste and discarded fishing gear, is now being found in ever higher proportions as well.