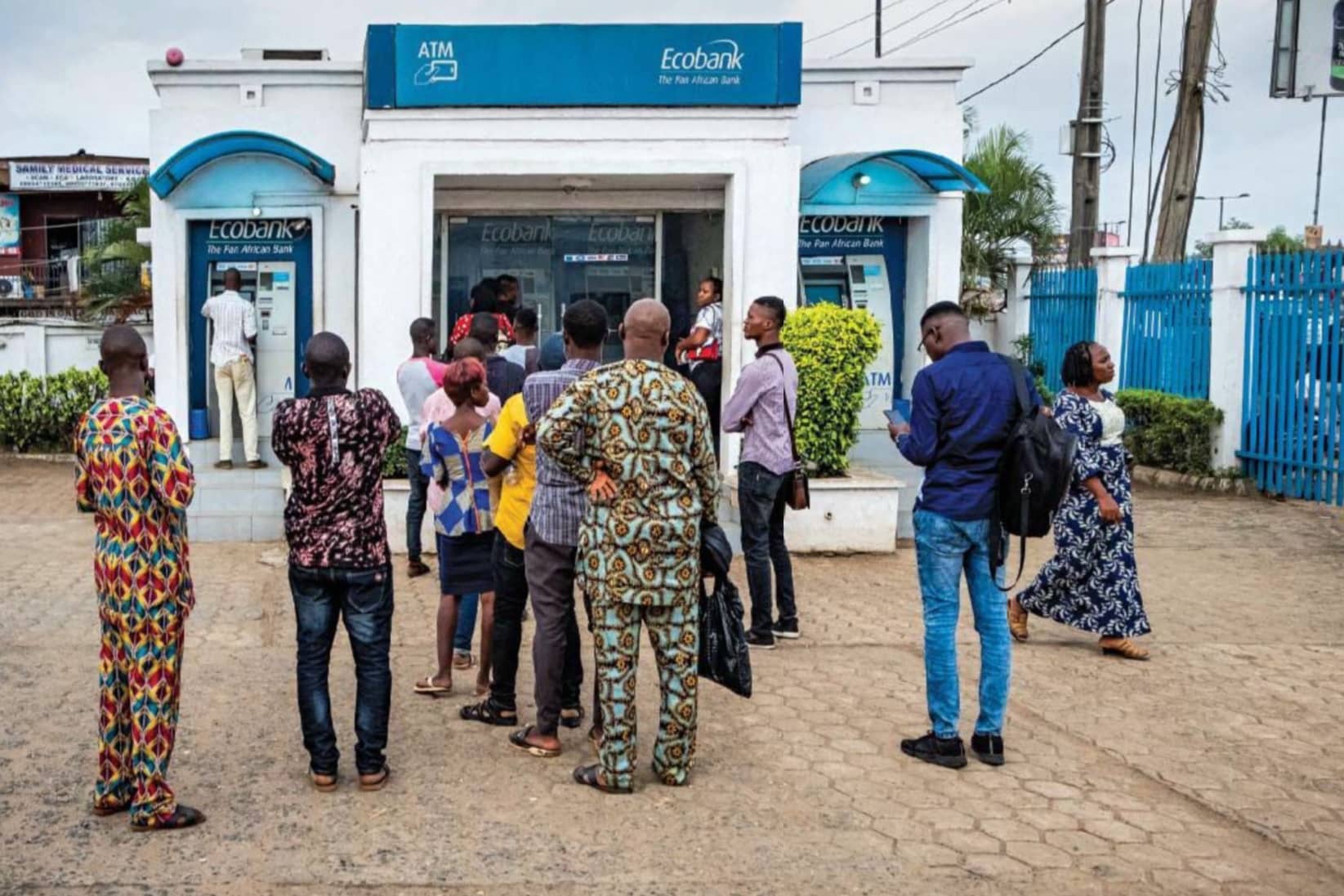 Every Month, Ifeyinwa Abel, the secretary of a Pentecostal church in Lagos, spends as much as a quarter of her salary sending money to pay for diabetes drugs to her mother 430 miles away in Abia Ohafia, a small agricultural village.
Emele Onu And Antony Sguazzin

It isn’t easy. First Abel, 35, has to go to a bank branch in Lagos, the country’s commercial hub, and transfer 6,000 naira ($17) into the account of a friend in Ebem Ohafia, another town in Abia state. Then she’s got to pay 2,000 naira to 4,000 naira for her 65-year-old mother, Uche Arua, to get on the back of a motorcycle and ride 8 miles from her village to Ebem Ohafia to pick up the money.

At least that’s what happens if this fragile arrangement doesn’t break down. Some months, Abel can’t afford the motorcycle fare; other times, rains make the dirt road impassable. “Sometimes I am unable to send the money, and she stays without the drug, and I am pained,” Abel says, shaken and dabbing her eyes with a handkerchief. “She must get the money and buy her drugs to survive.”

Abel’s story would be unusual across much of the rest of sub-Saharan Africa. In a region that accounts for half of the world’s 866 million mobile banking and payment accounts and two-thirds of all money transferred by phone, Nigeria is a laggard. There are an estimated 172 million mobile phones in the country, but it didn’t award a single mobile banking license until July, when it gave one to South Africa’s MTN Group Ltd. Its foot-dragging—encouraged by the traditional banking sector, say industry analysts and telecommunications companies—is blamed for declining financial inclusion in this country of almost 209 million people.