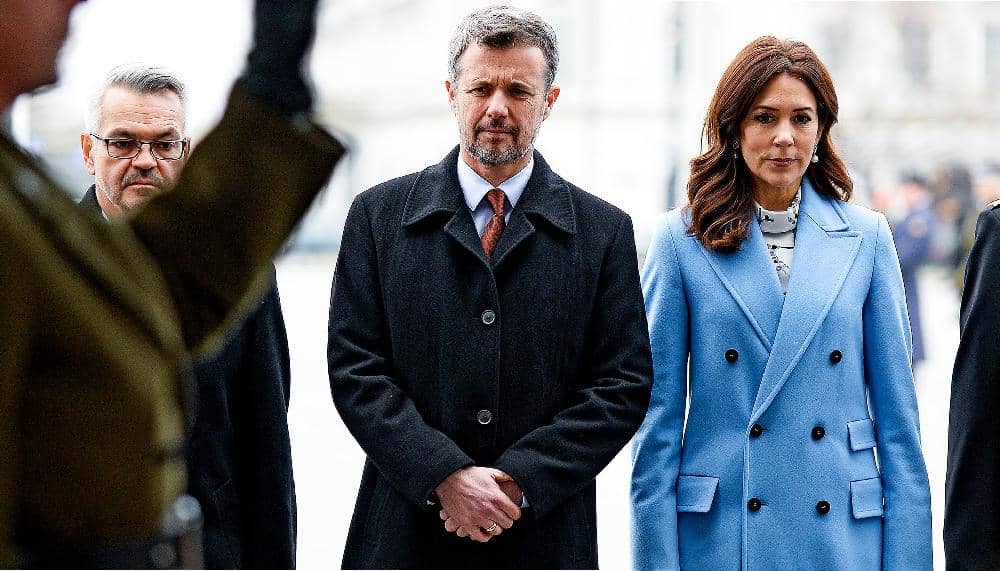 After he relocated to France, Mary fears Fred’s brother is about to do a royal runner

Just months after the Duke and Duchess of Sussex shocked the world with their abrupt departure from the British monarchy, another royal family is preparing for a messy departure of its own.

Woman’s Day has learned exclusively that Prince Frederik of Denmark and his wife Princess Mary are looking to Prince William and his family for guidance, amid rumours his younger, controversial brother Prince Joachim is planning to “do a Megxit” and ditch his royal ties. 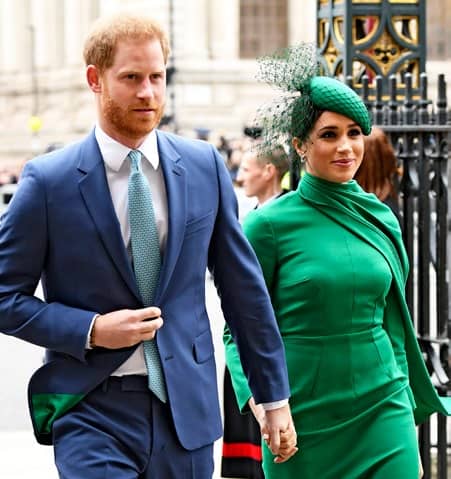 The Danish press confirms that after completing military training in Paris, Joachim, 50, is “keeping his future options open”, and there are real fears among insiders within Amalienborg Palace that he will “cut his ties” like Harry did, with speculation he will “distance himself from royal life”.

“The education he has completed might very well lead to a job outside of Denmark’s borders,” reports a local paper.