‘Success Is Paid Bills And Having A Bit Left Over' 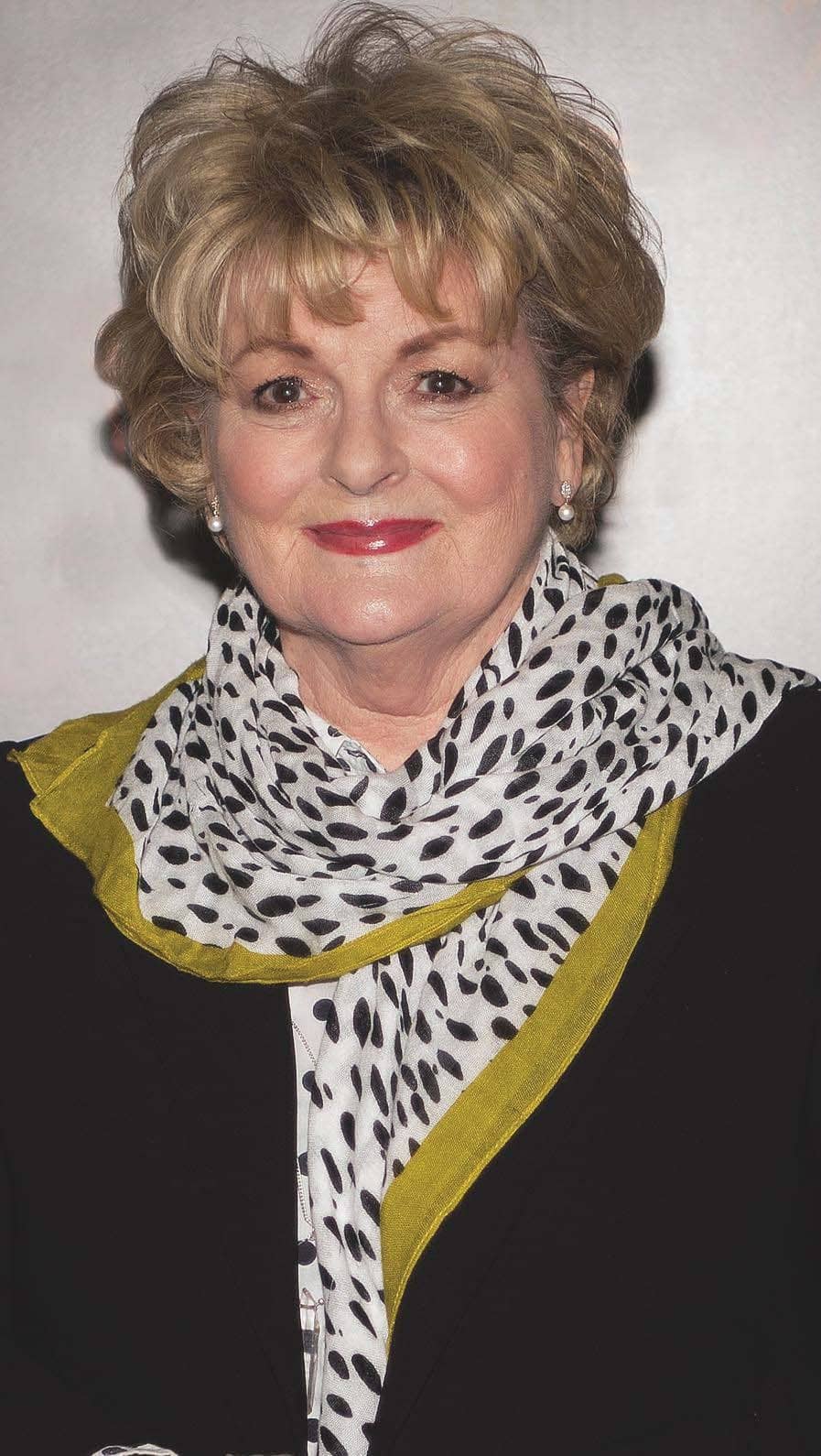 She has become ITV’s longest-serving female detective, thanks to her brilliant portrayal of DCI Vera Stanhope for almost a decade.

And Brenda Blethyn credits her character’s witty one-liners for the success of her 40-year relationship with her soulmate and husband, Michael Mayhew.

They met after her first marriage to Alan Blethyn ended in divorce in 1973, and Brenda and Michael have spent four decades together ever since, finally tying the knot in 2010.

Reflecting on why they are perfect for each other, Brenda, who lives in Kent with Michael and their cockapoo Jack, reveals it’s their shared sense of humour.

‘We have been together for 40 years and it is tough on him when I am away filming Vera, as I am in Northumberland for six months,’ confides Brenda. ‘I know he misses me, but he comes up to stay.

‘He has got such a great dry sense of humour, which really makes me laugh.’

Admitting her own best quality is also her dry humour,

Brenda is self-deprecating and funny, but is also a very talented actress, who has helped turn Vera into one of ITV’s most popular crime dramas.