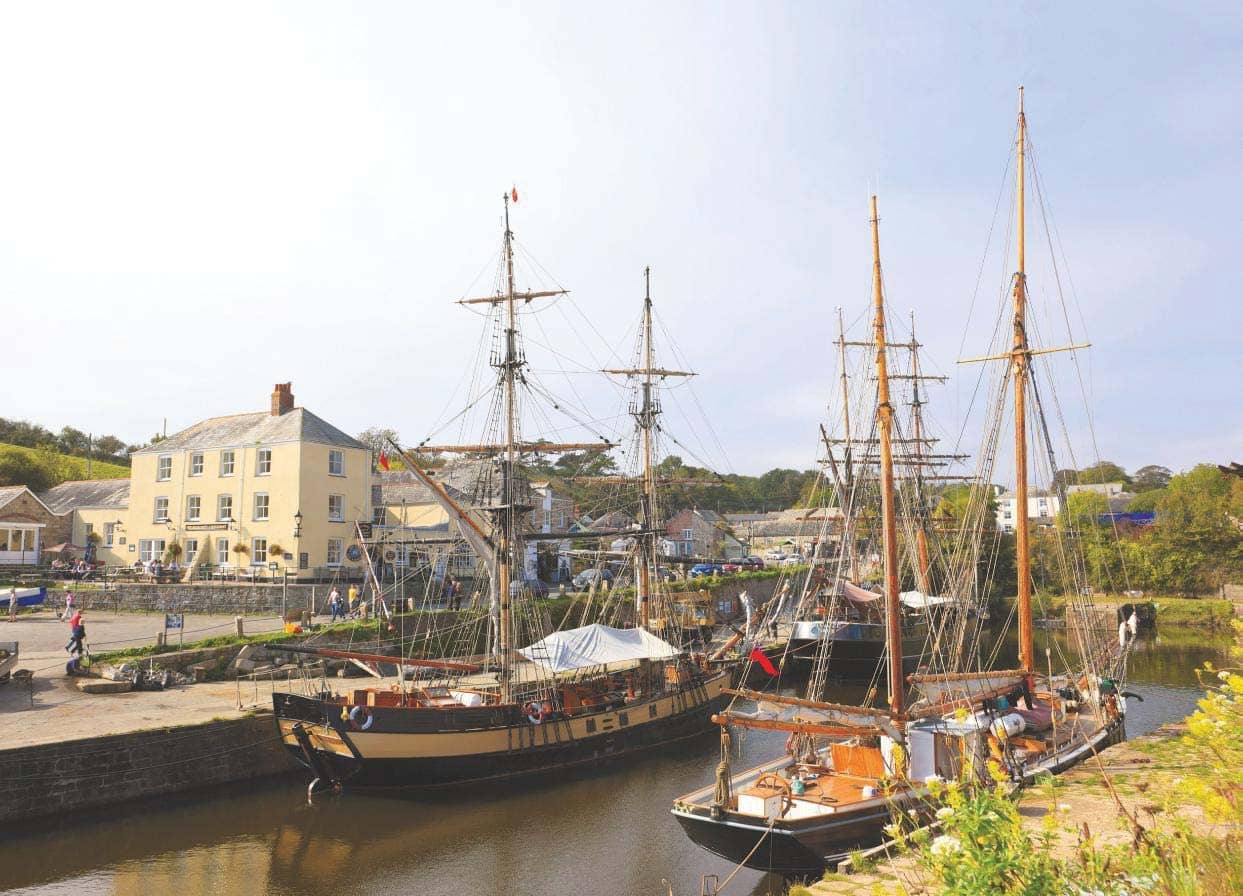 Discover the locations of your favourite dramas filmed around the UK

The show: Gold Digger The location: Devon and London 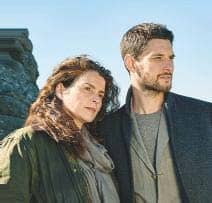 Landing on BBC One at the end of last year, the thriller Gold Digger, starring Julia Ormond and Ben Barnes, gave us a wealth of dreamy landscapes along the Devon coastline. Eagle-eyed viewers will have spotted Widecombe-in-the-Moor, where Ormond and Barnes filmed many of their scenes. The quaint village, which often appears in the series, is in the heart of Dartmoor National Park. In one episode, the duo are seen walking together down a street next to The Church House, which dates back to 1537. The extensive heathland of Dartmoor can also be seen in the trailer. In terms of filming locations in London, you’ll see the British Museum, where the two characters first meet.

The show: Poldark The location: Cornwall 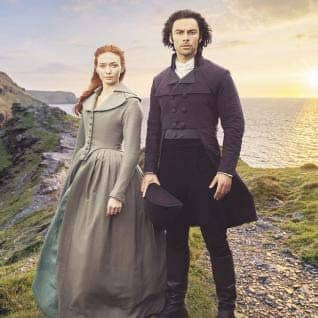