‘It Was A Treat To Work Together!' 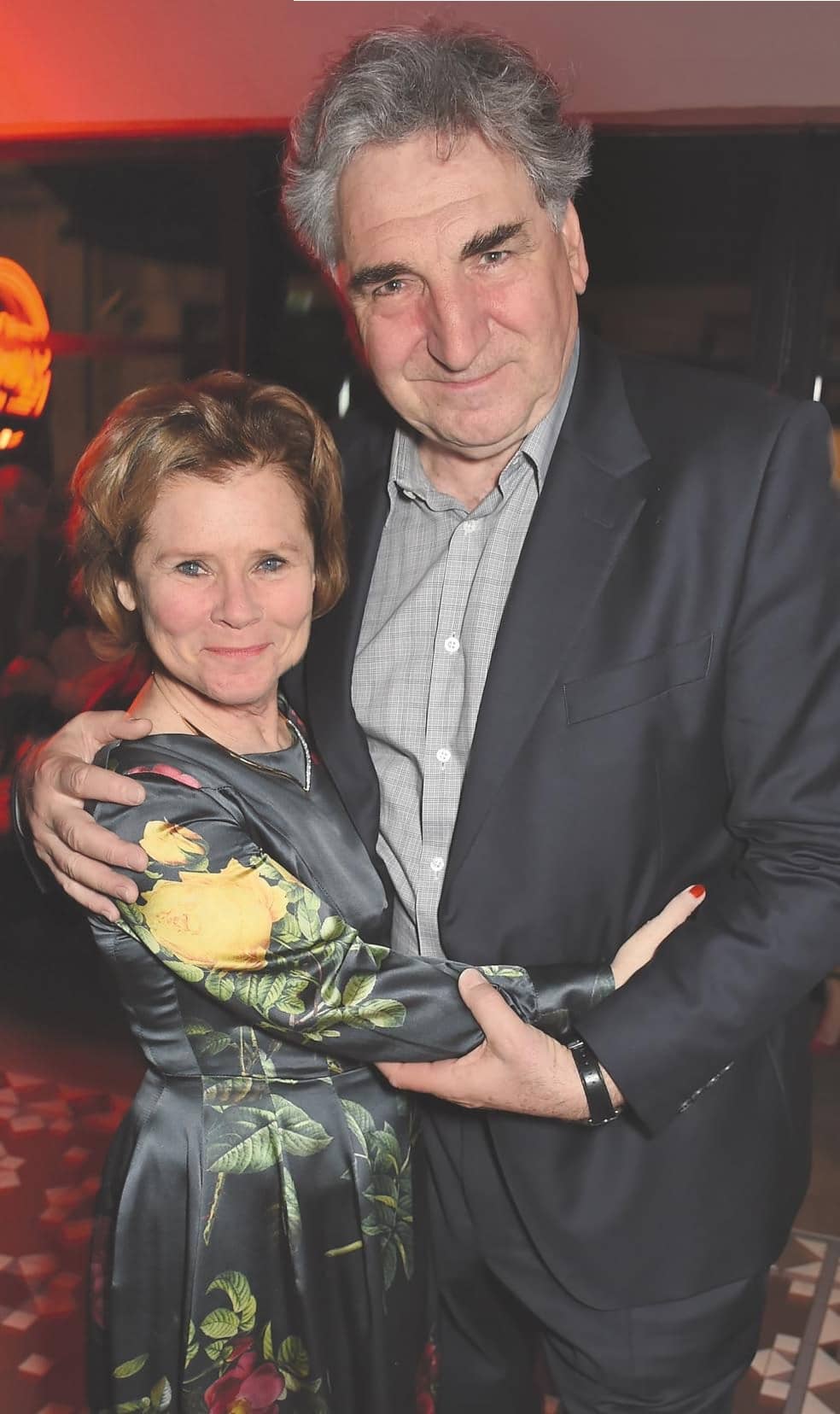 Married couple Imelda Staunton and Jim Carter chat to Woman’s Weekly about their time on the set of the Downton Abbey movie...

Jim Carter and Imelda Staunton have been married for 36 years and have a CBE and an OBE between them, having both appeared in countless films and TV shows. But despite both being successful actors in their own right, they’ve only ever starred in three films together; Shakespeare In Love, Bright Young Things and Alice In Wonderland.

Now, with Downton Abbey back – this time on the big screen – Imelda, 63, has joined Jim, 71, and his cast-mates for their fourth film together. However, as the couple sits down to chat to Woman’s Weekly, it turns out there weren’t many words exchanged between the pair due to Jim playing butler Mr. Carson downstairs, while Imelda’s Lady Bagshaw mingles in higher circles.

‘Unfortunately, we went to work together for three days and didn’t really speak to each other, much like at home!’ Jim chuckles.

He continues, ‘I saw her across a posh dinner table and across a field full of horses, and that was it, but it was great being in it together, a treat.’

Despite the fact they didn’t have much to do with each other on set, as we speak to Jim and Imelda, it’s clear Jim has a very big place in his heart for Downton Abbey. And he was just as excited to turn the TV show, which ended at the end of 2015, into a film, as the millions of fans worldwide.