PASSING ON THE BATON 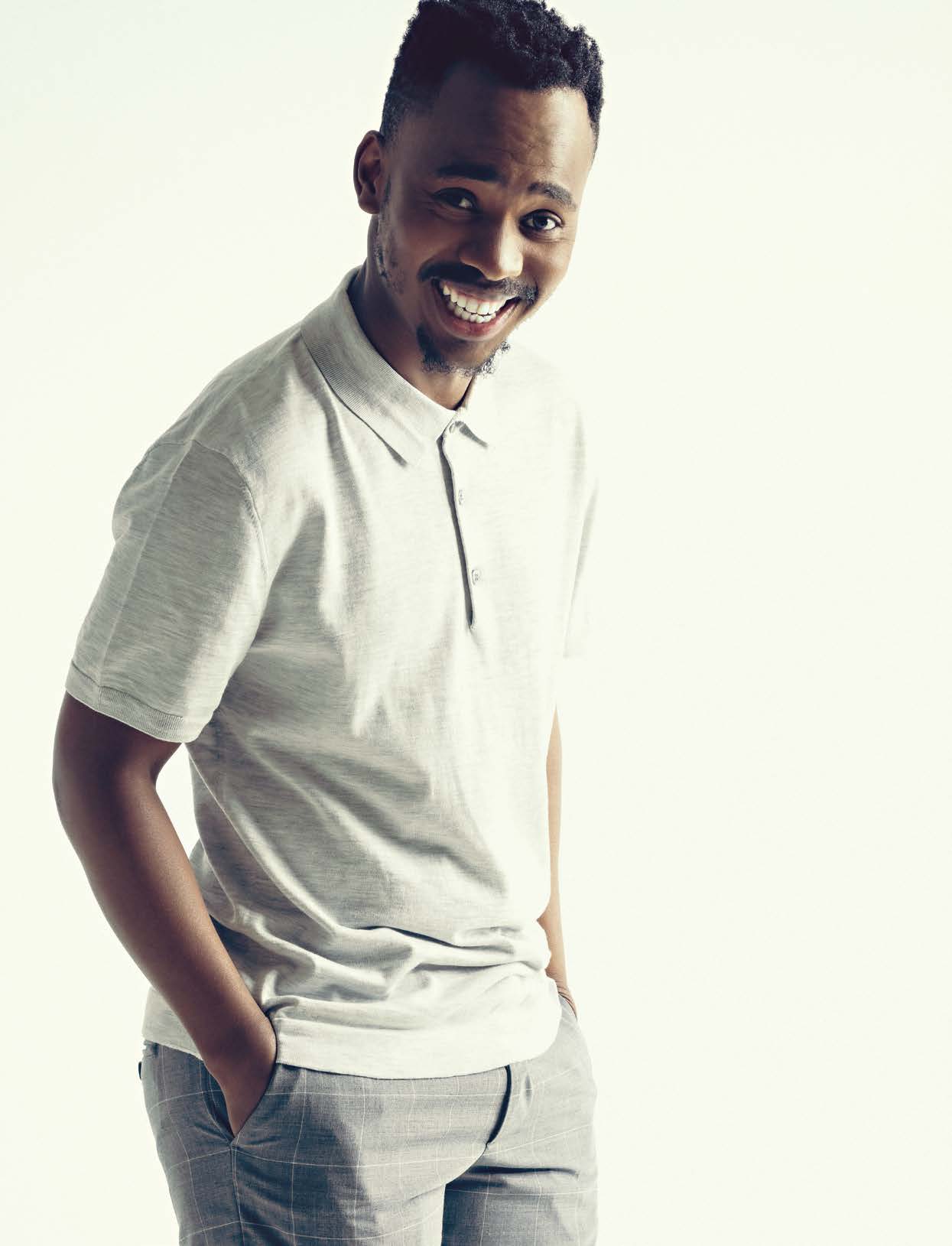 Child actor-turned acting coach and SAFTA-winning founder of Actor Spaces Ayanda Sithebe, 32, on how his industry journey is only beginning now!

I’ve been in the entertainment industry for 15 years. It’s still surreal because after some time, I stopped counting and focused on the work. My position in the industry is somewhat odd because I’m not in the limelight. From day one, my calling has always been in development.

Actor Spaces was born as a result of me noticing the fundamental gaps in the industry. It grew into what it is today because there was no community for actors. There was also a glaring gap between those who didn’t study acting and those who did — and we wanted to create a continuous learning space for everyone. We also wanted to honour the actors who have been overlooked and celebrate overall excellence. It was also about creating a digital footprint for our talent and not just assist with knowledge and workshops.

Winning the Ster-Kinekor Youth Achiever Award at the 2018 South African Film and Television Awards (SAFTAs) was exactly the thumbs up I needed. I think that’s when many started asking who I was.

The SAFTA win helped me craft a clearer vision. I had been ignorantly running my business but neglecting the corporate side, yet that’s where sponsorship is. The award opened doors for me – from sitting with SterKinekor in boardrooms and outlining my vision, to them stepping in to assist.