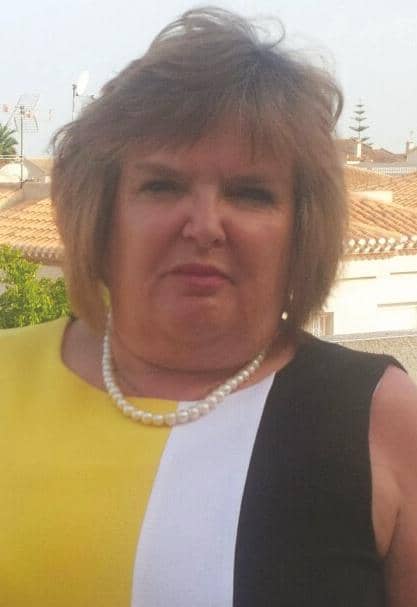 I saved a family from a hag’s curse

A professional medium for over 30 years, I’ve seen some things in my time that would make your hair curl! But some cases still have the power to shock me. And this was exactly what happened when I was called on to help Dave* and his family.

It started when Dave chopped down some ancient trees in his garden. Trees can trap or cap negative energy – and unfortunately, it seemed that this was exactly what these trees had been doing, as once they were gone, strange things immediately started happening.

Dave’s son Aled’s toys would spring to life and talk to him. His wife Sally heard voices around the house, saw doors opening and closing. A monk-like figure would wait at the top of the stairs for Dave.

But it was the morning that he stepped out of the shower, covered in blood, with four long scratches down his back, that prompted him to call me.

MORE STORIES FROM CHAT IT'S FATEView All