Away With The Fairies 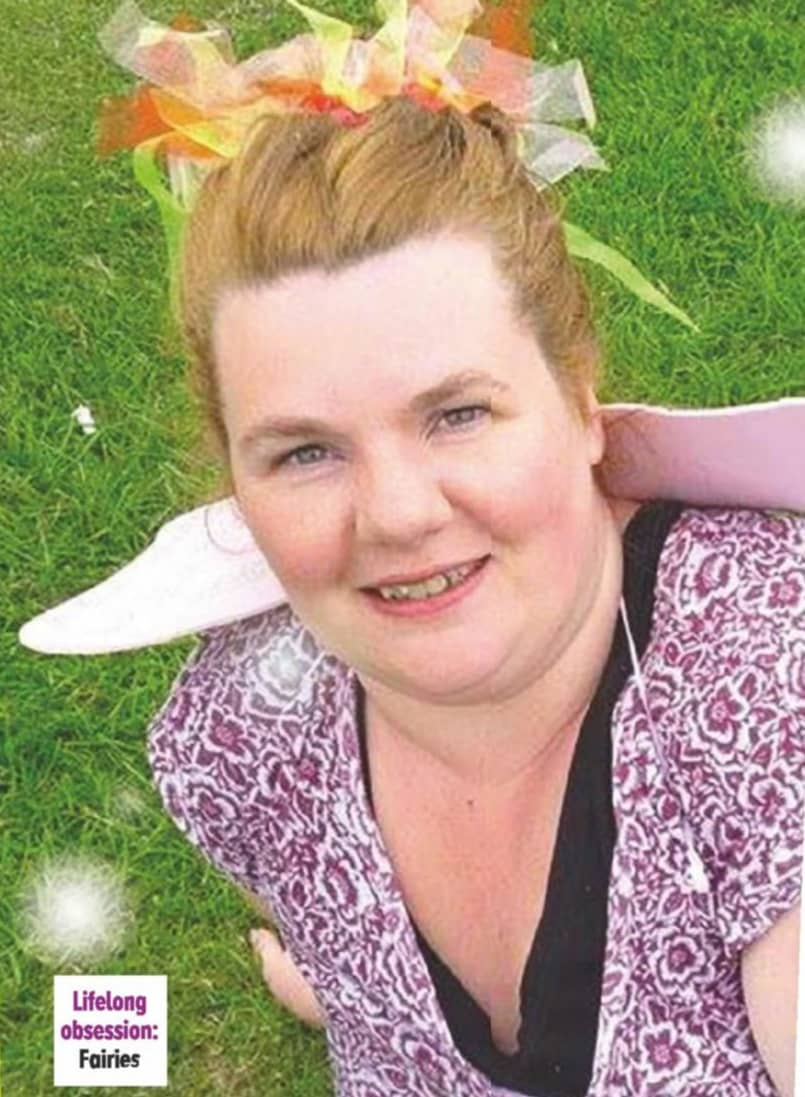 I’m a magnet for the fae folk!

Trailing after Nan round the supermarket, I watched, bored, as she put packets of cornflakes and tins of beans into the trolley. It was 1987 and I was five.

Suddenly, Nan turned and smiled at me.

‘See that baby?’ she whispered, pointing at an infant that was being pushed by its mum in a buggy. It was waving its little fists about, its big eyes seeming to follow something only it could see, and gurgling happily. ‘You know what it’s looking at, Sarah? A fairy!’

‘Really?’ I gasped, perking up. This was fascinating!

‘Oh yes,’ Nan nodded. ‘Babies can see fairies, you know. It’s just that when you get older, you can’t any more. I think you stop letting yourself see them.’

That was my nan for you. She was a bit quirky – half the time I didn’t know what she was going on about – but I absolutely adored her. It was Nan who planted the first seeds in my mind about fairy folk. After that conversation, I wanted to know all about them. I read all the books about fairies that I could get my hands on, even dressed like a fairy when I could!

I dreamt of seeing one - and when I was six years old, that dream finally came true.

I’d gone for a walk in the woods with Nan and had stopped to pick some bluebells. As I added another flower to the bunch I’d gathered, there was a sudden rustling noise in the undergrowth.

‘What’s that?’ I gasped, staggering backwards and grabbing Nan’s hands. ‘Is it a rat?’

Nan squeezed my hand. ‘Not at all,’ she reassured me. ‘It’s just a fairy.’