Lauren Logic: Inside The Limitless Life Of Lauren Lake 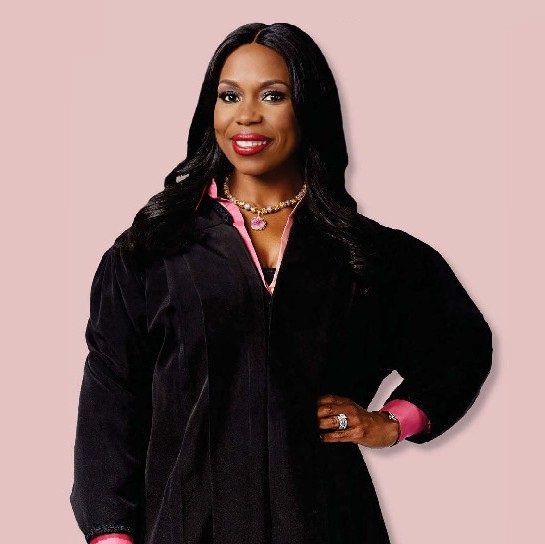 Kit Stone
However, the success of primetime is only a cliff note in what Lake has deemed to be “limitless living.” A judge, lawyer, designer, author, singer and motivational speaker, Lake is a living example of what it means to live life beyond any parameters that others or yourself may have set for you.

Growing up in Detroit, Michigan, the Motor City, Lake’s parents supported her intellectually and creatively, which encouraged her to live what she refers to as, a “dual existence.”

The dual existence Lake is referring to stems from the mantra, “why be ordinary when extraordinary is an option.” Dual existence in motion serves as the foundation for a multifaceted life in which one not only embraces their passions, but they act on them.

A self-proclaimed nerd, Lake skipped fourth grade and graduated high school at age of 16. “I was probably on every honor roll known to man, but was also a very creative child,” said Lake.

Lake attributes her success, and ultimately her role as a judge on Paternity Court, to her parents. “My parents always encouraged me to get my education and the rest would follow,” she said.

Doing just that, Lake went to Wayne State University for law school and during her third year, she worked in admissions as a counselor and at the free legal aid clinic. It was there that Lake gained insight to key issues that create a disconnect between the inner city community and the law.

“It became painfully obvious that there were so many individuals in our community that were going through legal issues and legal circumstances and they did not understand how the law could help them, serve them, empower them — and they were very fearful,” she said.

Once working as an attorney, Lake noticed the disparity within the law from legal representation to charges and sentencing. She was clear that ethnicity and economics intersected to build a system that worked against members of the inner city and served up different versions of justice for the privileged.

MORE STORIES FROM BRONZE MAGAZINEView All