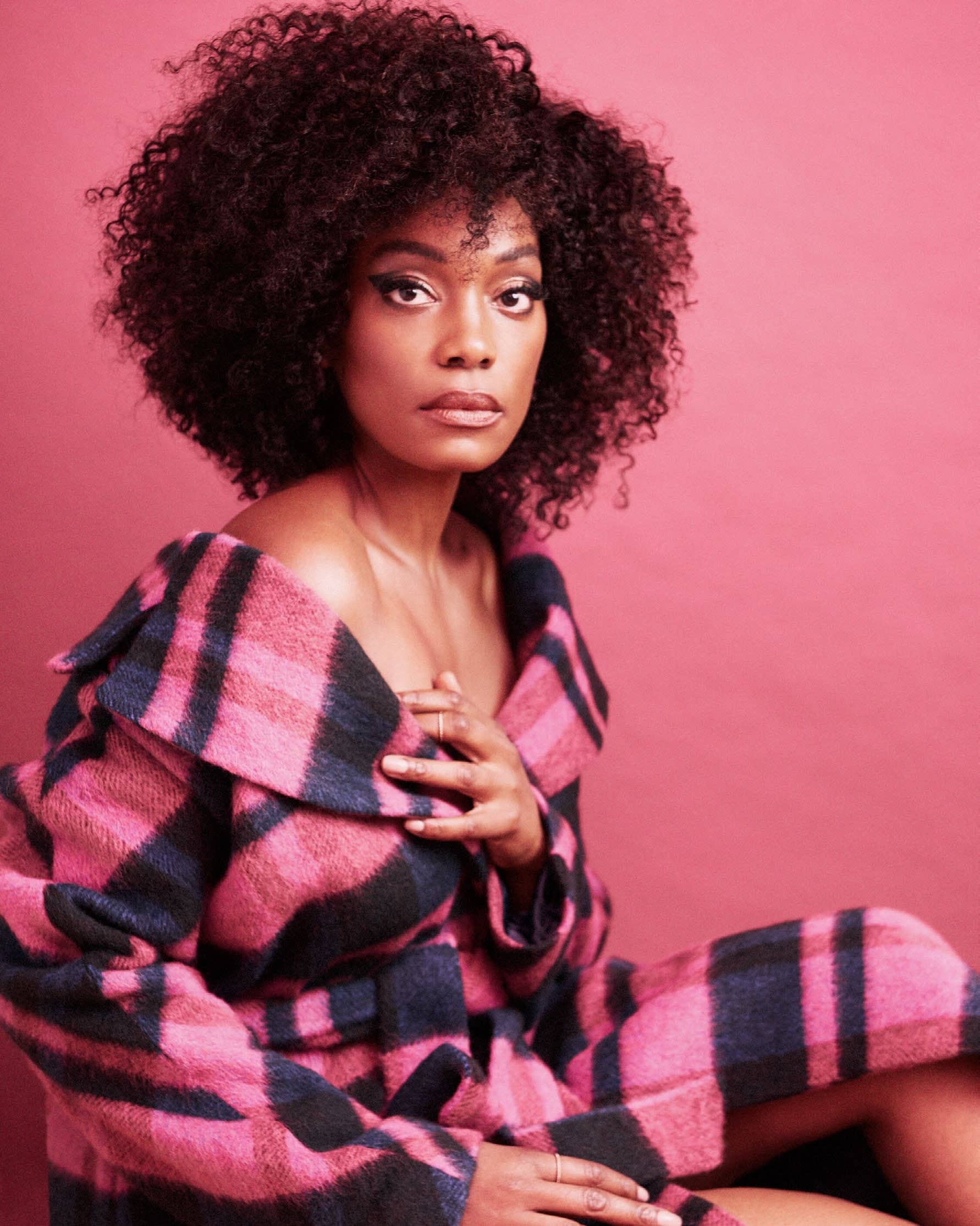 Actress Frances Turner stars as Belle Mallory in the 4th and final season of the critically acclaimed Amazon Prime series "The Man in The High Castle,” which premiered on November 15, 2019.

The series is based on the novel by award-winning writer Phillip K. Dick and shows how the world would’ve looked if World War II had a different outcome. From recent appearances in Blue Bloods and Quantico and previous appearances in Time After Time, Lethal Weapon and Powerless, Frances Turner’s life changed once she decided to get in tune with her creative side. She is the true definition of do what makes you happy,

Born and raised in New Rochelle, Turner grew up the youngest of two sisters with her mom and dad. She was named after her “artist” dad and grandfather. Her dad, who was born in Detroit, Michigan, moved to Brooklyn during his teen years. He studied architecture at Howard State University and became one of the first licensed architects in New York City. He centered his work around Black neighborhoods, making affordable and nice living areas in Harlem to help his people. Her mother was one of 12 siblings and had the largest family in New Rochelle at the time. She worked as a middle teacher for students with disabilities in the public school district in New Rochelle.

Growing up, Turner was exposed to many African American greats because of how cultured her parents were and the neighborhood they grew up in. They lived in a very special area in New Rochelle that was not only “beautiful,” but it was also 90% black. Their neighbors consisted of first-generation middle-class people who were teachers, accountants and more. Some of their neighbors included influential Black role models such as the late African American playwright William B Branch. Their tight-knit community helped younger African American kids become exposed to being successful and not having any limitations to their future. “My mom was big on exposure, as a kid, I saw the original Dream Girls and the original Wiz on Broadway,” Turner says. She remembers her mom making it a point for her and her sisters to go see Nelson Mandela when he was freed from prison and made his first trip to New York City. Her parents made sure to expose her and her sisters to influential black figures that made an impact on the world. Making sure they were comfortable in their own skin and the essence of being black was implemented in their family. “I wish I could bottle up how my parents raised me and my sister and sell it,” Turner says.

MORE STORIES FROM BRONZE MAGAZINEView All