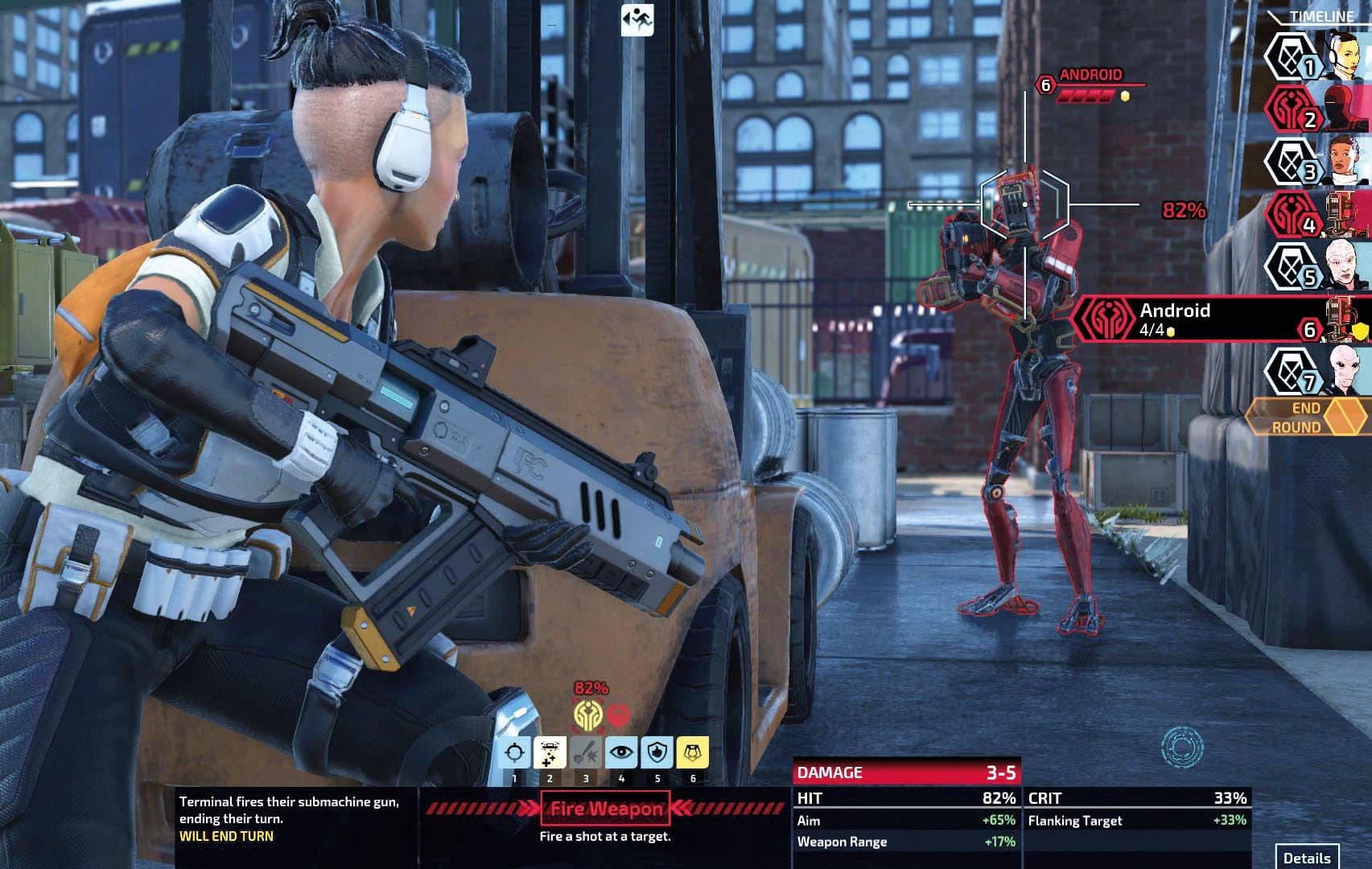 Your enemies want City 31 to burn—it’s up to you to put them down in XCOM CHIMERA SQUAD.

You join me in medias res as the members of my squad hang precariously from rappel lines at the windows of a warehouse. All this is because a resistance group has been conducting some troubling experiments on the premises, and it’s now time to shut them down.

Each breach point has pros and cons. I assign my human-alien hybrid Cherub to the most dangerous entrance. His massive shield should protect him from return fire. I assign my shotgun-wielding badass, Godmother, to a breach point that grants extra mobility, which should help her get close to the enemy. I assign my medic to the safest entrance, and my psychic alien warrior, Verge, to the last one. A big glowing button invites me to ‘BREACH’. Time to take a deep breath and see what happens. 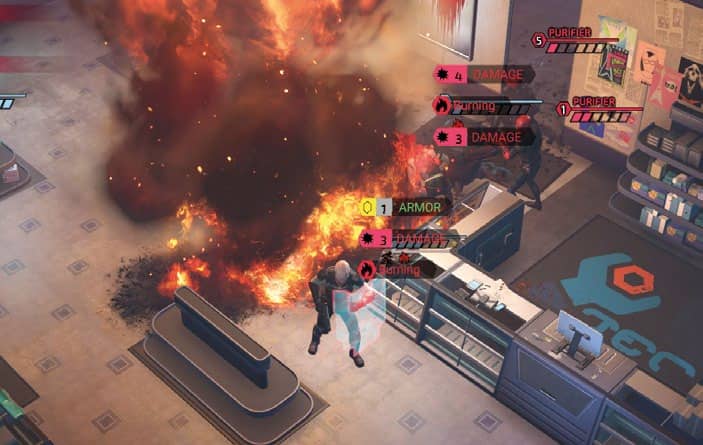 XCOM: Chimera Squad is still classic XCOM. You gather resources and unlock technology on the strategic map, and then dive into turn-based tactical battles to secure objectives and beat down the resistance menace. The world has changed, though. The Advent war is over. Humans, aliens, and hybrids have reached an uneasy peace. In City 31 they live side by side, but there are still restless groups who want to continue the grudges of the Advent war. As such the Chimera Squad is a special forces unit designed to cripple those resistance movements and keep the peace. 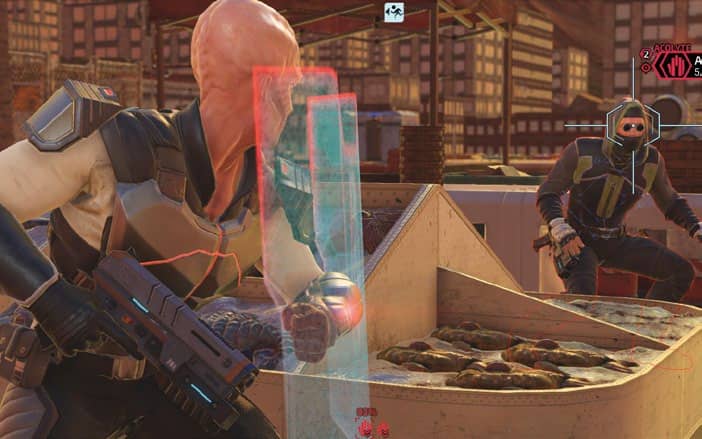 There’s no world map here. The game focuses purely on City 31’s nine districts. You have to manage levels of unrest in each district to keep the city’s anarchy level low. If the city anarchy bar maxes out, it’s game over. To save the city, you need to investigate three resistance groups, one at a time. You take on missions, gather intel, research new gear, unmask each group’s leader, and then take them out in climactic final missions. Don’t be fooled by the smaller scale—this is still a very lengthy, chunky tactics game.

Missions are much shorter than XCOM fans will be familiar with, however. Some are just a few rooms packed with enemies. Significant missions are chains of three roomclears, each of which has a ‘breach’ phase in which you position your squad at different entrance points. And that’s why my squad members are all dangling off ropes outside of an old warehouse.