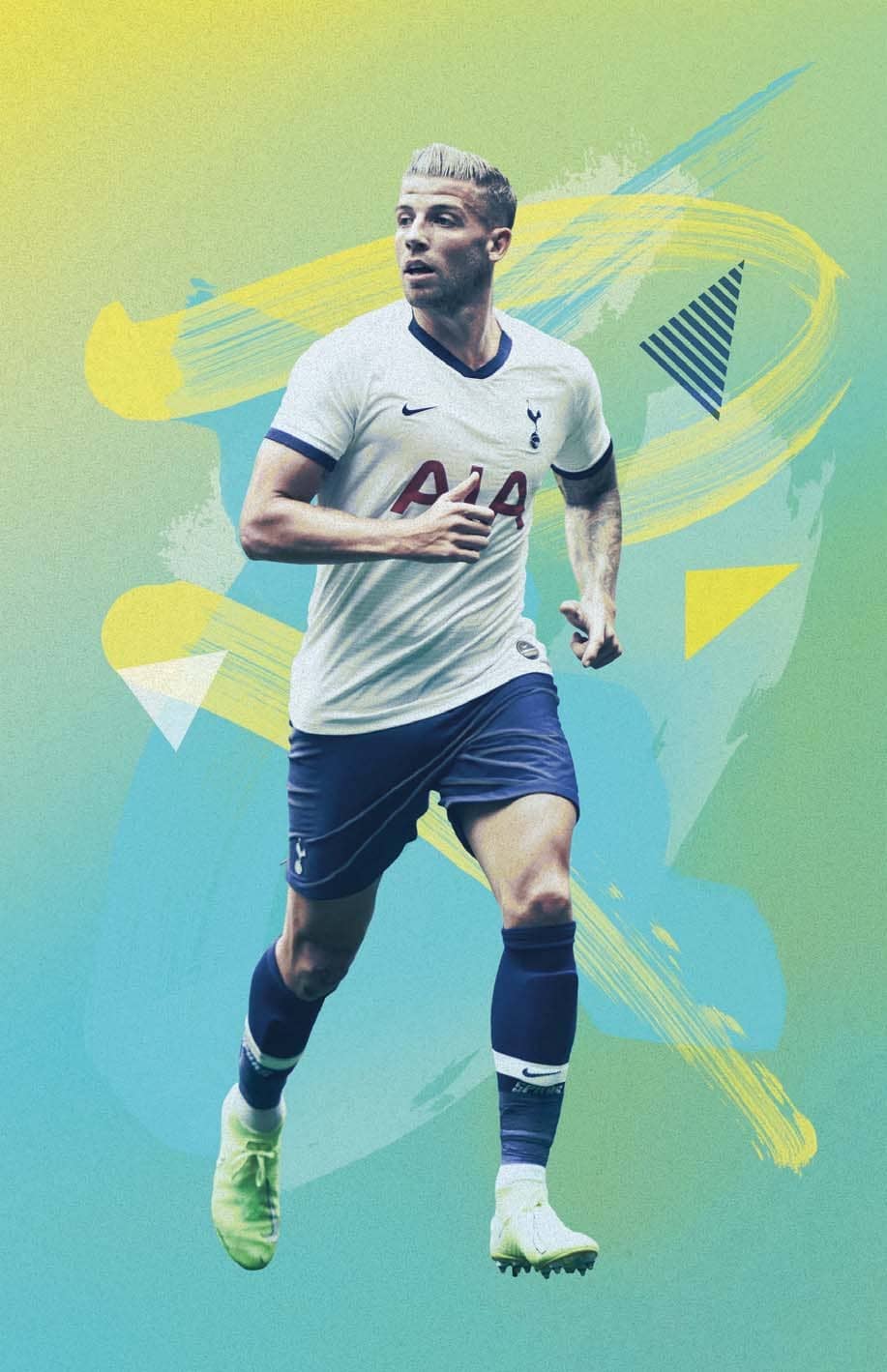 After recently extending his contract with us until 2023, we spoke with Belgian international Toby Alderweireld about his love for the Club, his fitness regime and what he is expecting from this afternoon’s clash with league leaders Liverpool.

As we approached December 25, Toby Alderweireld received an early Christmas present as he signed a new contract with the Club to extend his stay in north London for another three-and-a-half-year.

While the city of Antwerp will always be his first home, the Belgian admits N17 is somewhere that also holds the same sentiment; somewhere he feels he fits in and of which he feels a big part. So much so that he couldn’t even contemplate wearing the colour of any other team.

Signing a new deal was just a simple decision for the centre-back since this Club means so much to him. Spurs is not just his job or employment, the whole Club matters to him; it is part of his fabric and his identity.

“People will see it as a cliché but from day one I’ve felt that I’m really wanted here – from the players and especially the fans as well. I’m very lucky to have such a good connection with them,” he explained.

“And so, when you can’t think about playing in another shirt, you definitely know you have a connection with the Club. It’s on that sort of level where you don’t want to leave.

“It’s even when Spurs are spoken about. If there are negative or positive words about the Club, you feel that they are direct to you. If something is said, it doesn’t feel like it is just about ‘the Club’, you take it personally – that’s when you know it means a lot to you.

“The more I thought about the decision, the clearer it became that I just wanted to stay.” 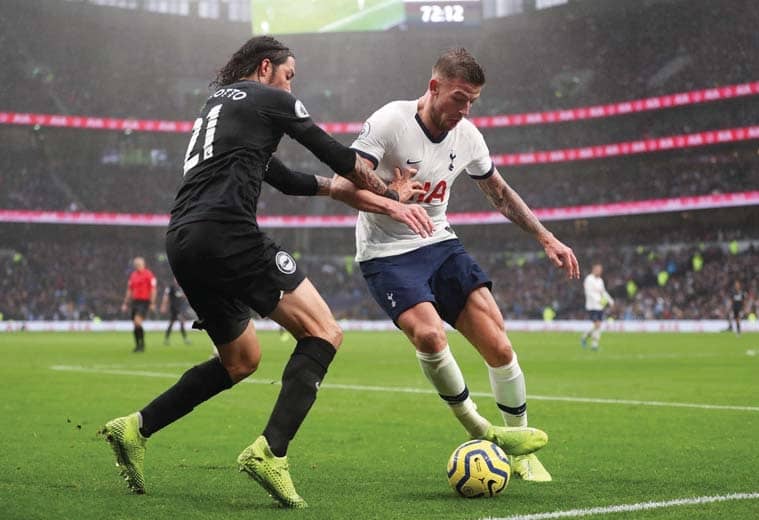 A remarkable part of Toby’s game over the last two years has been his resilience on the pitch. Since returning from a hamstring injury at the end of the 2017/18 season, the defender has missed just 12 games for us, playing in 78 out of our last 90 outings.