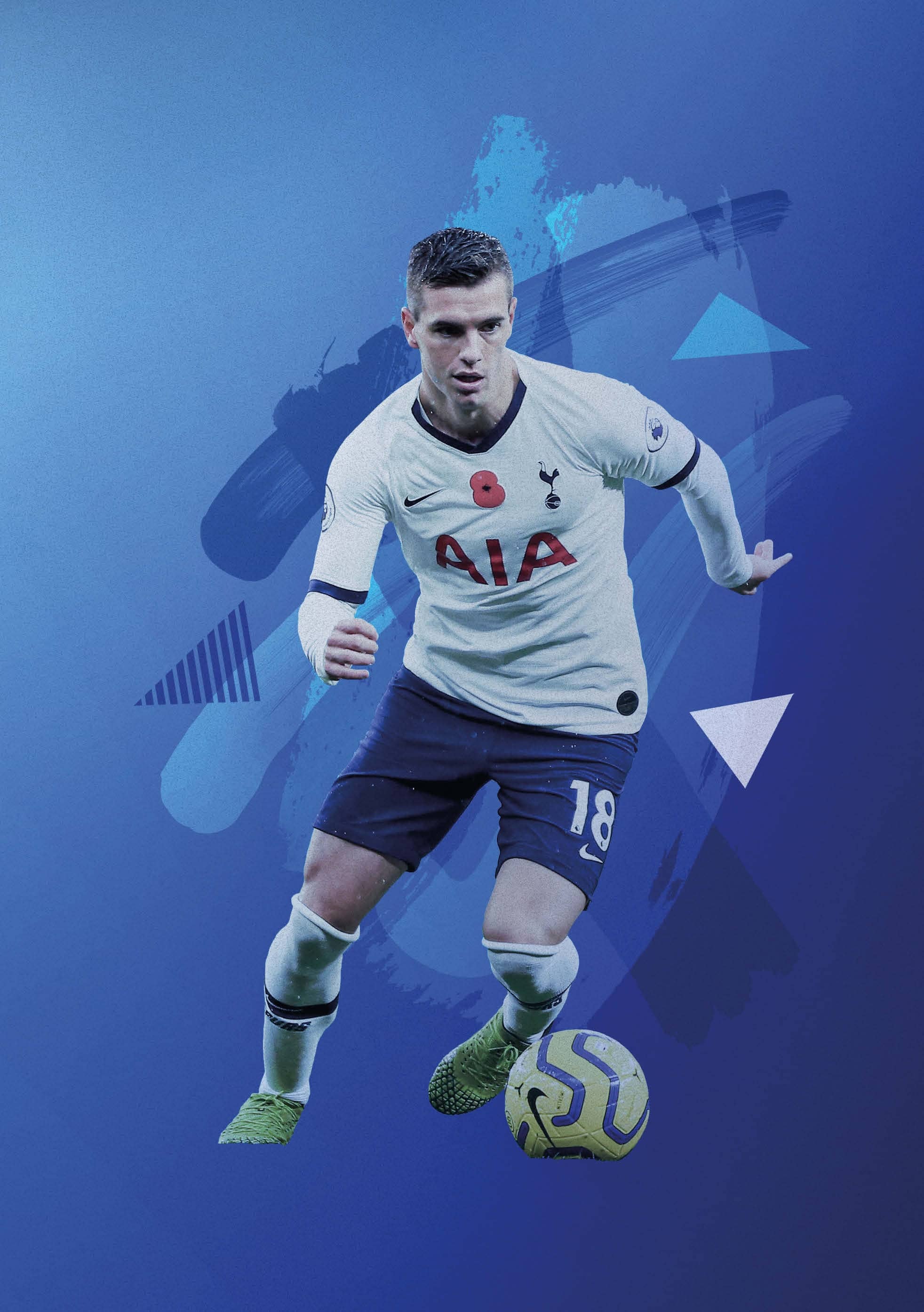 Settled in and enjoying his new life in north London, we sat down with summer signing Giovani Lo Celso to talk about his early days in the game, his new beginnings and a rather different Christmas this year for the Argentine.

It has been quite the journey in his footballing career so far for Giovani Lo Celso.

Despite being just 23 years old, the creative midfielder has already played in four different countries experiencing different leagues and tactics, cultures and languages, all of which have had a profound impact on his character and his style of play.

He had enjoyed spells at French giants Paris Saint-Germain and Spanish side Real Betis before joining us on loan, but it was in his early days in the game, in his hometown of Rosario, where his passion for the game really blossomed.

The city of Rosario is a hotbed of football in Argentina. Not only are two of the nation’s biggest clubs – Rosario Central and Newell’s Old Boys – based there but it is also a region which has produced some of the most famous names in the game. Angel Di Maria, Ezequiel Lavezzi, and Mauro Icardi were all born and raised in the Santa Fe province, while it is also the birthplace of a certain Lionel Messi.

It was with Rosario Central that Gio began his career, coming through the youth system of the side referred to aptly as the Academia – his boyhood club. He made his league debut in the blue and yellow stripes of Central at the age of 19 and he enjoyed three very encouraging years with his hometown club. In his second season, he helped them to a third-place finish in the Argentina Primera Division which secured their place in the Copa Libertadores – they lost out in the quarter-finals of the competition to Davinson Sanchez’s Atletico Nacional. 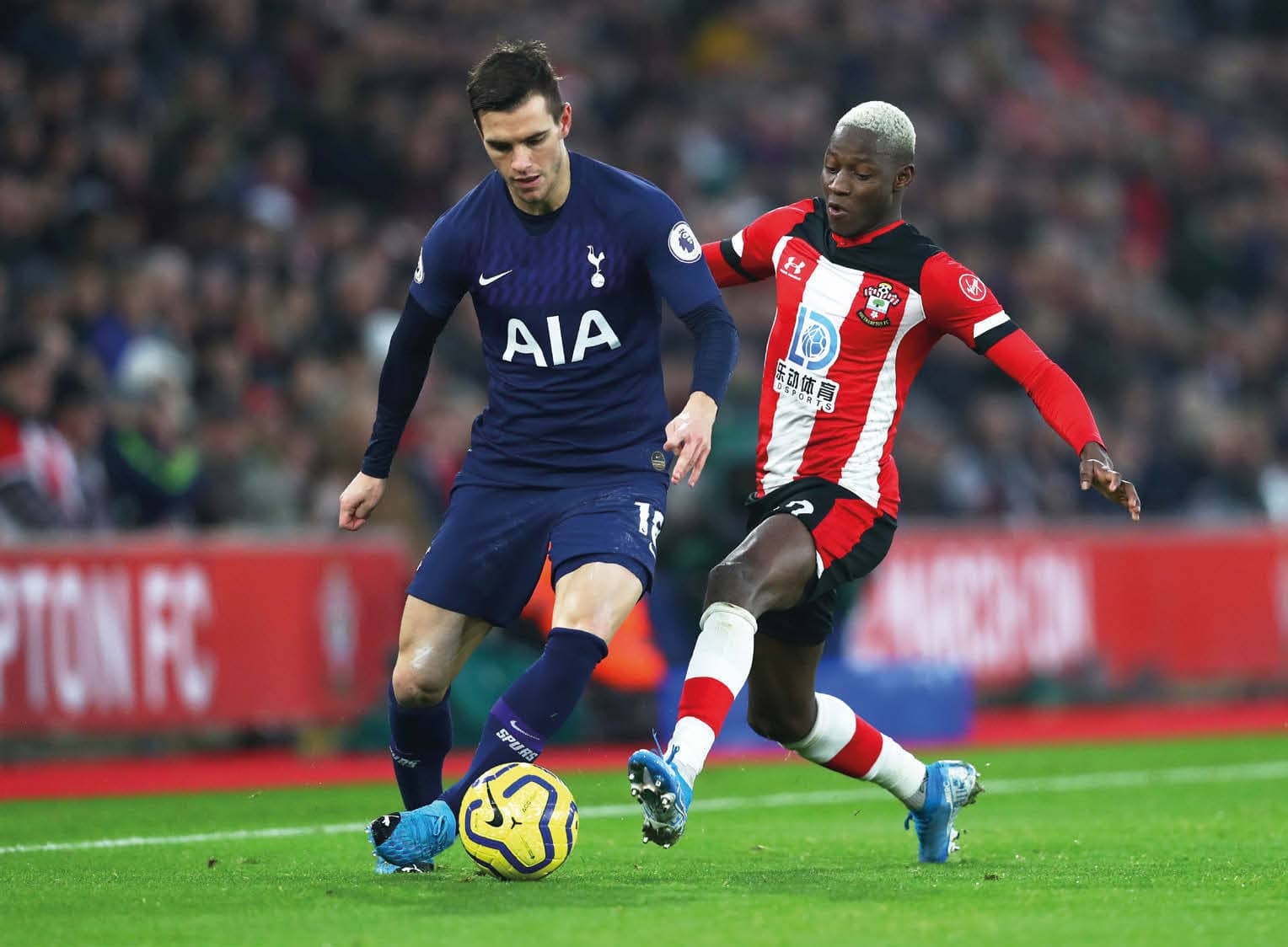 The young midfielder had impressed for his side and scouts from across the Atlantic Ocean were noticing him however, while he had ambitions of playing further afield, his time with his home club was not only special but also very important in the formative spell of his career.