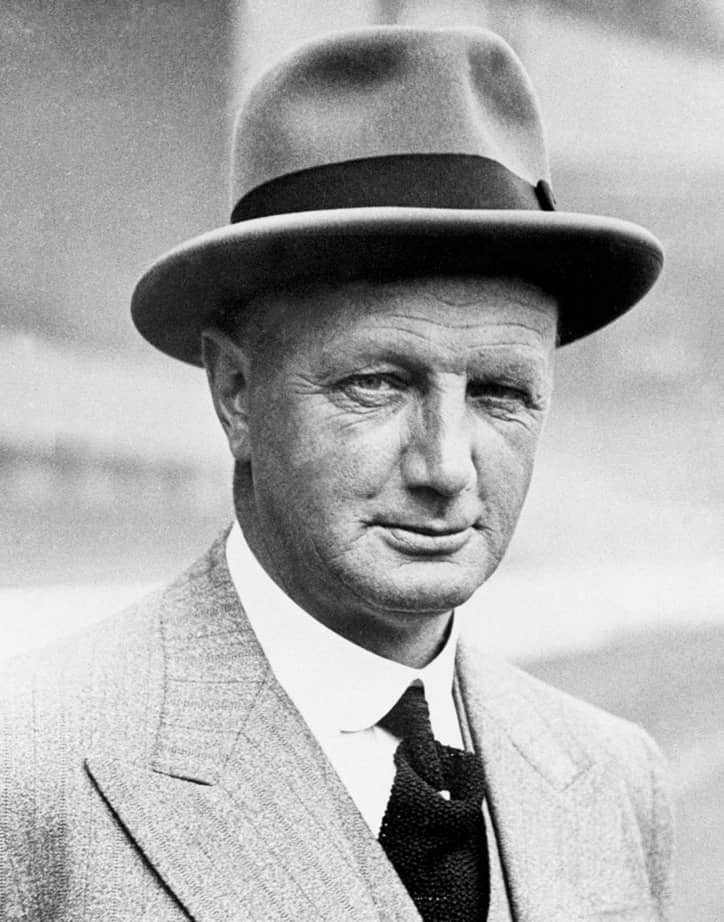 NICKNAMED ‘PETER THE GREAT’ AS A PLAYER, FORMER SCOTLAND INTERNATIONAL PETER MCWILLIAM ALSO GAINED ADMIRATION FOR HIS ACHIEVEMENTS AS MANAGER WITH BOTH OURSELVES AND MIDDLESBROUGH

Born in Inverness on 21 September, 1879, Peter McWilliam started his playing career with local side Inverness Thistle before signing for Newcastle United in 1902. He made his Magpies debut against Middlesbrough on 18 October, 1902 – the first of his 242 appearances for the club through until 1911, during which time he scored 12 goals.

The left-half turned out for Newcastle United during a glorious period for the St James’ Park club at the start of the 20th century. He was a key member of the team that won the old First Division title in 1904/05, 1906/07 and 1908/09 and featured in the Magpies’ FA Cup Final defeats in 1905, 1906 and 1908. The club – and McWilliam – got their hands on the trophy for the first time in 1910, beating Barnsley 2-0 in an FA Cup Final replay staged at Everton’s Goodison Park ground.

‘Peter the Great’ as he was known affectionately by Newcastle supporters, retired from playing the following year, after suffering a serious knee injury when captaining Scotland in a British Home Championship match against Wales in Cardiff on 6 March, 1911. He won eight senior caps for Scotland during his career.

McWilliam’s final appearance for the Magpies came in their 3-0 defeat at Liverpool on 27 February, 1911. Two days earlier, he featured in their 3-2 victory over Hull City in the FA Cup third round during a season in which the Tynesiders went on to reach the final once again. 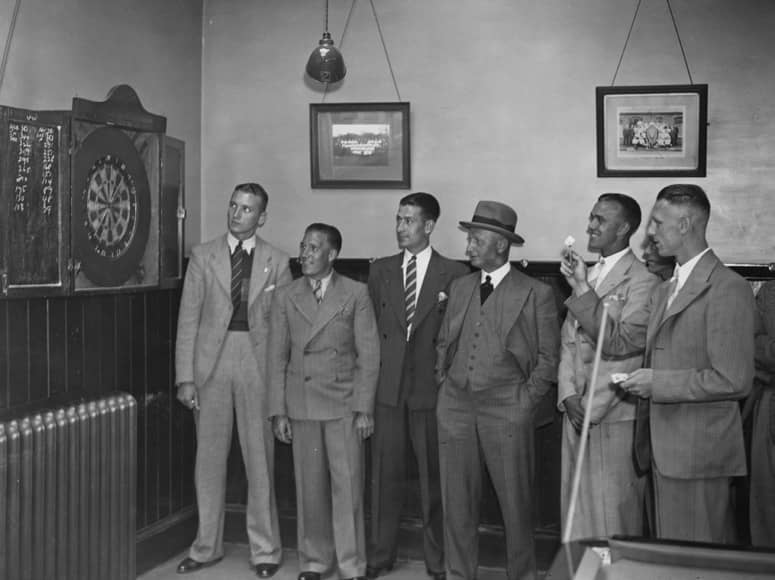