TEN OUT OF TEN! RYAN IS BASKING IN MORE GLORY 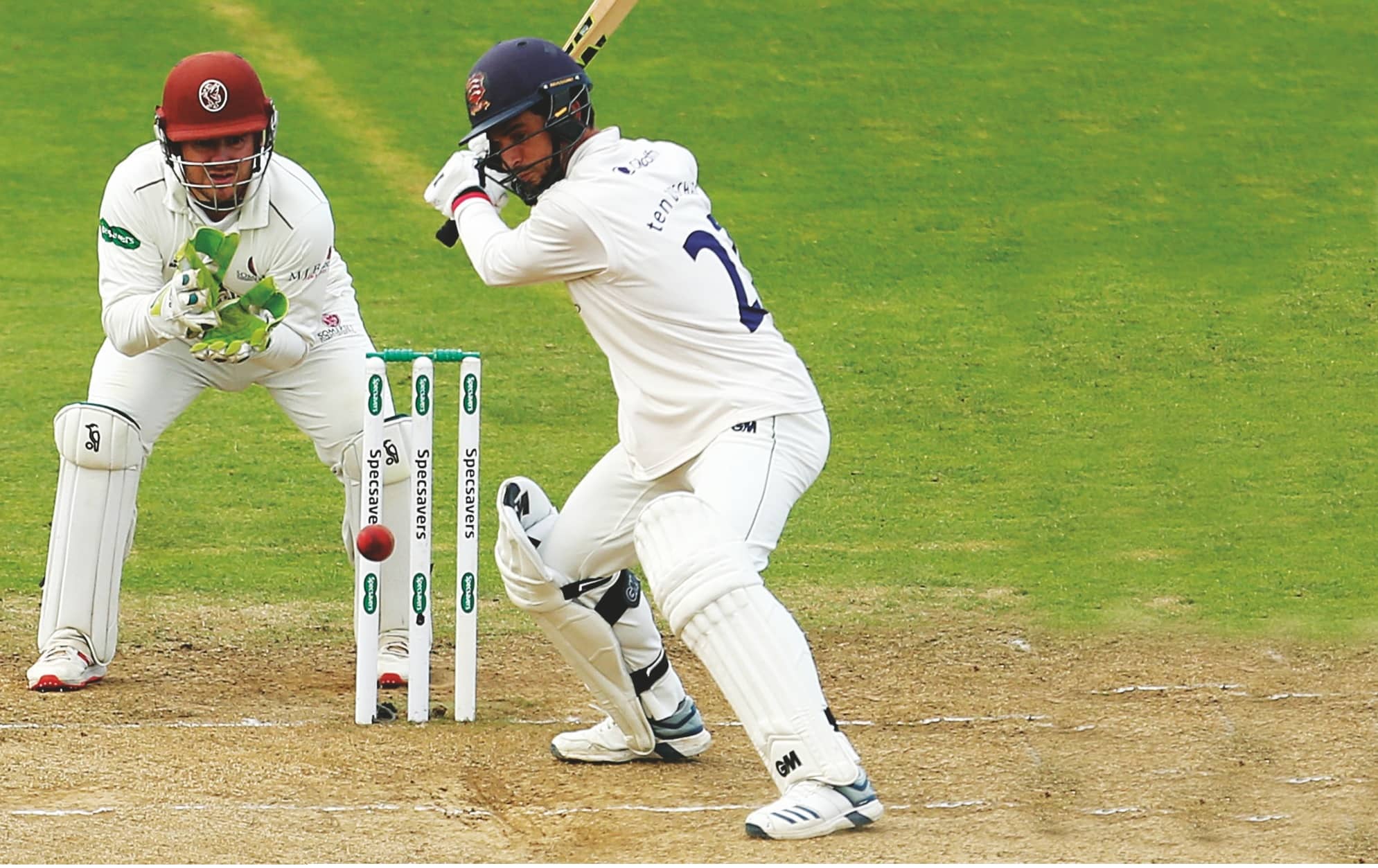 Chris Stocks catches up with Ryan ten Doeschate, who has plotted Essex’s recent county domination every step of the way

For Ryan ten Doeschate, winning the Bob Willis Trophy at Lord’s last weekend was another reminder of just how far Essex have come over the past four years. It may not have been the County

Championship, but winning the replacement competition during this pandemic-hit summer, with the draw against Somerset enough to see them over the line thanks to a superior first-innings total, underlined Essex’s dominance in domestic first-class cricket after their title wins in 2017 and 2019.

Since winning promotion in the summer of 2016, the club have now been champions in three of the past four years. It’s quite a turnaround for a county who up until four years ago were yo-yoing between the two divisions.

Ten Doeschate, who was named captain at the start of Essex’s revival four years ago, reflects: “It’s a fantastic achievement again for the club, not forgetting that four years ago we were a Division Two team so to win [the red-ball title] three years out of four is pretty special.”

Tom Westley, inset below, took over as captain from Ten Doeschate, who turned 40 in June, at the start of this summer.

The foundation for success, though, can be traced back to the appointment of Chris Silverwood as coach in 2016. Silverwood won the Division Two title in his first year before going one better the following summer by taking Essex to their first County Championship win since 1992.

Anthony McGrath took over as coach in 2018 after Silverwood’s success landed him the England job. But Ten Doeschate is still grateful for the groundwork Silverwood did to enable Essex to compete and beat the best teams in the country.