Six Of The Best Thanks To Sam's Deadly Dozen 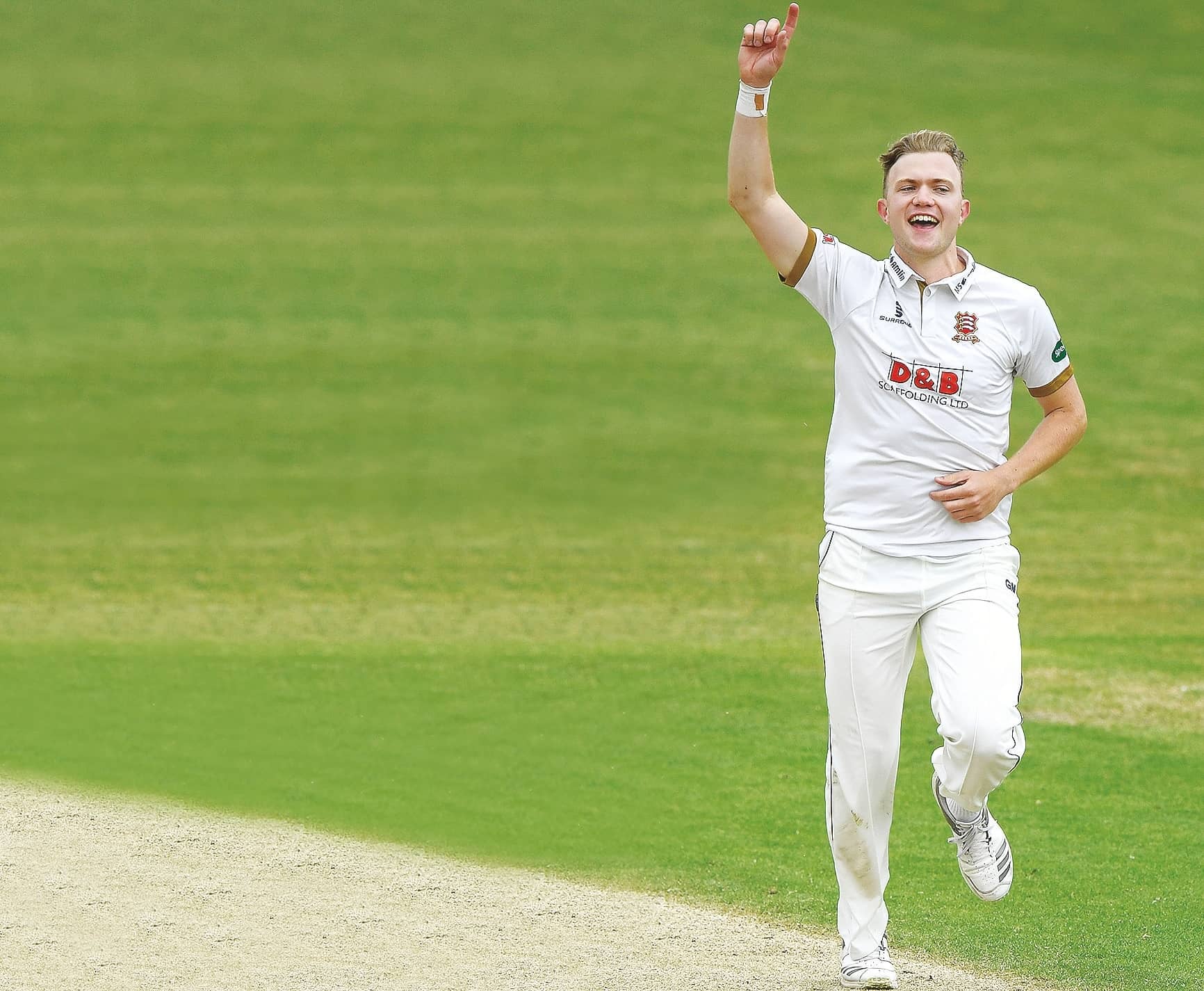 ADAM Wheater answered the call for a calm and collected approach when mayhem ensued on day three of the match at Canterbury when 26 wickets fell in less than three sessions, with Kent dismissed for 40 in their second innings.

The diminutive Essex wicketkeeper/batsman stood tall and firm to emerge from the carnage around to steer league leaders Essex to their sixth successive Championship win but only after a nerve-racking effort that saw them eventually prevail by three wickets after being left 153 for victory.

“It was an amazing game, to be honest, we had a few wicked ones in 2017 (when Essex won the title) but I don’t think I can remember anything quite like that,” Wheater said.

“In fact, I thought it was a good wicket at the start of the match but then the moisture came out of it and it became harder to score. It was probably one of those pitches where it did enough without doing all-sorts.