Do not write off us fighting Foxes, warns ace Ackermann 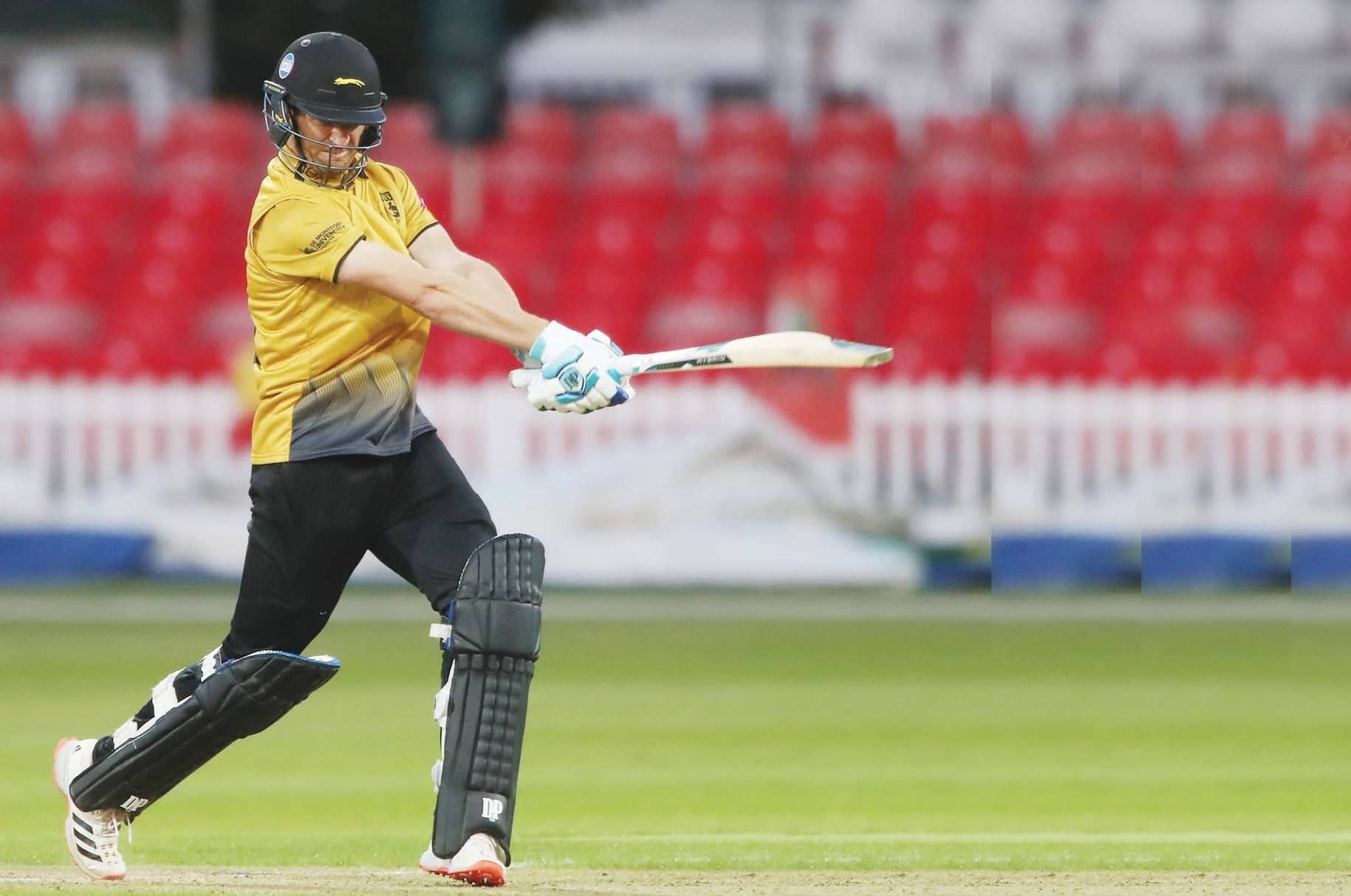 The 29-year-old top-scored for the hosts with an unbeaten 67 as they successfully chased their target of 163 with a ball to spare, with the Outlaws left to rue the cost of a controversial incident that handed their opponents a bonus of five penalty runs.

Umpires Nick Cook and Paul Pollard opted to penalise Notts in the very first over of Leicestershire’s reply, invoking a change in the law and punishing fielder Steven Mullaney for deliberately deceiving opener Nick Welch.

While the decision ultimately proved decisive, Ackermann’s 53-ball innings – which contained five fours and a six – was enough to tilt the balance in the home side’s favour, who had lost Welch and Gareth Delany in the opening three overs.