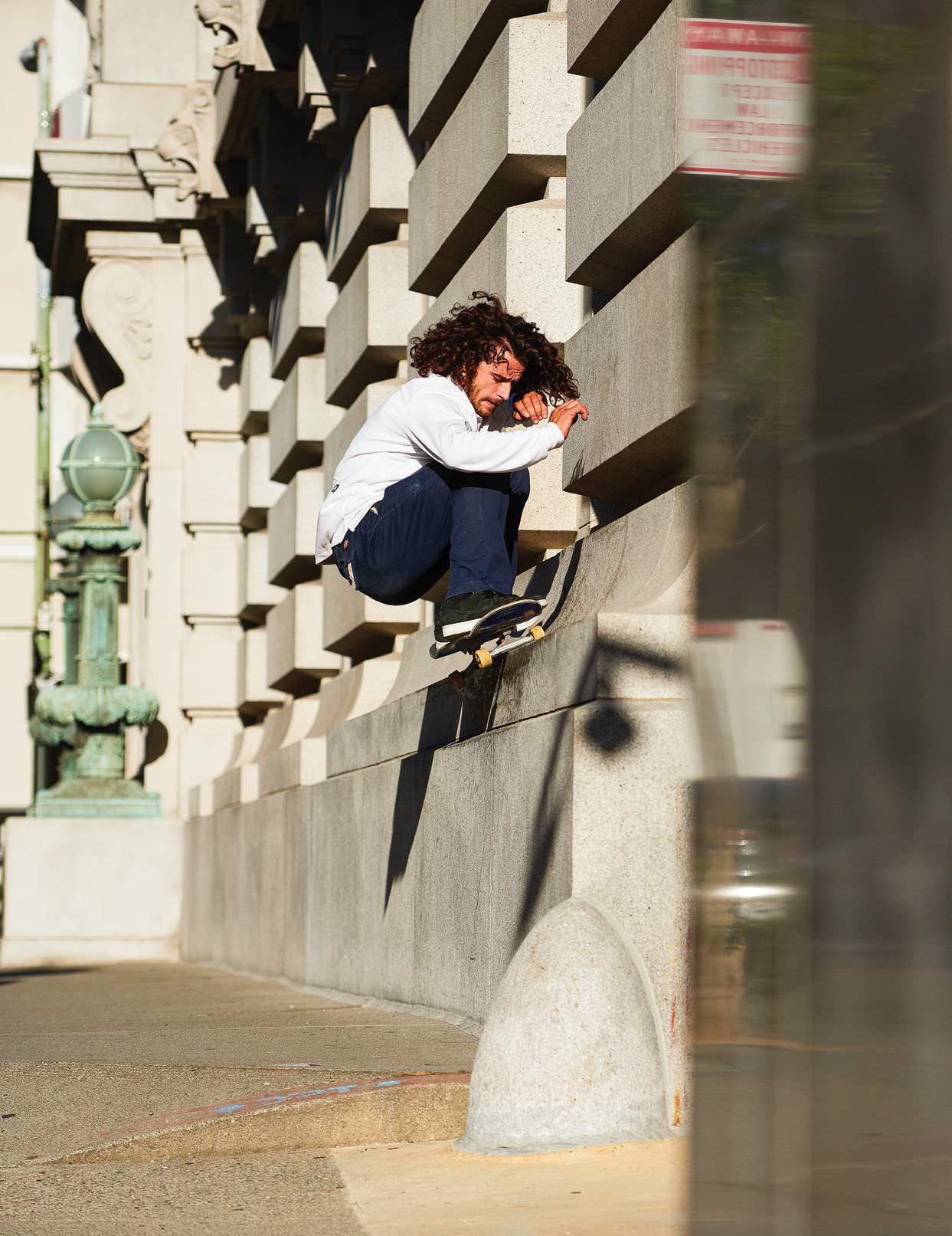 No Mom Yelling at Me in Portuguese

I heard a rumor that you play a character named John Snow on a famous television show.

Yeah, I don’t know about that one. I get that shit a lot, though.

Does your long, flowing hair help you with the ladies?

Yes, they touch it sometimes.

How long have you been growing that lion’s mane?

Maybe a year and a half ? It’s been a minute.

Fuck no! I don’t really care too much about it but you know when you have a pen for a long time and you lose it? It’s that feeling.

What about $1,000 dollars to shave it clean off like Joe Face? 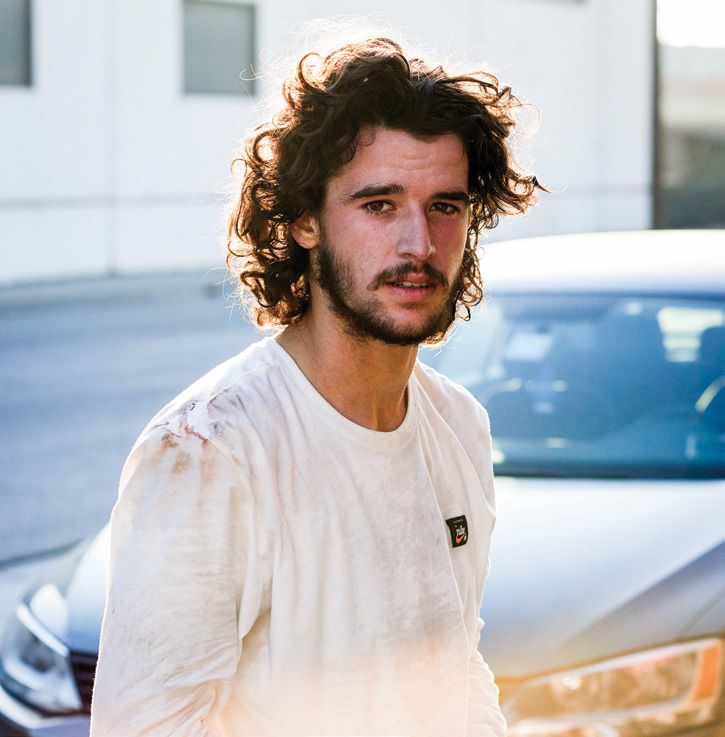 Fuck, I might have to take the grand. I’m hurting right now.

Where are you from?

I’m originally from Portugal then New York. Half and half.

Does that make you a Portuguese citizen?

I assume you’re fluent in Portuguese then.

Yeah, I speak it at home. 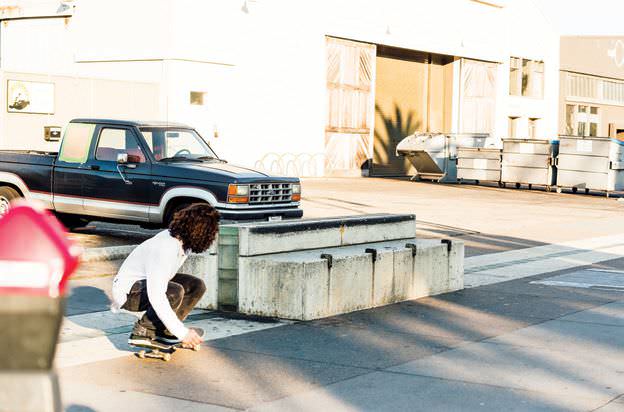 After coming here from Portugal, where in New York were you living?

When winter is coming, do you escape the kingdom of New York to go to California?

Where are you living right now?

Right now I’m living in Coram. It’s in Long Island. It’s probably an hour and a half outside of The City. 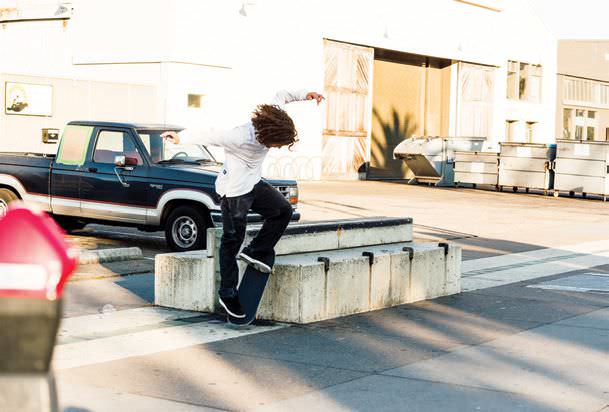 What did you do all summer? I remember seeing you the day you moved into your apartment in Brooklyn.

That was real fun. I just went out and skated a bunch in Brooklyn with my then roommate, Max Palmer. I was pretty hyped on that. I just skated, smoked, went to LES, hit the streets, would party ’til late. I spent a bunch of money so I moved back. I couldn’t afford rent anymore.

What was it like living on your own for the first time?

It was cool. I definitely felt free. I could do whatever the fuck I wanted. No mom yelling at me in Portuguese.

Did your mom worry about you? Did she call you every day?

Yeah, she calls me a lot. She worried a lot, especially when I was younger. She was pretty strict about me going anywhere. We moved to a different country with a lot more people. When I was around 12 or so, she really wouldn’t want me to leave the street to go too far out. She didn’t know what was around the corner or anything. 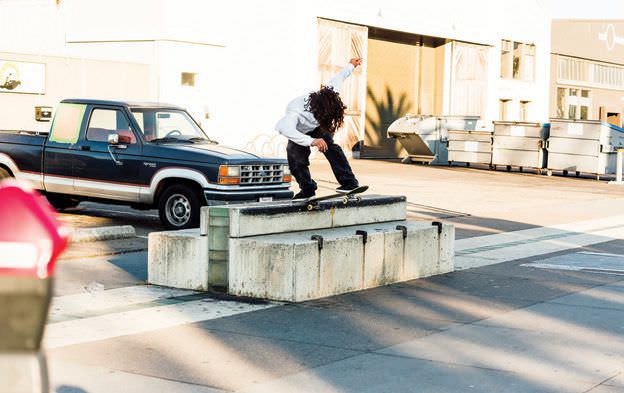 She was trying to shelter you.

Does she make you home-cooked meals when you’re home?

Yes, she makes everything and I love when she makes soup. I don’t know which ones specifically because they’re all good.

Do you know how to cook?

I do somewhat. I’d say that I could make some alright pasta. 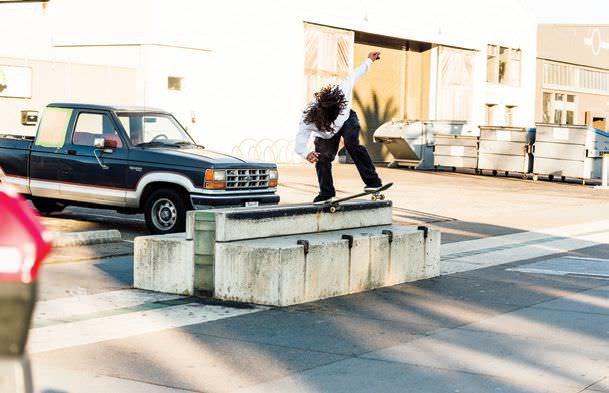 Run me through how you make pasta.

I put the pasta in the water right away, before it’s on a boil. I know you’re supposed to wait till it boils over then put it but I don’t care. I do that, put some salt in, wait till it gets all soft and shit then throw in some tomato sauce, basil, maybe some cheese. After I put all of it in, I stir it up. Let it cook in the sauce.

You cook the sauce with the pasta?

After I drain the pasta and put it back in the pot, I just drown it in a whole lot of sauce. The heat from the pasta cooks the sauce a little bit.

You’re very into cars, so much that you bought, like, 12 junker cars to part out. Did you make money on that?