It's Only A Matter Of Time Before It Rises Again 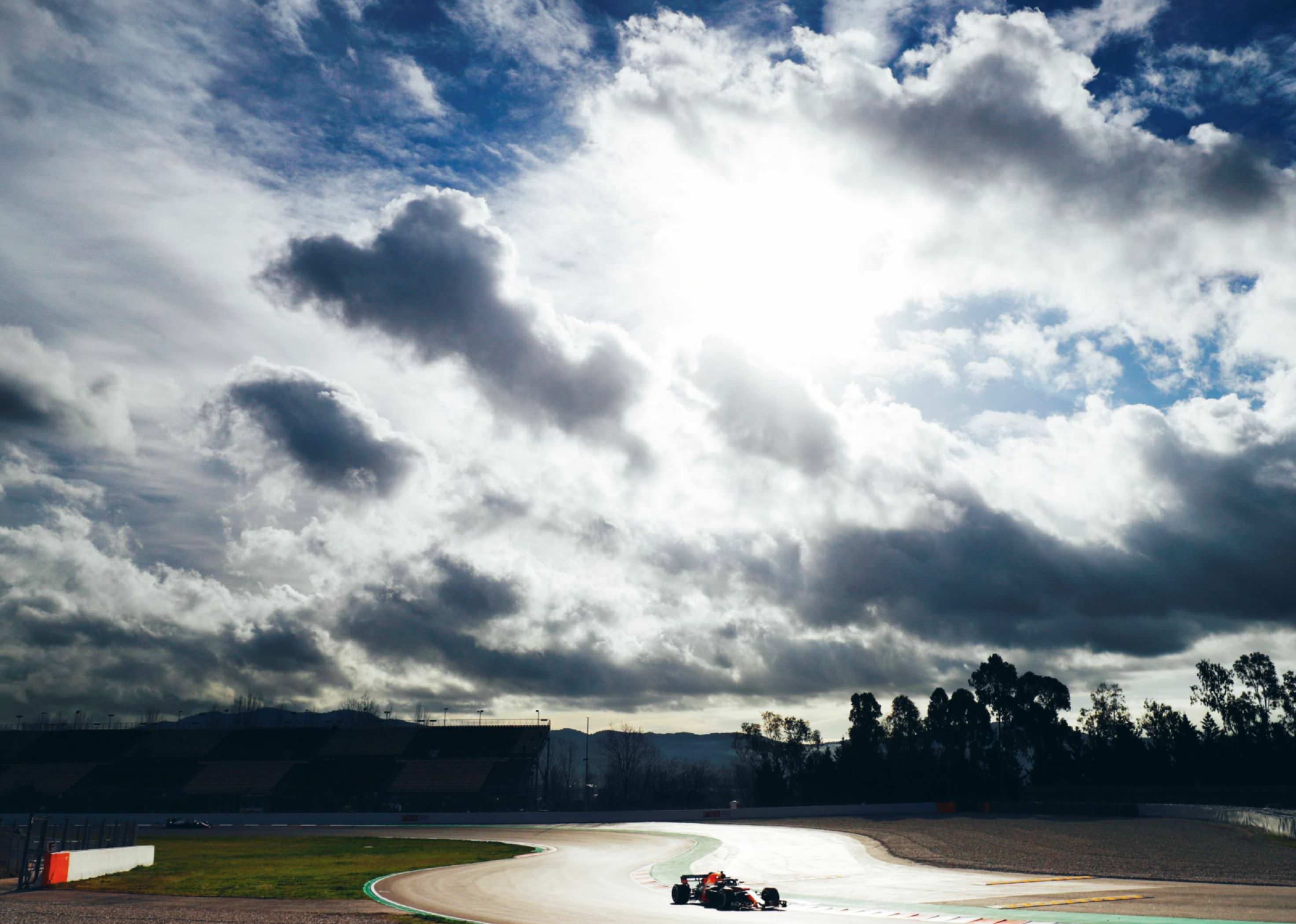 Red Bull won four consecutive world championships in the V8 era but has beena bit-part player since 2014. Can the team deliver on its ambition now?

THIS IS YET another season in which many observers have predicted that Horner’s team will emerge as the greatest threat to Mercedes. But despite the obvious strengths of Red Bull’s young, ambitious driver line-up and technical strength in depth, questions remain about the engine.

While those fundamentals have not changed ahead of the latest campaign, singling out one factor for underperformance can lead a team to complacency and folly. Formula 1 is a constantly changing sport that demands continuous evolution – and restless self-examination. It would have been very easy for Red Bull to carry on blaming Renault for its competitive shortfalls, even in the face of evidence that the team itself had authored some of its own troubles, particularly last season.

Instead it has carefully revised many of its behind-the-scenes processes and structures with a view to starting its 2018 F1 campaign in better shape than it has in seasons immediately past.

“You can feel within the team there is an air of ambition and, despite difficulties, the team has never lost its competitive desire and edge,” Horner tells Autosport. “It’s only a matter of time before it rises again.”

While Horner cites 2015’s annus horribilis with Renault – during which their partnership nearly dissolved entirely – as the lowest point most recently, last year indubitably ran it close in terms of disappointment, even though the team notched up three wins. The simple fact is that Red Bull failed to capitalise on a new package of technical rules that made aerodynamics a performance differentiator once again; it began the season with a half-baked offering that enabled Ferrari to take on the mantle of being Mercedes’ closest competitor.

But Red Bull has learned from what went wrong. And the foundations for the performance step that the team appears to have made with its current RB14 can be found in what it did to address those errors.

Windtunnel-calibration issues relating to the increased dimensions of the car and tyres (factors other teams also fell foul of) contributed to the competitive drift, but there were other factors holding development back. Adrian Newey’s work on the Aston Martin Valkyrie hypercar meant he was not as focused on the F1 project as he could have been. Additionally, the team exacerbated the consequences of this disarray by leaving the release of its 2017 design as late as possible, meaning the reality of its underperformance hit home too late. It took it until the Hungarian Grand Prix in July to get its campaign back on track. 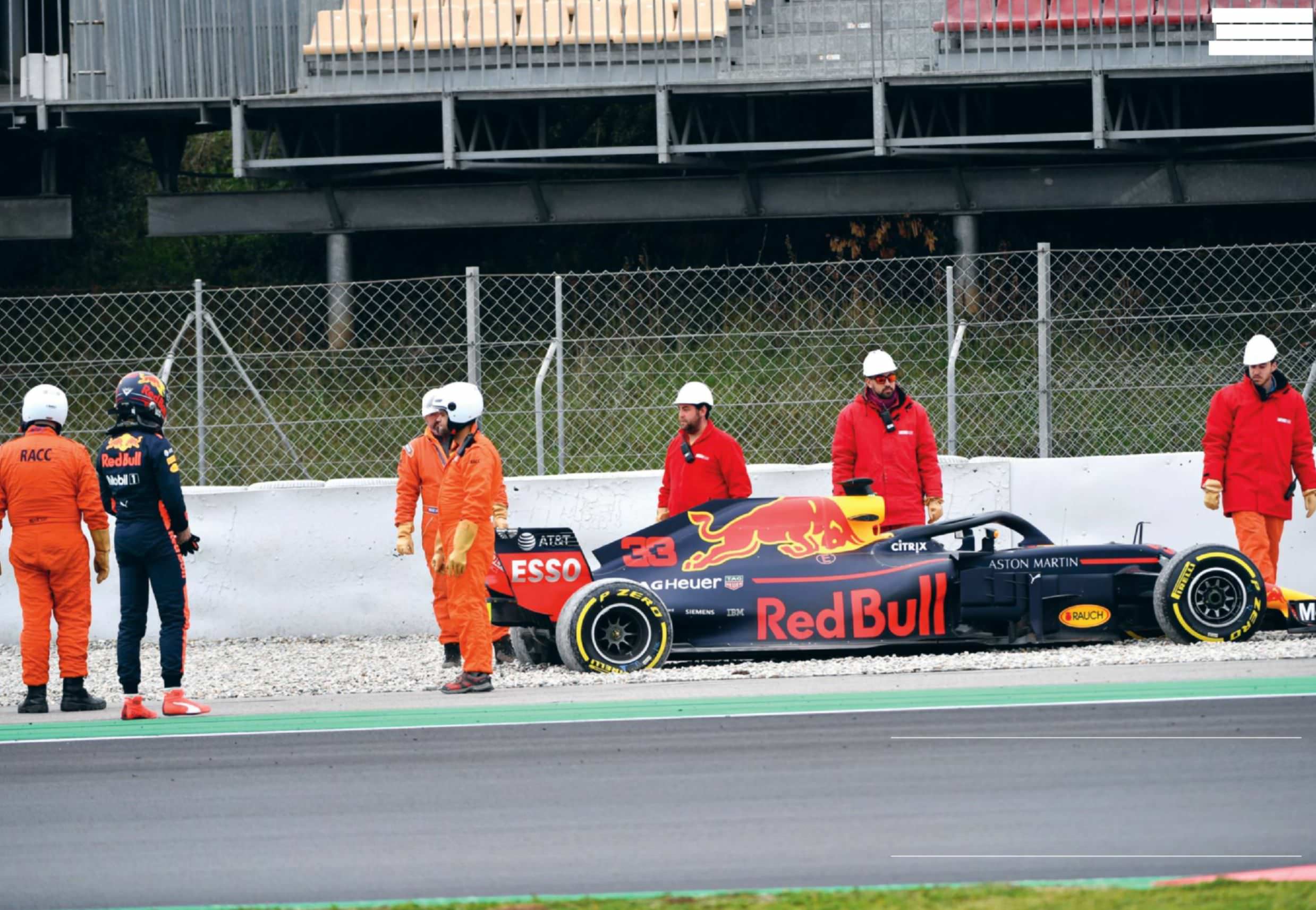 These fundamental issues have been addressed through circumstance and a change of direction this year. Newey’s work on the Valkyrie project has wound down for now, meaning he is more available to throw his input into F1. But you could argue that the team’s dependence on Newey makes it vulnerable, so it has undergone a reshuffle in which chief engineer (performance) Pierre Wache has taken the new role of technical director. This should help give the team better internal structures and a clearer decision-making process that is not so reliant on Newey.

“It just maximises the benefit of it [Newey’s input] I would say, and helps to coordinate it,” says Horner. “Adrian has been very engaged over the winter because he has enjoyed the development strand that they have hit upon. He has enjoyed within this set of regulations. It’s offered him some creativity – the hours he has put in have been impressive.”