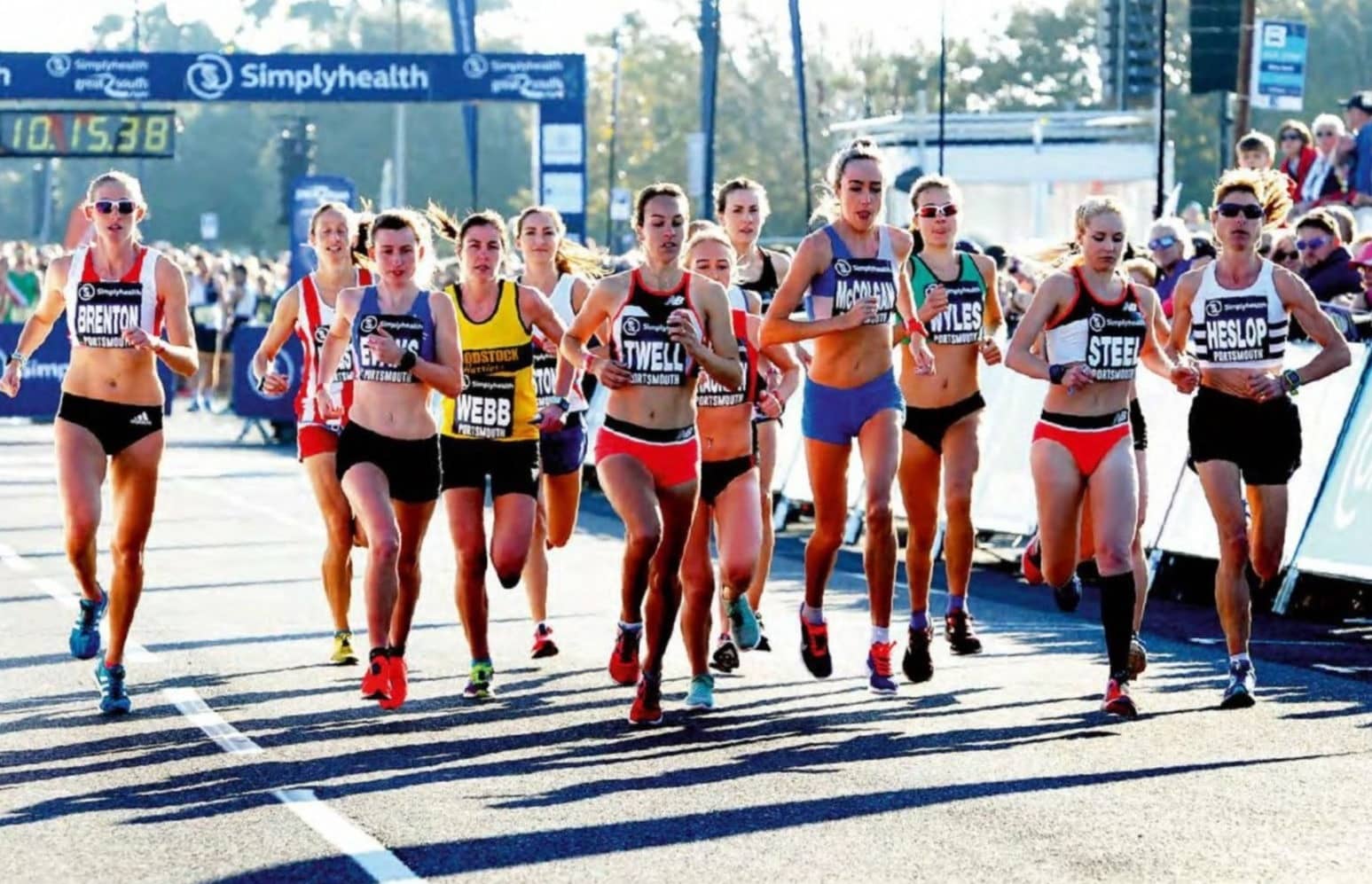 EILISH McCOLGAN and Chris Thompson return to defend their titles as the famous 10-mile event celebrates its 30th edition.

Now Thompson will be looking for a record-extending fourth victory, while McColgan will hope to match the feat of her mum and coach, 1991 world 10,000m champion and Olympic medallist Liz, who is a two time champion with wins in 1995 and 1997.

“I feel I’m in much better shape than last year and much better prepared on what to expect from the race,” McColgan told AW, with last year’s event having been the European 5000m silver medallist’s longest race so far.

“It would be pretty special if I could retain my title and add my name to the list of two-time winners alongside my mum.”

The event comes just two weeks after McColgan raced in the 5000m final at the IAAF World Championships in Doha, where she improved her own Scottish record with a time of 14:46.17 to place 10th.

On switching her focus from the track to road racing, she added: “I had always planned to do the Great South Run. I really enjoyed it last year so it was always part of the plan to race and schedule in a couple of extra weeks of training after Doha.

MORE STORIES FROM ATHLETICS WEEKLYView All