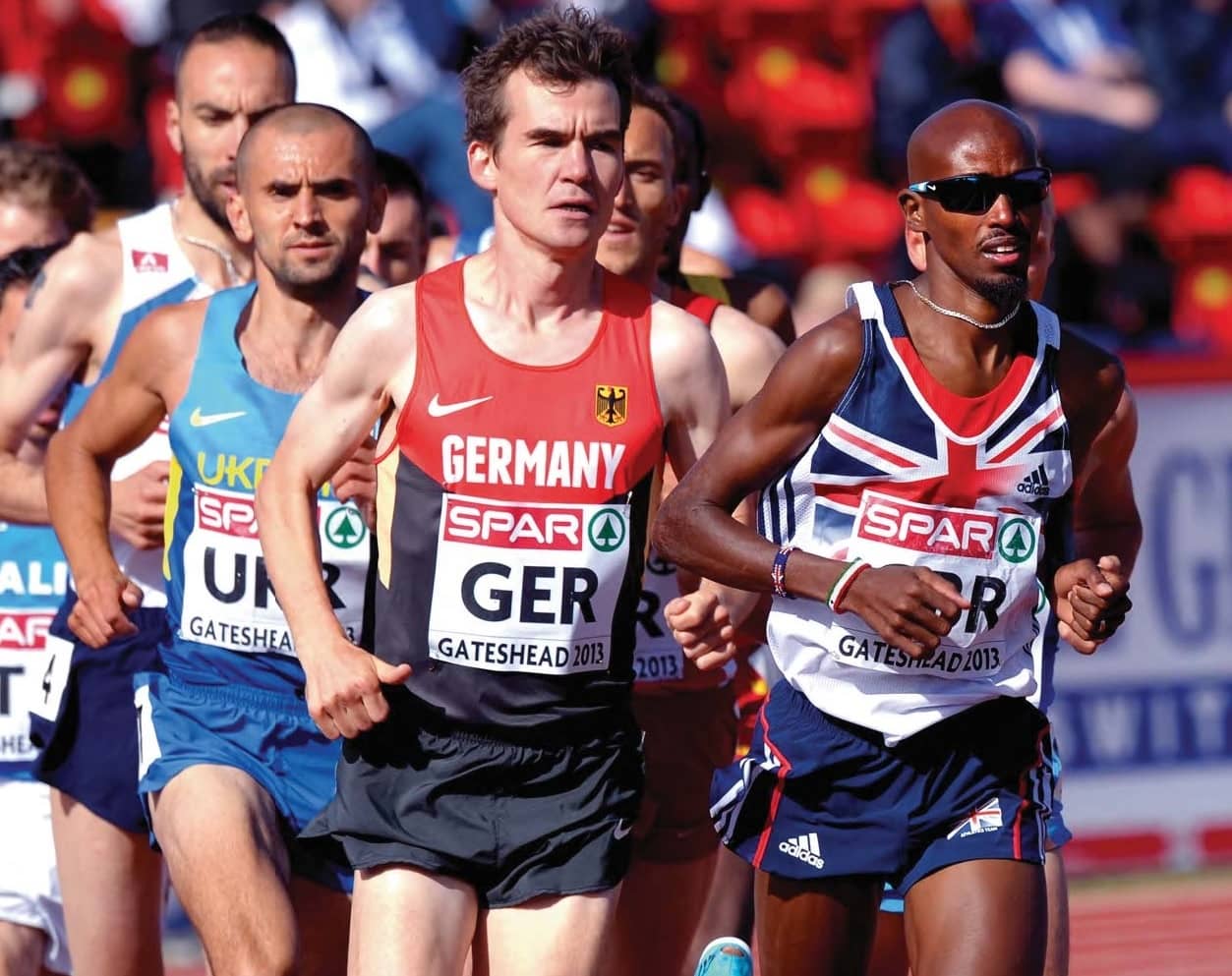 BRENDAN FOSTER thought he had seen the last of international athletics at Gateshead.

The venue for memorable, landmark performances such as his world record-breaking 3000m in 1974 and Asafa Powell’s world record-equalling 100m in 2006, not to mention the first Diamond League meeting ever to be held in Britain, looked unlikely to pull in the big names or the crowds ever again as major events headed instead for the likes of Birmingham and London.

Not since the European Team Championships of 2013 has there been top level competition at Gateshead International Stadium, but this week saw the launch of an event which will change all of that.

With the Alexander Stadium in Birmingham undergoing work ahead of the 2022 Commonwealth Games, the Diamond League is returning to the North East in the shape of the Müller Grand Prix, with tickets going on sale this week for the showcase which will take place on August 16, just a week after the conclusion of the athletics competition at the Tokyo Olympics.

Over £1.1million has been invested in the refurbishment of Gateshead International Stadium over the last year, with a further investment of £1.3m in stadium facilities to come in 2020 which will include the resurfacing of the track and new floodlighting. The venue is also to host the Müller Grand Prix in 2021 and 2024.

MORE STORIES FROM ATHLETICS WEEKLYView All