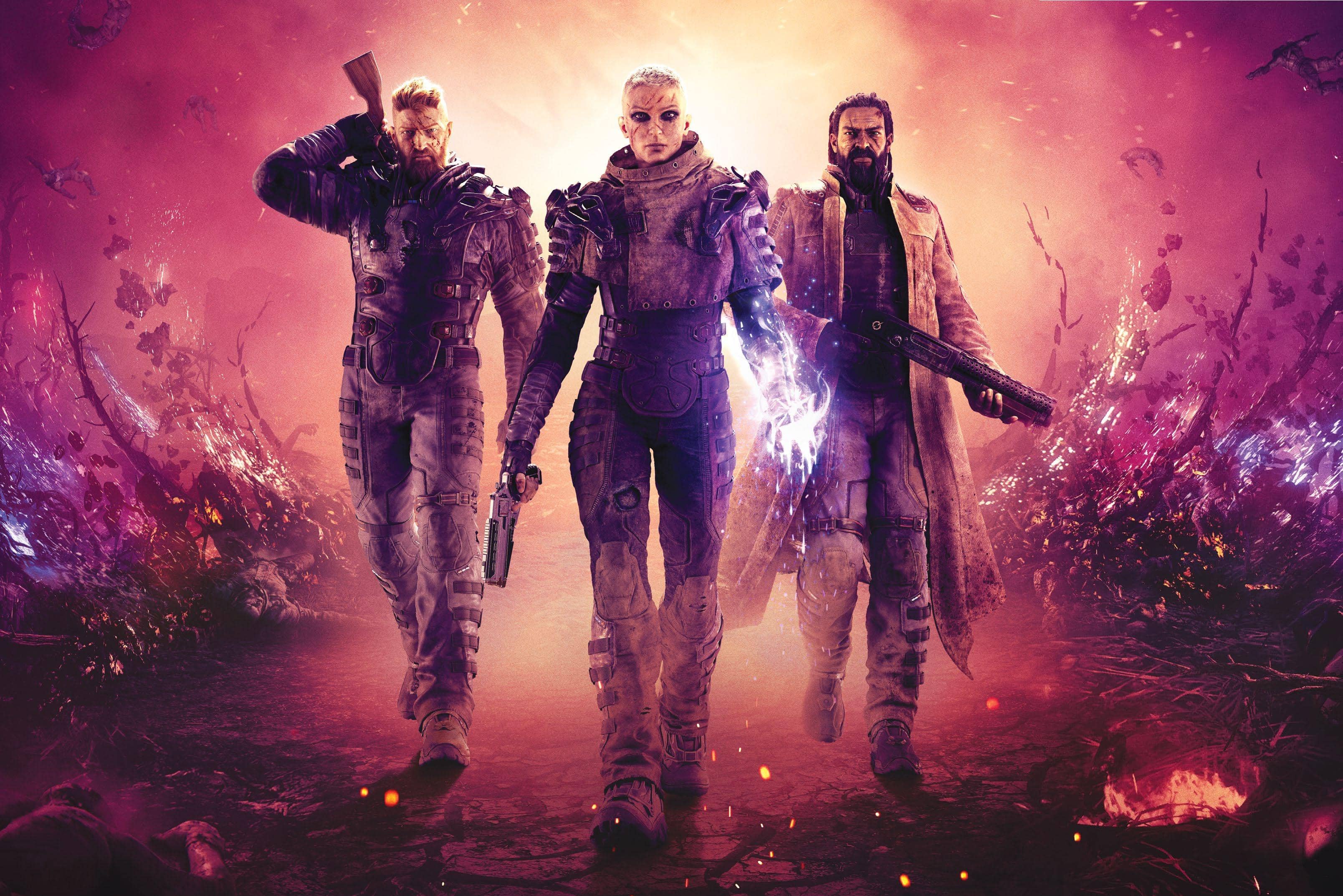 The makers of Bulletstorm are back with a shared-world, (slightly) less sweary shooter Dave Meikleham

It’s been almost ten years since we last kicked a space mutant genitalsâ€‘first into a cactus for a tearâ€‘inducing ‘Pricked’ Skillshot. A decade on, there’s still no other shooter that revels in the sort of relentlessly inventive slaughter that Bulletstorm made its calling card. If you’ve been pining for Grayson Hunt’s monsterâ€‘mangling brand of pain, you’re in luck. The showboat shooter’s studio is back on its own, and ready to make a splash with a new IP that once again excels in creative carnage.

For years, People Can Fly was owned by Epic Games, leading to the Polish studio working as a co-developer on everything from Gears Of War 3 to Fortnite DLC. Now that the team has bought itself out and is once again independent, the leash is off. Freed from Lancer-revving fan service and with a blank creative cheque at its fingers, People Can Fly has created a universe that feels unique and laced with fresh opportunity.

Outriders may share Bulletstorm’s love for gory thrill kills and decapitations galore, but there are parallels with a certain Bungie shooter, too. Whether it’s the almost carbon-copy menus or tight co-op firefights, Outriders is crushing on Destiny hard. Yet while this sci-fi third-person blaster has clearly taken cues from Bungie’s Guardians, it’s far from a slavish copy. 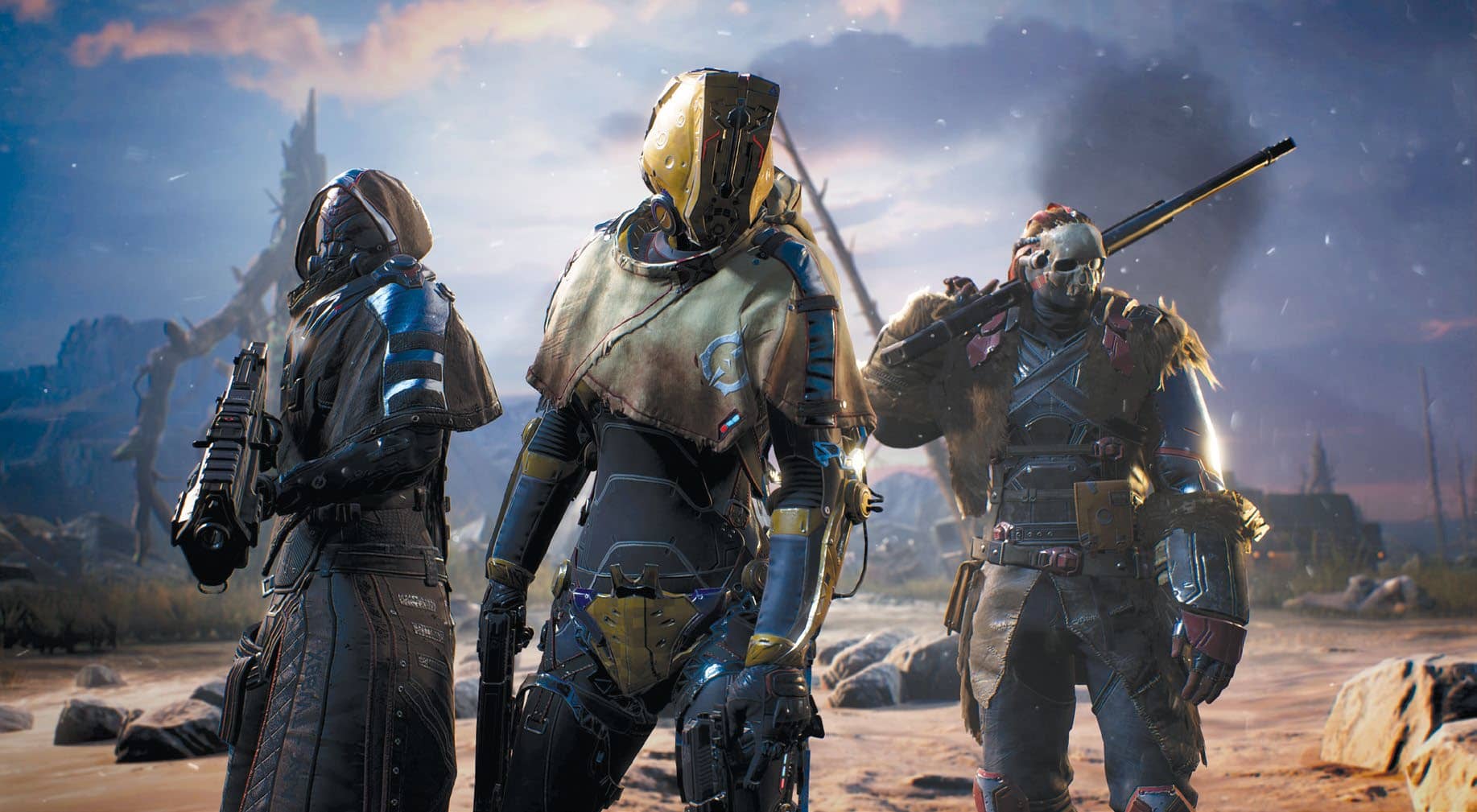 We recently went hands-on with an early build of Outriders at an event in Warsaw, and though certain aspects are a little rough, the potential is clear to see. Confirmed for both the current family of Xbox One consoles and the upcoming Xbox Series X, this is a forward-looking title that takes the studio’s esteemed shooter history and drops it into a shared online world spliced with RPG elements.