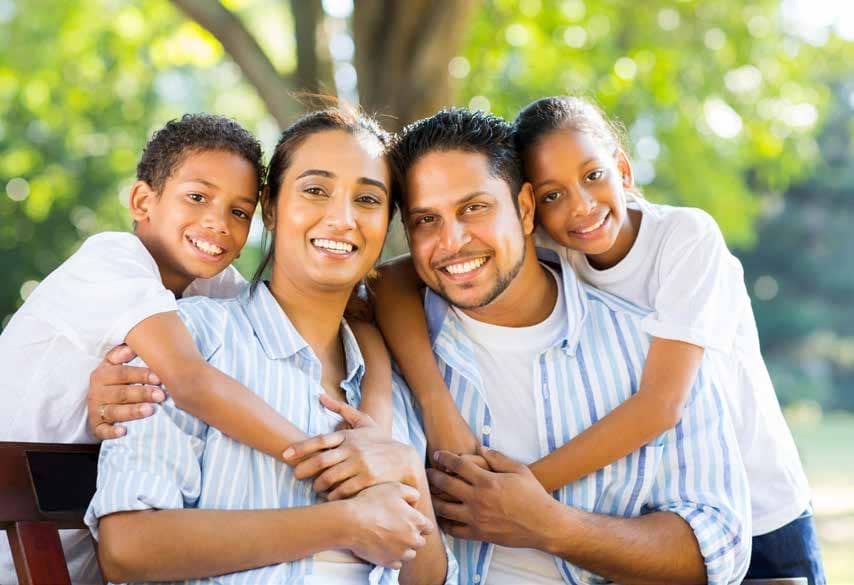 Dr. Jeyakar Vedamanickam, after a rich career in the Aeronautical industry had a stint as an academic – as the Director of the Xavier Institute of Management and Entrepreneurship in Bangalore. He has authored a book for parents, ‘Sculpting Angels: Parenting Lessons to Foster Creativity in Children’. He conducts corporate workshops on ‘Creativity and Innovation’, ‘Behavioural Economics’, Strategic Management and ‘Risk Management’.

Dr. Jeyakar Vedamanickam
The previous edition of this serialised feature, in the July August issue of ParentEdge, distinguished between ‘Skills’ and ‘Knowledge’. Further, the episode suggested a method to encourage children to develop various skills. This episode, closely related to the previous one, distinguishes between Activity and Passivity. The importance of spending time on what would be considered Activity as distinct from what would be considered Passivity, is highlighted. The episode also introduces the concept of Flow, a state of complete absorption in an activity. Great achievers often are found to be in this state. The house was unusually quiet as Raj was lazing in bed after a Sunday afternoon nap. It was past five. He could hear the turning of a page from time to time from the children’s room. There was a sizzle heard from the kitchen, now and then. Taj was frying bondas for tea. Raj stretched out his hand lazily to reach for his phone. He couldn’t find it on his bedside table. That’s where he had left it, just before he had dozed off.

Raj sauntered out looking for his mobile. He noticed Sam, completely immersed in a Harry Potter title, The Goblet of Fire. He moved on and found the hall in disarray. Part of the dining table had turned into an easel. The jug and cups had given place to a palette, brush, pastels and crayons. Some chairs had given place to a divan, and kneeling on the divan with her torso on the table was Shama, feverishly hatching yellow lines to depict sunrays streaming from behind a rock. Her tongue pushed against her left cheek with each stroke of her brush; a mannerism that surfaced whenever she concentrated on something.

Shama was completely unaware of Raj standing behind. Raj spotted his mobile on the table. ‘What is my mobile doing here?’ he wondered. He soon got his answer when Shama primed the sleeping mobile awake. On the screen now was a picture that Raj recognised. It was a photograph of the sun’s rays bathing a waterfall, taken during the family’s recent visit to the spa town of Courtallam. The picture was coming alive on chart paper. ‘A fairly good reproduction’, thought Raj, as his eyes darted between the photograph and the painting. Shama was yet to paint the stream gurgling through the rocks.

But what amazed Raj was Shama being completely oblivious to her surroundings. She had not realised Raj standing right behind her, for the last several minutes. A blob of paint landed on her cheek as she painted a beam of the sun, but she didn’t wince. While her eyes were focussed on the mobile screen, her hands almost automatically moved, as if the brush knew where to find its colours.

Raj needed the mobile, but didn’t wish to interrupt. He tiptoed to the kitchen. Taj invited him to go ahead with the hot bondas, which were placed on the little kitchen table. ‘What about the children?’ asked Raj.

‘I don’t want to interrupt Shama. So let’s go ahead’, and popped a bonda into her mouth.

‘Today, both the children are lost in their own worlds’, added Raj. ‘Sam is also immersed in a book’.