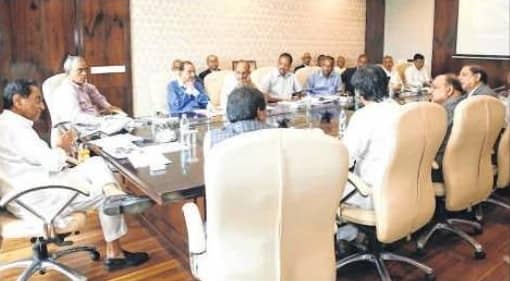 NHAI won’t get the work

The scenario over Bhopal Indore Expressway has totally changed with the change in the state government.

It was decided by the BJP government that the state government would give compensation for land acquisition and NHAI would construct the Expressway.

In a meeting convened by Chief Minister Kamal Nath, it was decided that the project would not be given to NHAI and the government would execute the project on PPP mode.

The Bhopal-Indore Expressway will now be constructed on the lines of Lucknow-Agra Express- way, constructed by exChief Minister of UP, Akhilesh Yadav.