Wait For It! Public Is Warned To Play By Rules Until Monday 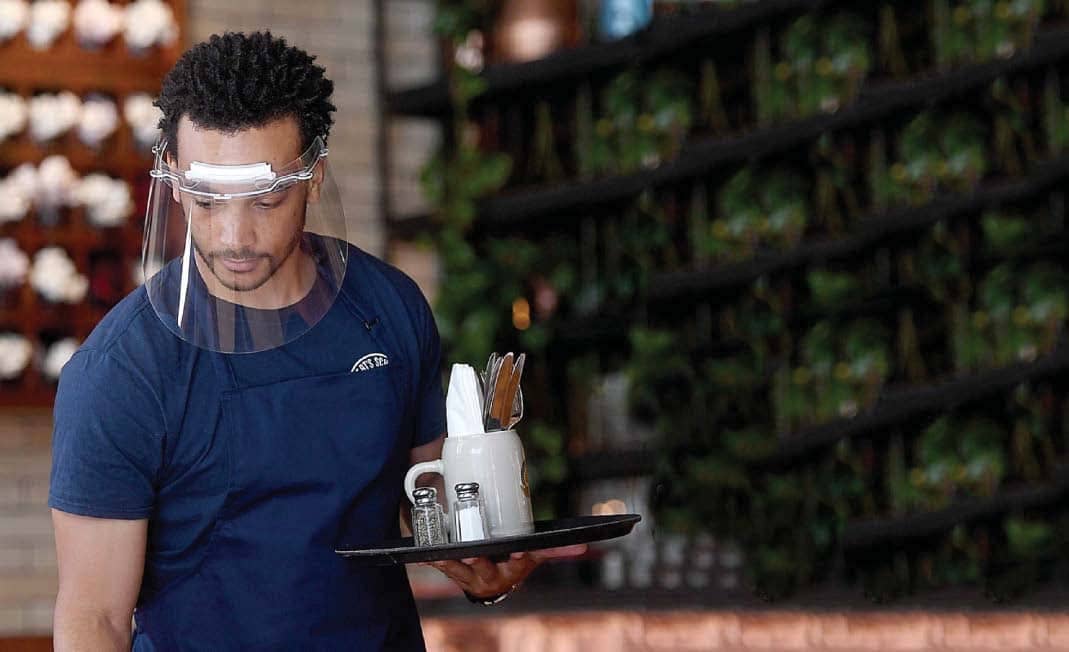 Downing Street has warned the public to stick to the lockdown rules until they are eased on Monday – despite an 80F heatwave on the way this weekend.

Boris Johnson set out a significant loosening of restrictions on Thursday, that will enable up to six people from different households to mix outside and in gardens from June 1.

However, the Prime Minister’s decision not to roll them out until Monday means the country is facing a weekend of temptation as temperatures soar and many head outside.

Yesterday, Number 10 insisted people in England must wait for the new freedoms to kick in. 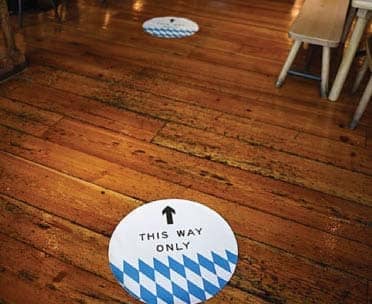 The PM’s official spokesman said: “We’ve said that wherever possible we would give a period of notice in advance of changes being made, ideally 48 hours or more, which is true in this respect.

“The current regulations are in force until Monday. We’re enormously grateful for the efforts of the British public in sticking by the rules and getting the infection rate down.

“That does mean that from June 1 we will be able to allow people to have some more social contact in a safe and socially distanced way.”