Trans Lobby Must Remember Women Have Rights Too 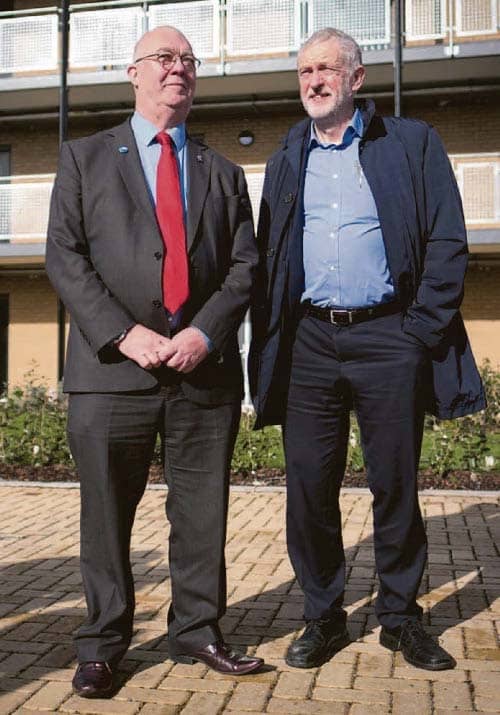 We can take either the first para or 2nd para

The Transgender movement was once a noble cause aimed at extending dignity and essential rights to those who felt trapped in the wrong body. But today, idealism has given way to intolerance.

The transgender lobby is now a threat to freedom of speech, childhood innocence, science and, above all, women’s rights.

That reality is encapsulated in the appalling case of Kevin Price, a porter at Clare College, Cambridge University, where his job is under threat because he dared to challenge the fashionable woke creed.

For a decade Mr Price was also a Labour councillor for the city of Cambridge, but he resigned last month in protest at the ruthless advance of the trans agenda. The particular source of his objection was a city council resolution, backed by Labour and the Liberal Democrats, which not only implemented a raft of gesture politics like “flying the trans flag”, but also made highly contentious claims like “trans women are women”.

That assertion was too much for Councillor Price.

In his resignation speech he said the words “will send a chill down the spines of many women” who fear their rights are being eroded.

HE ALSO said the climate of indoctrination has made it impossible “to raise legitimate questions and concerns without a hostile response.”