Wilko Is Ready To Go Again 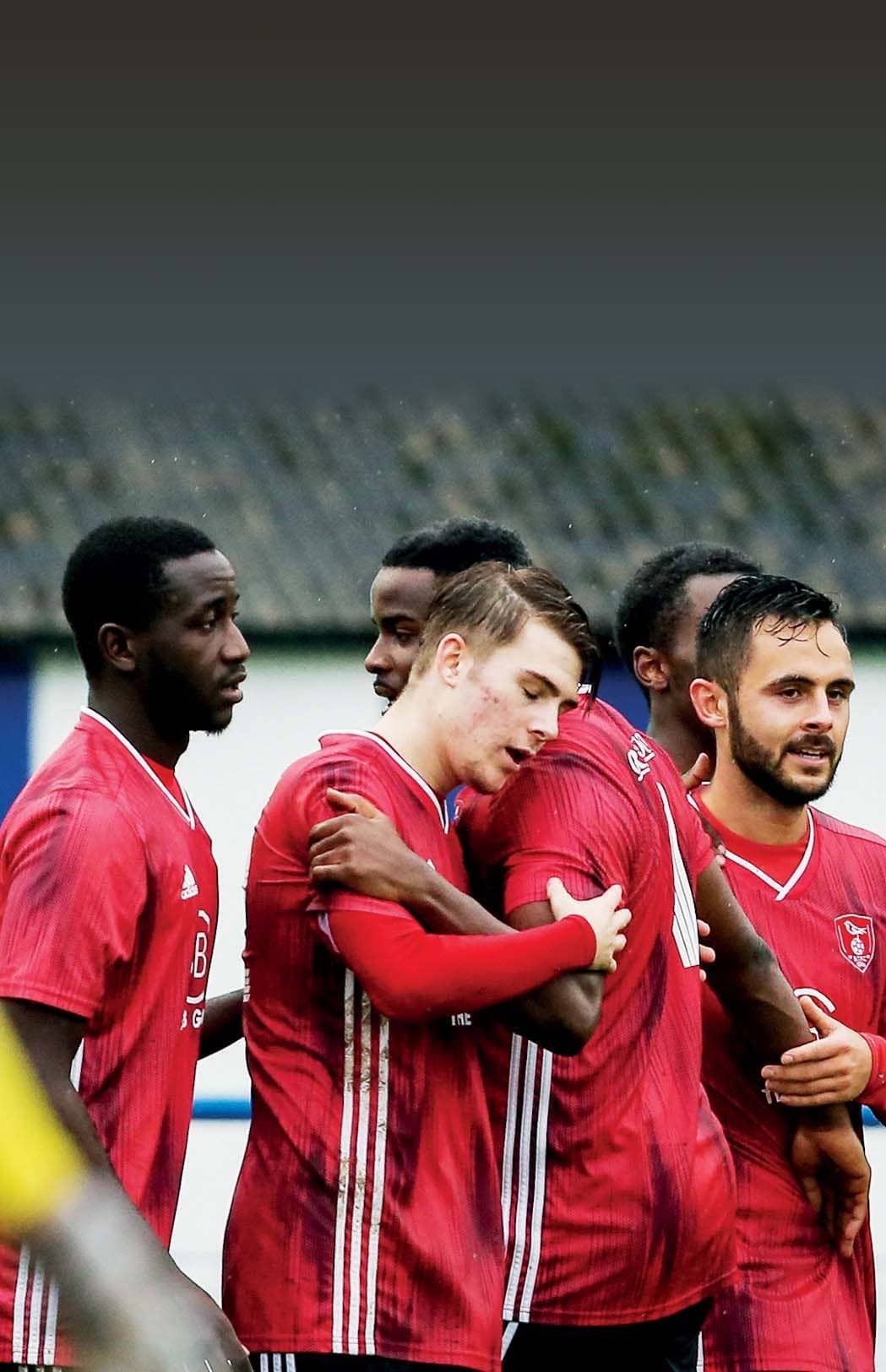 Bobby Wilkinson isn’t about to start predicting where his Bracknell Town will be in the running this season – the former Hungerford and Wealdstone boss is just happy football is back.

The Robins kicked off their Pitching In Isthmian Division One South Central campaign at home to Chipstead yesterday ahead of Tuesday’s FA Cup trip to Ashford United.

The boss’ arrival at Larges Lane in December sparked a sudden upturn in fortunes before lockdown brought the season to a halt.

Now the man who guided Hungerford Town from Step 2 to the National League South, is ready for the challenge.