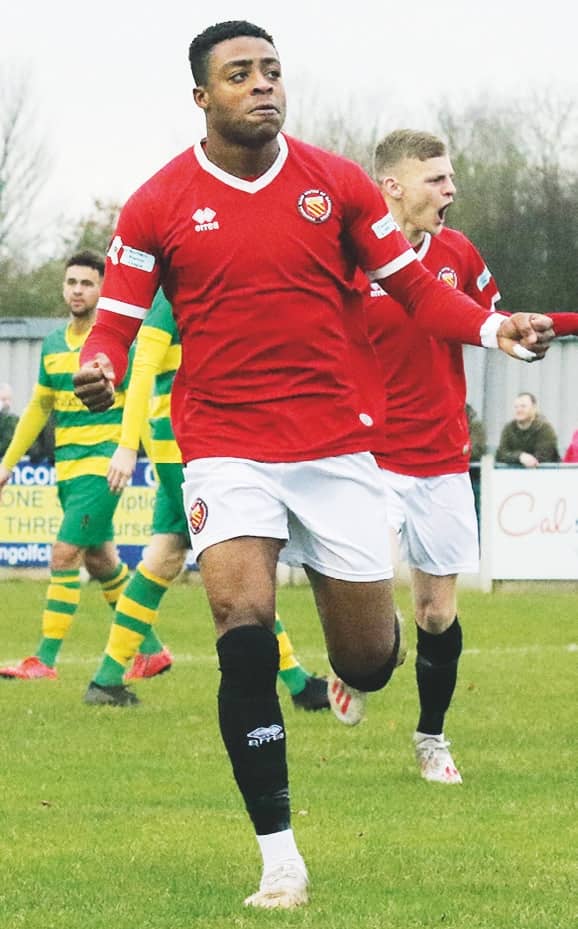 ADAM DODD scored again to send FC United of Manchester through to the first round of the FA Trophy for the first time in five seasons.

The full-back would even have a penalty saved before going on to score his fifth goal in his last four outings.

FC United boss Neil Reynolds was delighted for Dodd and also with his side’s performance.

“I was made up for Doddy after his penalty miss, but he’s played great once again and he’s enjoying his run of goals,” said Reynolds.

The win also keeps FC United’s run of not losing an away game since their opening day defeat at Grantham Town going.