JOEL'S EGGS IN A NEW BASKET 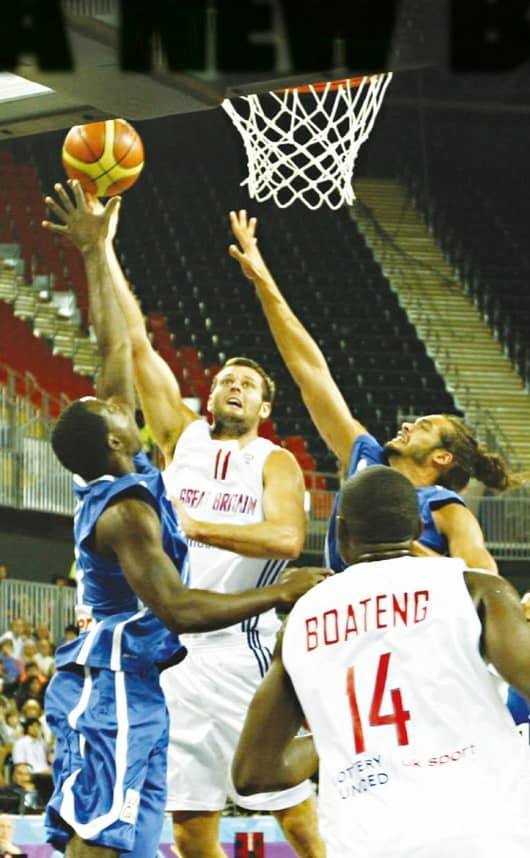 FROM NBA TO THE COMBINED COUNTS

Freeland is one of the Surrey town’s most favourite sons having played for the club’s youth team before moving across the pond to become one of Britain’s most successful sporting exports.

Now, after a career that has also seen him become a slam-dunking success in Spain and Russia, the 33-year-old has returned home and has vowed to give something back to the town where his dream begun.

Freeland has been invited back to the Combined Counties League Division One club in an ambassador’s role by the Clarets’ commercial manager, former teammate and schoolfriend Ed Kelsing.