HOOPS BUOYED IN PURSUIT OF THE GOLD-EN VASE SHOT! 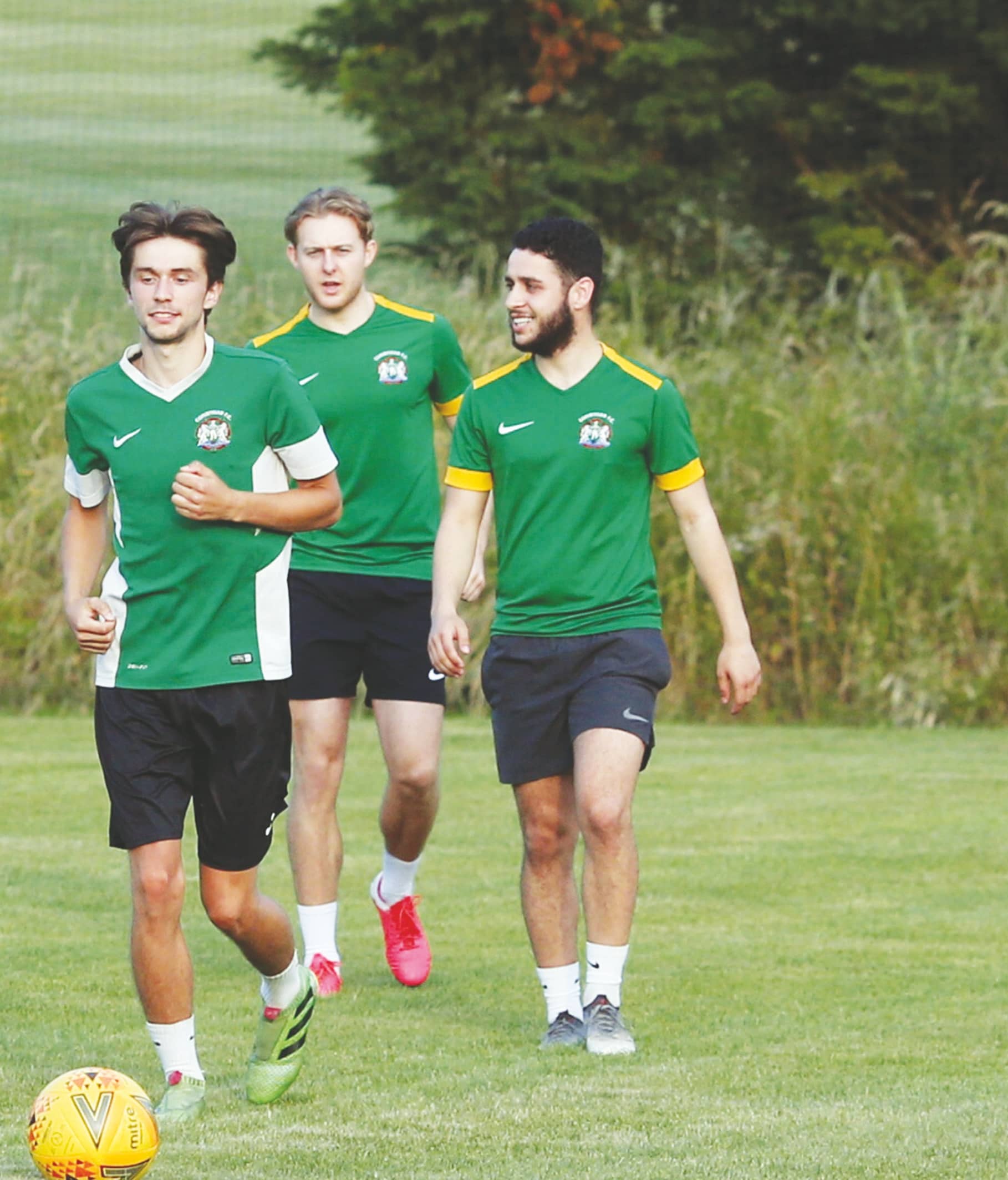 POSITIVE Corinthian manager Michael Golding says the news that the FA are determined to finish the FA Vase is ‘brilliant’ for everyone at the club.

POSITIVE Corinthian manager Michael Golding says the news that the FA are determined to finish the FA Vase is ‘brilliant’ for everyone at the club.

The Kent side reached the semi-finals with a dramatic 4-3 victory against Leighton Town back in March, but have had to sit tight ever since.

Right from the get-go, the FA indicated they wanted to conclude the FA Cup, Trophy and Vase – and that was reaffirmed to the clubs at the end of last week.

The plan is for the Vase final to be at Wembley on a date to be confirmed – and it’s hoped that some spectators will be able to witness it.

Boss Golding, 32, said: “It’s brilliant news for myself, the players and the club. The players have done ever so well to give themselves that opportunity to potentially play at Wembley.

“To have it taken away (by the coronavirus pandemic) was devastating, but understandable. Now they’ve got a spring in the step – it’s what they needed at this time.

“For most of the players, it’s a once-in-a-lifetime opportunity. Whoever the two teams in the final are, I hope they are able to have partners, parents and friends there.”