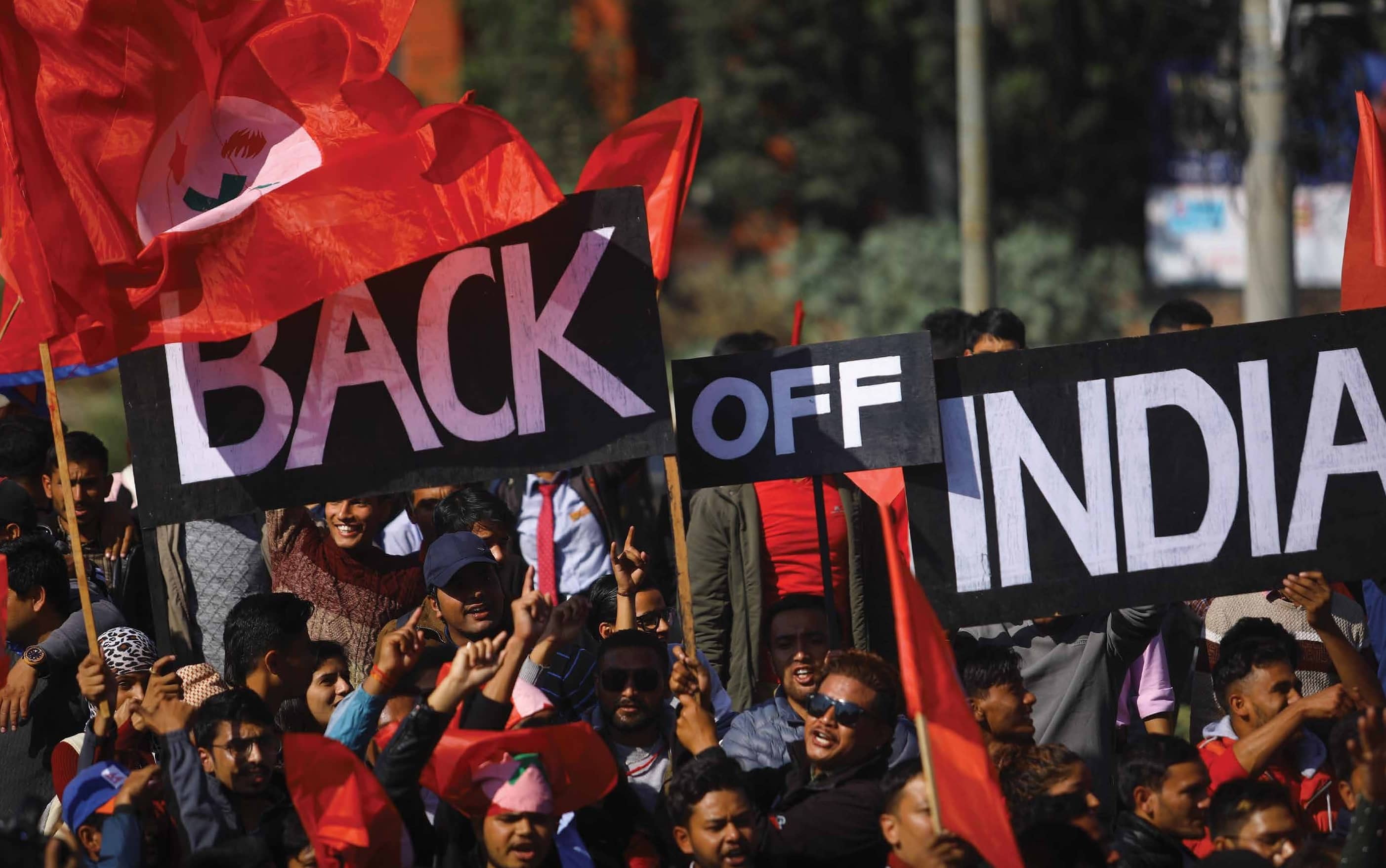 On 9 July, Nepal’s cable operators suddenly announced that they would stop airing all private news channels operating from India. The decision had come in response to a Zee News show that claimed the Chinese ambassador in Kathmandu, Hou Yanqi, had enticed—or, as they put it, “honey-trapped”—Nepal’s prime minister, Khadga Prasad Sharma Oli, into acting at China’s behest. The story was one in a series of unsubstantiated, and often absurd, reports that have emerged from a section of Indian media following the territorial disputes of May.

Less than a week later, cross-border tensions between the two countries flared up once again, when Oli remarked that the real Ayodhya lies near Birgunj making Nepal, and not India, the birthplace of the Hindu deity Ram. More recently, only days after India’s prime minister, Narendra Modi, laid the foundation stone for a new Ram temple, Oli suggested erecting large statues of Ram, Sita and Laxman near the area he claims to be the true Ayodhya. The furore that followed Oli’s jab at one of Hindutva’s most cherished beliefs was an indication that the longer the ties between the two countries stay strained, the more likely old conflicts will be reinvented on new terms. And like the temporary restriction on television news—not a government ban but a decision among private cable operators— the Nepal–India chill is at the risk of advancing from diplomatic stand-offs to popular discontent.

The ongoing tensions are most commonly traced to India’s opening up of a new link road to Mansarovar through a high pass above Kalapani, an area of the western Himalayas disputed between the two countries. Commentators in Nepal note the episode really began in November 2019, when the Indian government issued a new political map following the revocation of Article 370, which included Kalapani within its borders. While the inclusion of Kalapani within Indian territories was not a new development—contrary to media reports, official maps of independent India have always maintained these international borders— this was nevertheless in violation of the 1816 treaty between the East India Company and Nepal, the only treaty that determines Nepal’s western frontier with India.