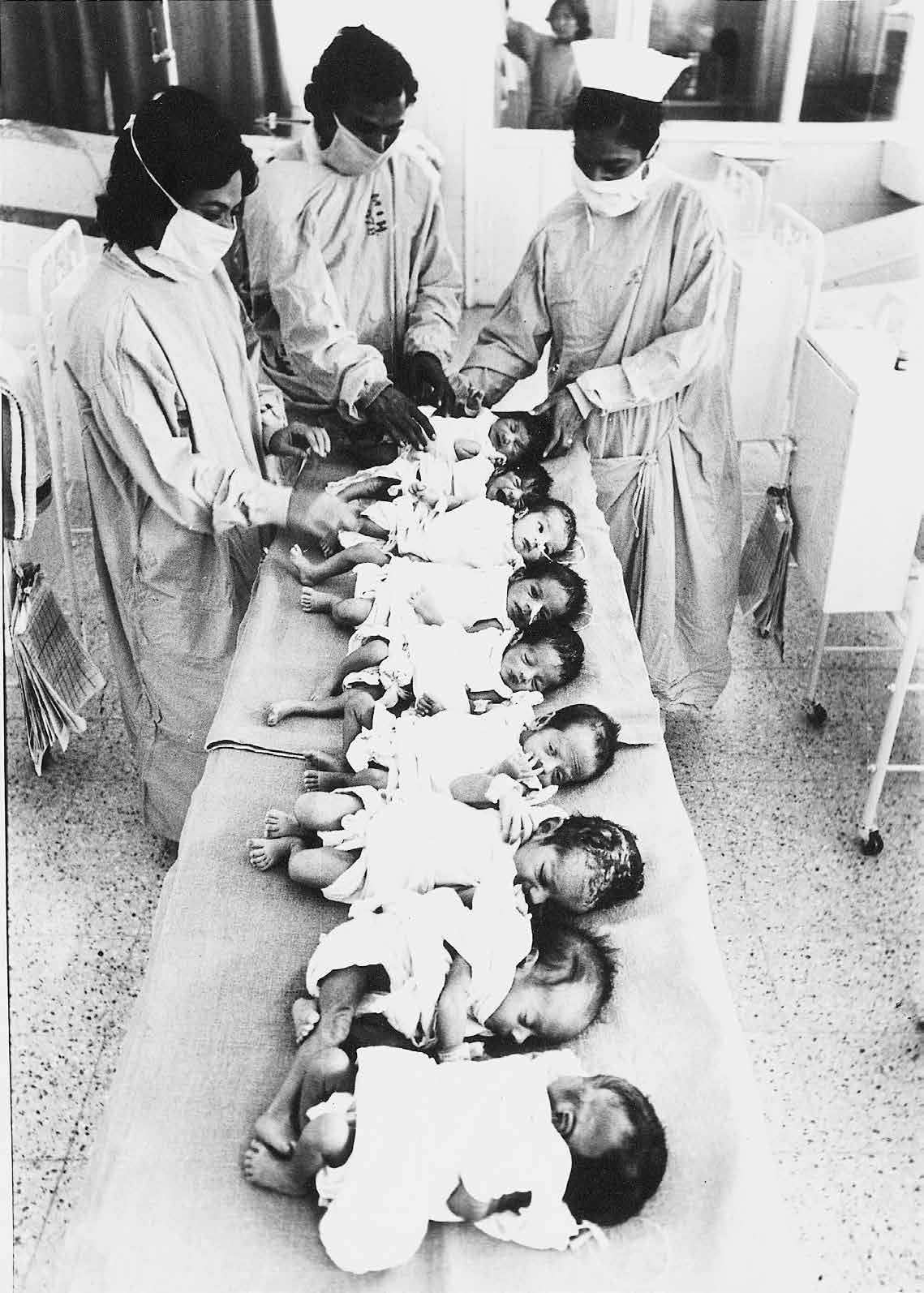 The COVID-19 crisis has been punctuated by frequent protests from healthcare workers—most often nurses and ASHA workers—complaining about unacceptable working conditions, inadequate staffing, low salaries, long hours of work, lack of personal protective equipment and so on. Instead of obtaining any respite, they have faced threats of dismissal or disciplinary action. Other than people clapping for them, and military helicopters showering petals over hospitals at the government’s command, almost nothing has been done for health workers during the pandemic.

Faced with a chronic shortage of staff, state governments are looking at short-term measures to shore up the public health system. In May, the Maharashtra government asked Kerala to lend it some nurses for a few months. Tamil Nadu has hired additional nursing staff, as well as doctors, on six-month contracts; the nurses will be paid just R14,000 a month. Many states and local governments are recruiting workers paid by the day to carry out community surveys. Anganwadi workers and ASHA workers have been roped in to perform many tasks.

Meanwhile, the centre’s emergency allocation of R15,000 crore for healthcare is to be divided between 28 states and eight union territories, and spent over four years. This represents just 0.075 percent of the stimulus package to deal with the economic fallout of the pandemic; even after all these months, there is no clarity on how it will be spent. The government has announced that R2,000 crore from the PM CARES fund has been set aside to manufacture ventilators, but what about the specialised workers needed to operate them and the money to pay their salaries?

The pandemic has, once again, exposed a broken health system. India has just 1.7 nurses—in both private and public employment—for every thousand people, against the World Health Organisation-mandated three. The vast majority of Indians lack access to affordable medical care; in per-capita health spending, India ranks among the lowest in the world. (Sri Lanka spends four times as much, and Thailand ten times.) State governments have passed ordinances to reserve beds for COVID-19 patients in private hospitals, but the failure to create robust regulatory systems ensures that people are either refused treatment or made to pay astronomical bills.

The system is broken, not just for patients, but the majority of workers—nurses, technicians, paramedics, sanitation staff and others—employed in it. The pandemic merely underscores the urgent necessity of reform. Yet, both public and political discourses remain silent about healthcare: this implies a widespread belief that we can manage the pandemic, and the challenges to come, without fundamental change. This fantasy is morally unacceptable and extremely dangerous; the sooner we set about changing it, the better.

The exploitation of health workers is rooted in India’s social prejudices, the systematic undermining of labour laws, the decay of public services and the persistent refusal to regulate private healthcare. All these failures have deep roots.

In 1943, the colonial government set up an official body, known as the Bhore Committee, to make recommendations on healthcare. Its report was submitted in 1946, just before India became independent. The report defined health as a public good, and recommended a public healthcare system, but had nothing to say about the private sector. Nehru’s government, citing a lack of money, favoured a small public system, to be expanded incrementally. Meanwhile, private practitioners were given a free hand—demands for regulation to preserve standards and prevent exploitation evaporated in the face of lobbying by doctors.