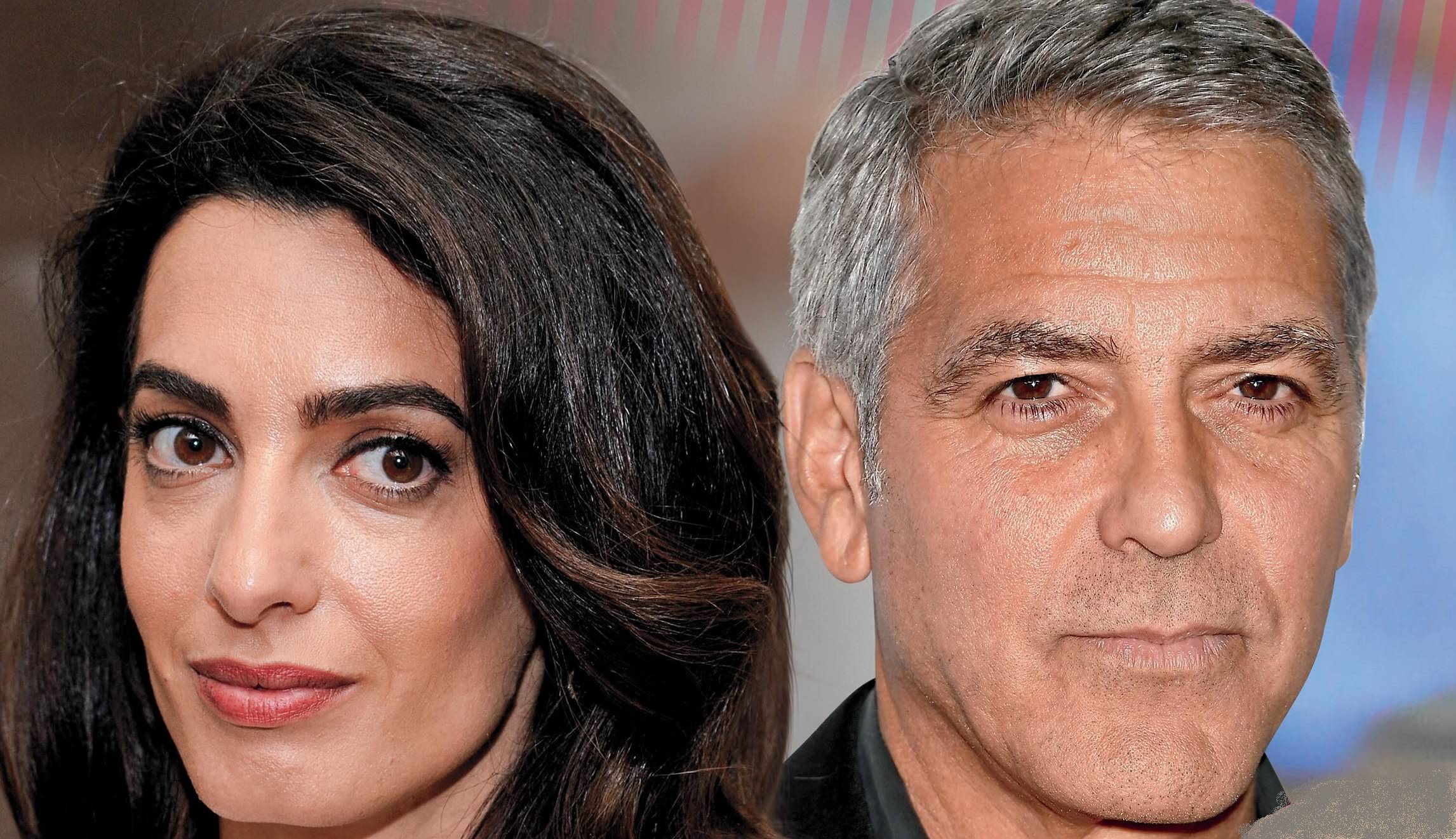 Two Years in, Friends Say George and Amal Clooney Are Wondering Whether to Call It Quits

It should have been a romantic night, but there was definitely a chill in the air when George Clooney and his wife, Amal, exited a dinner date at L.A.’s Giorgio Baldi restaurant on Oct. 29. Walking past a nest of paparazzi en route to their car, the gloomy looking couple made a show of holding hands, but that was about all the affection they could muster.

They weren’t spotted together in public again for more than month, and sources say there’s a reason they’re lying low: After just two years together, their marriage may be hanging by a thread. “George and Amal have always been an unlikely pair — they move in two completely different worlds,” an insider says. “While they love each other, they might be realizing they want different things in life.”

Indeed, the couple’s growing divide was apparent at the Cannes Film Festival last May, where George was promoting Money Monster. Arms crossed, Amal looked miserable to be at her husband’s side, eyewitnesses reported. “They barely said a word to each other,” a source says. “There was so much tension, it seemed as if they must have been fighting behind closed doors.”